The EU Delegation to Australia has joined the #orangetheworld initiative in solidarity with the victims of gender-based violence. Several public diplomacy activities were put in place to recognise this important issue and create awareness of the first anniversary of the EU Gender Action Plan III. 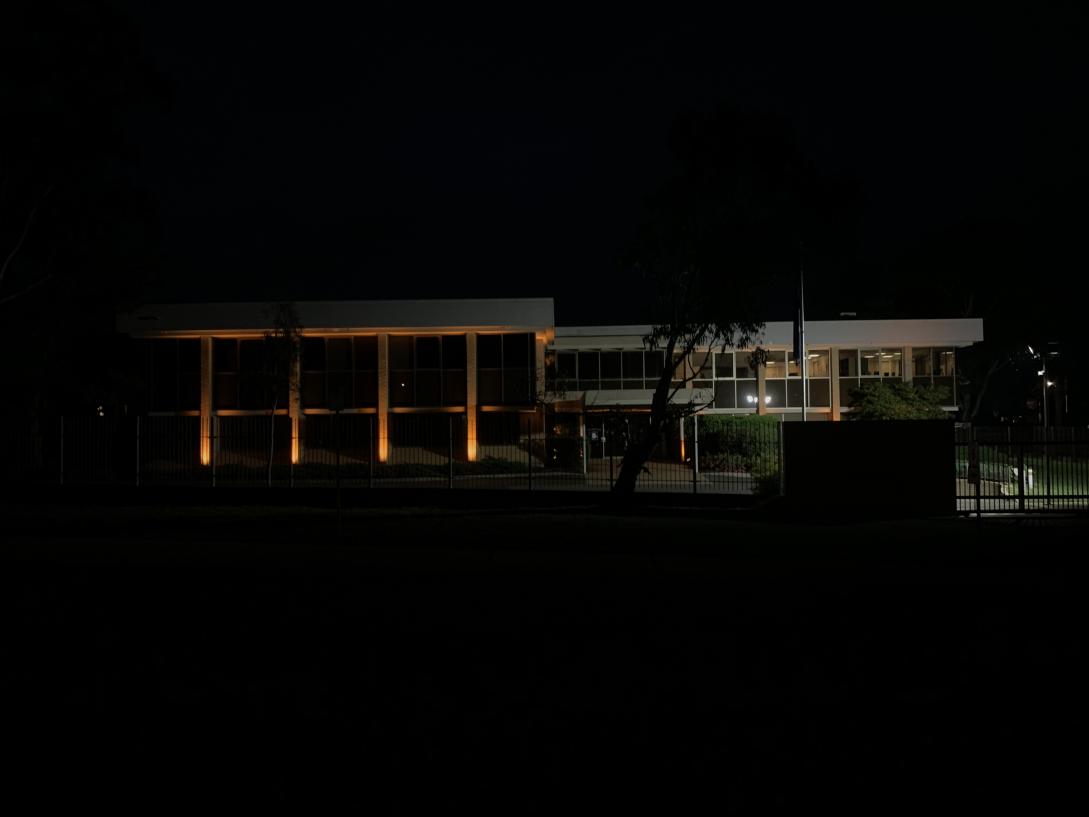 25 November marks the International Day for the Elimination of Violence Against Women. The EU Delegation to Australia has decided to join efforts with UN Women and launch a social media campaign to stand against all type of gender-based violence.

The campagin consisted in several activities: