Europe Day 2021: Events taking place around Australia this May!

Held on 9 May every year, Europe Day celebrates peace and unity in Europe. To mark the occasion, the EU Delegation to Australia has organised events together with the European Union Member State Consuls around the country. 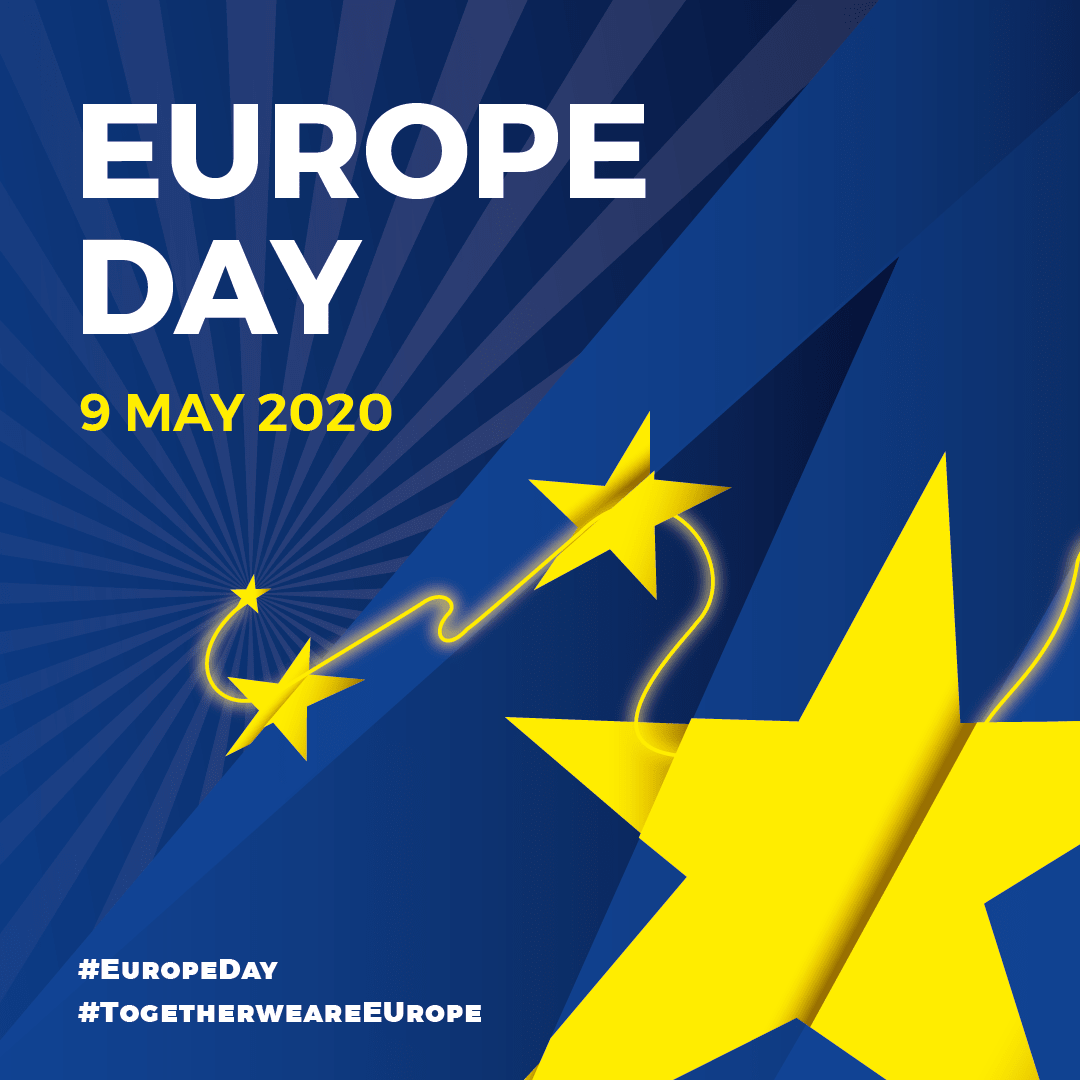 In Canberra: The Carillion and Telstra Tower have lit up the night sky in EU blue and yellow for Europe Day. The EU flag has also been flying high at Reconciliation Place. The flag is a circle of 12 gold stars on a blue background. The stars stand for the ideals of unity, solidarity and harmony and nothing to do with the number of EU Member States. Perth: European Union Member State Consuls in Perth got together to celebrate Europe Day. On 9-10 May, EU flags were spotted in Perth and Fremantle. The group organised to have landmarks lit up, including the Perth City Council House, Matagarup Bridge, Mount Street, Sky Ribbon and Joondalup Drive Bridges as well as Northbridge Tunnel entry. Around 90 distinguished guests attended the event at the Boat House on Friday 7 May, ahead of Europe Day. European Ambassadors and High Commissioners from across Europe were joined by their counterparts from countries around the globe.

Horizon Europe in the spotlight The Ambassador is in Melbourne on Monday 10 May to take part in: The European Green Deal After the Pandemic, discussion from 12-2pm at the RMIT University in Melbourne. You can take part online here.

Sydney-based consuls representing EU Member States will get together for the third year in a row to mark Europe Day. On Tuesday 18 May, the group will host a podium discussion and reception at the Museum of Contemporary Art in Circular Quay. European Consuls in Darwin teamed up with the Darwin International Film Festival for Europe Day. The EU Delegation to Australia is a proud partner of the film festival which featured a showcase of European cinema, including the Northern Territory premier of the award-winning documentary 'Collective' on Wednesday 5 May. More info here. Consuls in Queensland will host a reception at the City Hall on Wednesday 12 May and in Tasmania Consuls are organising an outdoor event at the International Wall of Friendship.

Stay tuned and follow us on our socials for more! #EuropeDay #EuropeDay2021

A new ESA giant in Australia

Podcast: Europe and Australia in the Indo-Pacific