Joint Op-ed by Heads of the OSCE Mission to BiH, United Nations in BiH, Council of Europe Office in Sarajevo and EU in BiH: “Moving Toward a More Humane Peace”

14.12.2020 Press and information team of the Delegation to BOSNIA and HERZEGOVINA

SARAJEVO, 13 December – While Bosnia and Herzegovina (BiH) has come a long way since the signing of the Dayton Peace Agreement on 14 December 1995, many citizens are disappointed with a prolonged lack of progress in building a more prosperous, more stable and fully inclusive society 25 years later. 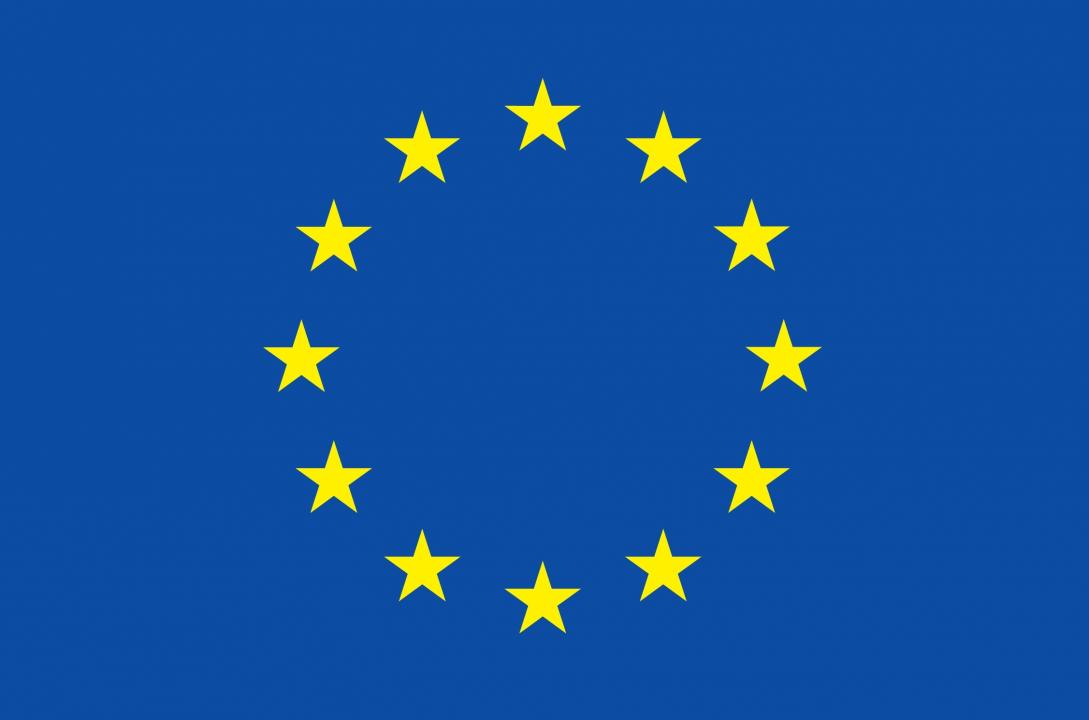 SARAJEVO, 13 December – While Bosnia and Herzegovina (BiH) has come a long way since the signing of the Dayton Peace Agreement on 14 December 1995, many citizens are disappointed with a prolonged lack of progress in building a more prosperous, more stable and fully inclusive society 25 years later.

People of all backgrounds work and interact daily across BiH, yet some continue to rely on the rhetoric of division, mistrust and even hate. Instead of offering policies that will improve conditions for all people in society, they work to deny opportunities for fostering mutual empathy and dignity. This approach has held the country back for too long, depriving the population, particularly young people, from realizing even their most basic aspirations. Many people see no choice but to emigrate and seek a better future abroad.

Now is the time to translate these important words into action with moral and constructive political leadership: Leadership that builds peace and that provides conditions for all people and citizens to live together, united in diversity. Leadership that approaches the past in a manner where the actions or rhetoric of one community do not insult or disrespect victims and survivors of another community; a leadership that is based on compassion and actively works to avoid resentment.

Many people throughout BiH have already embraced these principles and live by them. They are found in every city, town and village across the country. They understand that by working together, citizens can achieve more, and build more durable peace and a more prosperous place for everyone. This should be an example to leaders on how to advance on the European path.

We all remember the brave students that a few years ago opposed the creation of a new two-schools-under-one-roof in Jajce: They wished to remain in the same class with their friends and refused to be separated solely because of their different backgrounds. The students sent a powerful message against intolerance and the politics of division.

In Maglaj, three veterans of the 1990s conflict who once fought against each other now work together to build trust across their communities. Their powerful stories have been captured in a documentary, “Maglaj — War and Peace,” in which the men reflect on their community’s violent disintegration, the terrible reality of war, and offer an inspiring message of building back lives, families and relations.

Once divided by battle lines, the municipalities of Čelić, Sapna and Teočak (FBiH) and Lopare and Ugljevik (RS) have partnered to boost tourism in the region for the benefit of all residents. Together, these five municipalities mapped, cleared, and inaugurated a bicycle route that follows shared historical and cultural landmarks. They will soon launch a shared website, developed by talented young people, showcasing the beauty of the region, without divisions.

In Fojnica, a Friar at the Catholic monastery and a Bosniak mayor explained how they both worked to turn the page from the painful experiences of the 1990s to ensure that neighbors can live together in peace.

There are hundreds, if not thousands, of such positive stories, developments and initiatives unfolding across Bosnia and Herzegovina every day. These examples show that, with the right leadership, constructive dialogue, empathy, mutual understanding and trust is possible and has a tangible and positive impact on the daily lives of many citizens. These “local champions” show what can be achieved when citizens and communities come together; and they provide hope for all those that aspire for a better, more stable and more prosperous BiH.

Our four organizations will remain committed to continuing working with the people and the institutions of BiH as the country makes its way toward the European Union. After all, we are indeed #StrongerTogether.

By the Head of the EU Delegation/EU Special Representative in Bosnia and Herzegovina, Ambassador Johann Sattler.