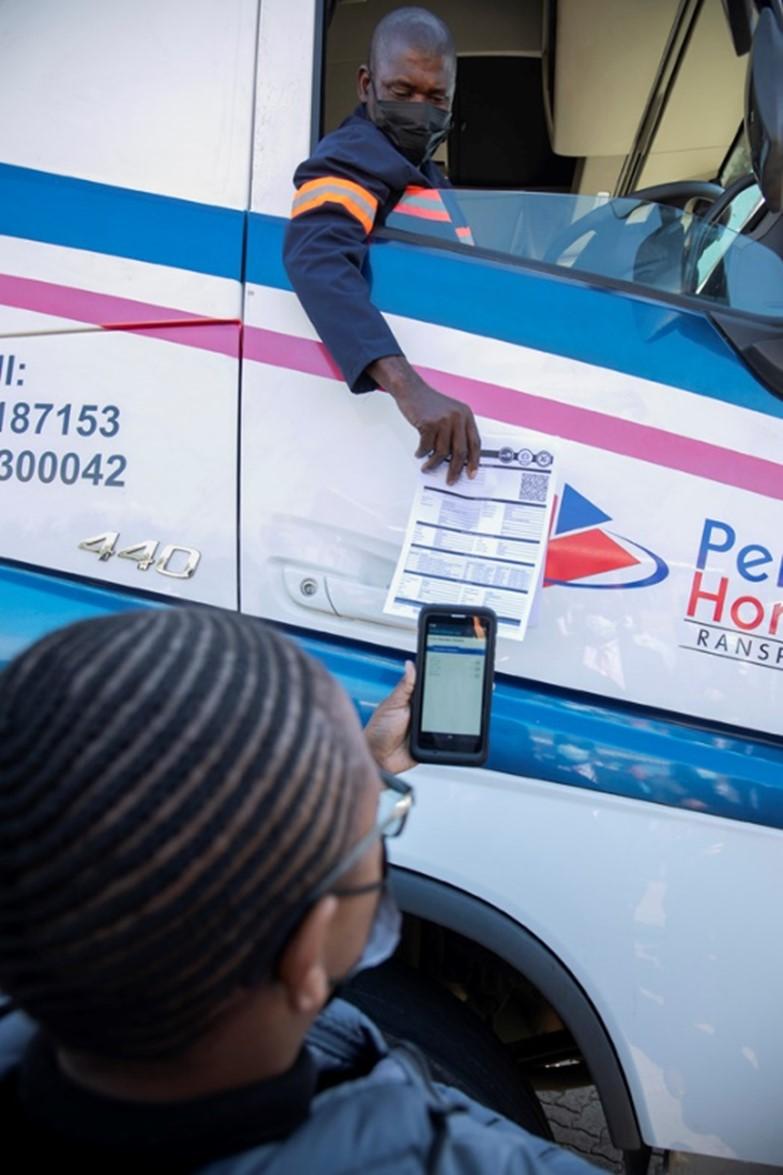 The €18 million TTTFP is harmonising road transport laws, regulations and IT systems across Southern and Eastern Africa. This will boost the efficiency and safety of cross-border road transport and reduce the costs of trade between 25 African countries and their enterprises, from Cairo to Cape Town. Among other achievements, the programme has deployed a corridor monitoring system whose aim is to facilitate cross-border transit, which was particularly important for the movement of essential goods while pandemic restrictions were in place. This system also aims to speed up border safety checks of trucks and drivers in the longer term. The TTTFP is implemented by three regional economic communities: COMESA, SADC and the EAC. The African Union Commission is considering expanding the TTTFP’s scope to the entire continent, including West and Central Africa.