EU Law Basics: Who is responsible for creating, adopting and enforcing laws in the EU?

25.10.2022 Press and information team of the Delegation to CANADA

The European Union is based on the rule of law. This means that every action taken by the EU is founded on treaties that have been approved democratically by its members. EU laws help to achieve the objectives of the EU treaties and put EU policies into practice. 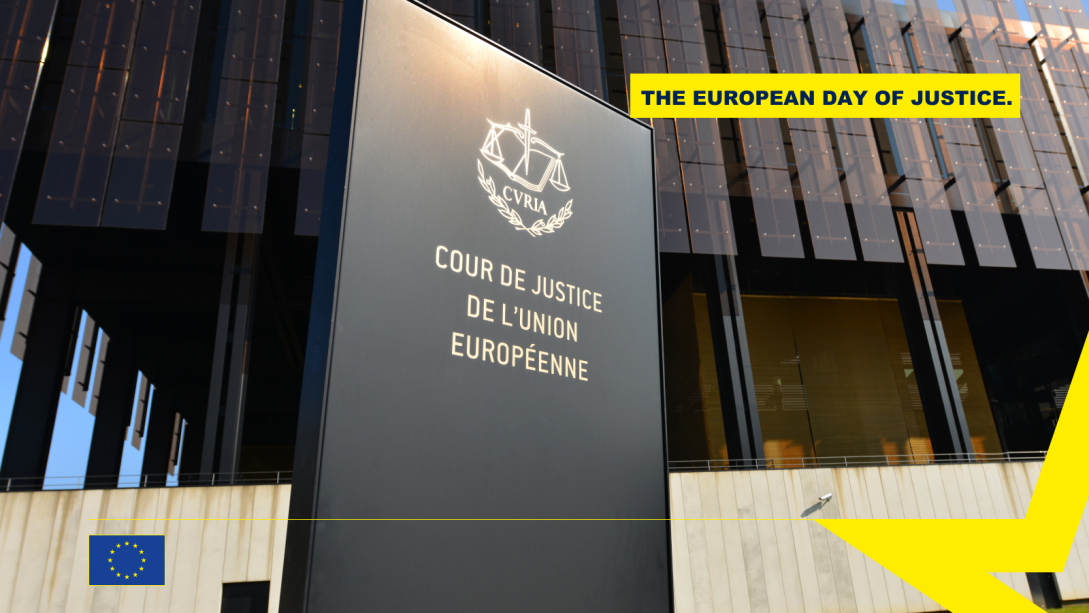 The treaties as the foundation of the EU’s action

Treaties are the starting point for EU law and are known in the EU as primary law. The body of law that comes from the principles and objectives of the treaties is known as secondary law; and includes regulations, directives, decisions, recommendations and opinions.

How are competences divided between the EU and its Member States?

The European Union can only act in those areas where its member countries have authorised it to do so, via the EU treaties. The treaties specify who can pass laws in what areas: the EU, national governments or both.

In certain areas, the EU alone is able to pass laws. International trade, competition rules for the EU single market, monetary policy for the euro are decided by the EU – the EU has exclusive competences in these areas.

In other areas, the EU acts together with its member countries, including: environment, transport, humanitarian aid, justice and fundamental rights. In these areas, the EU has what the treaties call shared competences.

In areas like culture, industry, education or tourism, the EU has what the treaties call supporting competences. Here, the EU can only support, coordinate or complement the action of member countries – it does not have to power to pass laws.

When it comes to our Common Foreign Security and Defence policy, the EU has what we call special competences: it can play a particular role or to go beyond what it is normally allowed under the treaties, but is not allowed to pass laws.

How are EU laws adopted?

Most EU laws are adopted using what we call the ordinary legislative procedure, in which the European Parliament (directly elected) and the Council of the EU (representatives of the 27 EU countries) have equal say. The Commission submits a legislative proposal to the Parliament and Council, who must agree on the text in order for it to become EU law.

Who makes sure that EU law is properly applied?

If national authorities fail to properly implement EU laws, the Commission may launch a formal infringement procedure against the country in question. If the issue is still not settled, the Commission may eventually refer the case to the Court of Justice of the European Union.

The Court of Justice of the European Union: Ensuring EU law is interpreted and applied the same in every EU country.

The Court of Justice of the European Union interprets EU law to make sure it is applied in the same way in all EU countries, and settles legal disputes between national governments and EU institutions. It can also, in certain circumstances, be used by individuals, companies or organisations to take action against an EU institution, if they feel it has somehow infringed their rights.

The Court of Justice is composed of 27 Judges and 11 Advocates General. The Judges and Advocates General are appointed by common accord of the governments of the Member States after consultation of a panel responsible for giving an opinion on prospective candidates' suitability to perform the duties concerned. The Court of Justice is located in Luxemburg.