20 Years of Budapest Convention: an Important Milestone in the Fight against Cybercrime 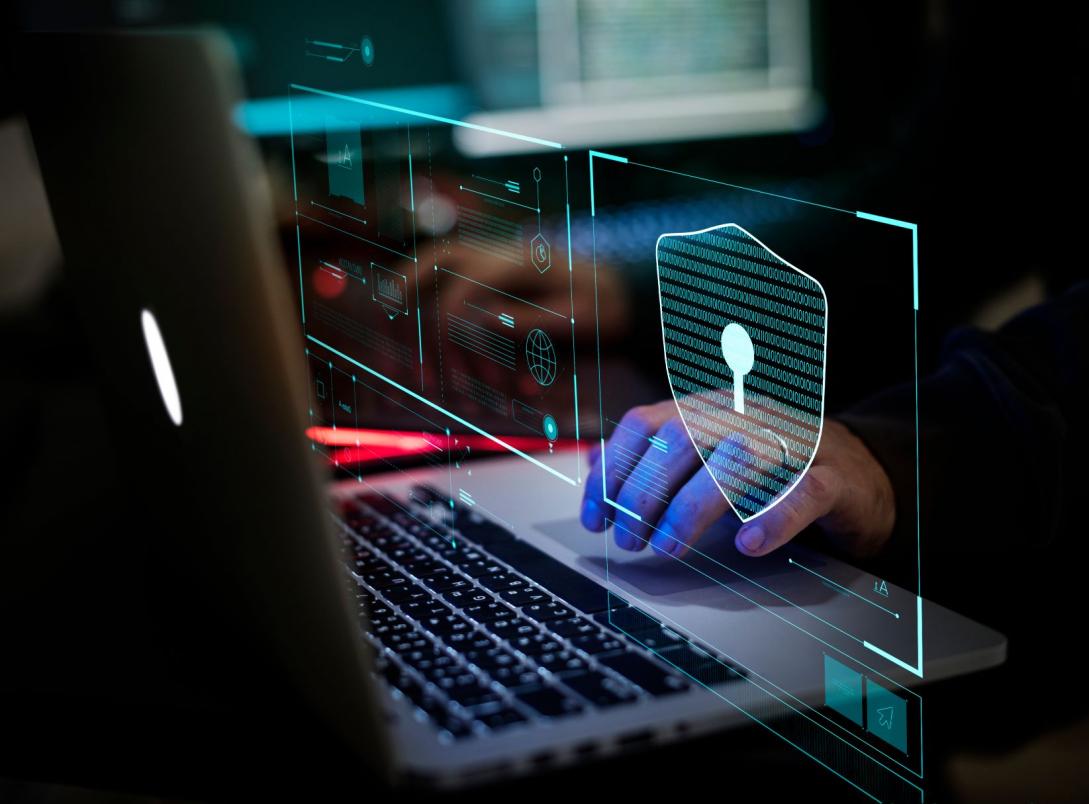 From fake bank websites to solicit passwords to online fraud and forgery: cybercrime can have far-reaching impacts on our daily life. The Budapest Convention, one of its kind, is a binding international treaty to tackle the issue of cybercrime. The Council of Europe started negotiations in 1997 and opened the Convention for signature on 23 November 2001 in Budapest, Hungary. It entered into force three years later. To this date, the Convention has been ratified by 66 state parties, with 12 additional states acting as observers. The EU has been a strong supporter of the Budapest Convention and has been active in the negotiations of its second additional protocol, which regulates enhanced cooperation and disclosure of electronic evidence. The adoption of the protocol happens against the backdrop of the Octopus Conference, which takes place 16-18 November 2021.

Reshaping Democracy and Public Space in Europe: What Place for Young Journalists and the New Media?

How to strengthen the protection of children against sexual exploitation and sexual abuse in Europe?