Over the rainbow? LGBTI rights in Europe: Between reality and ambition 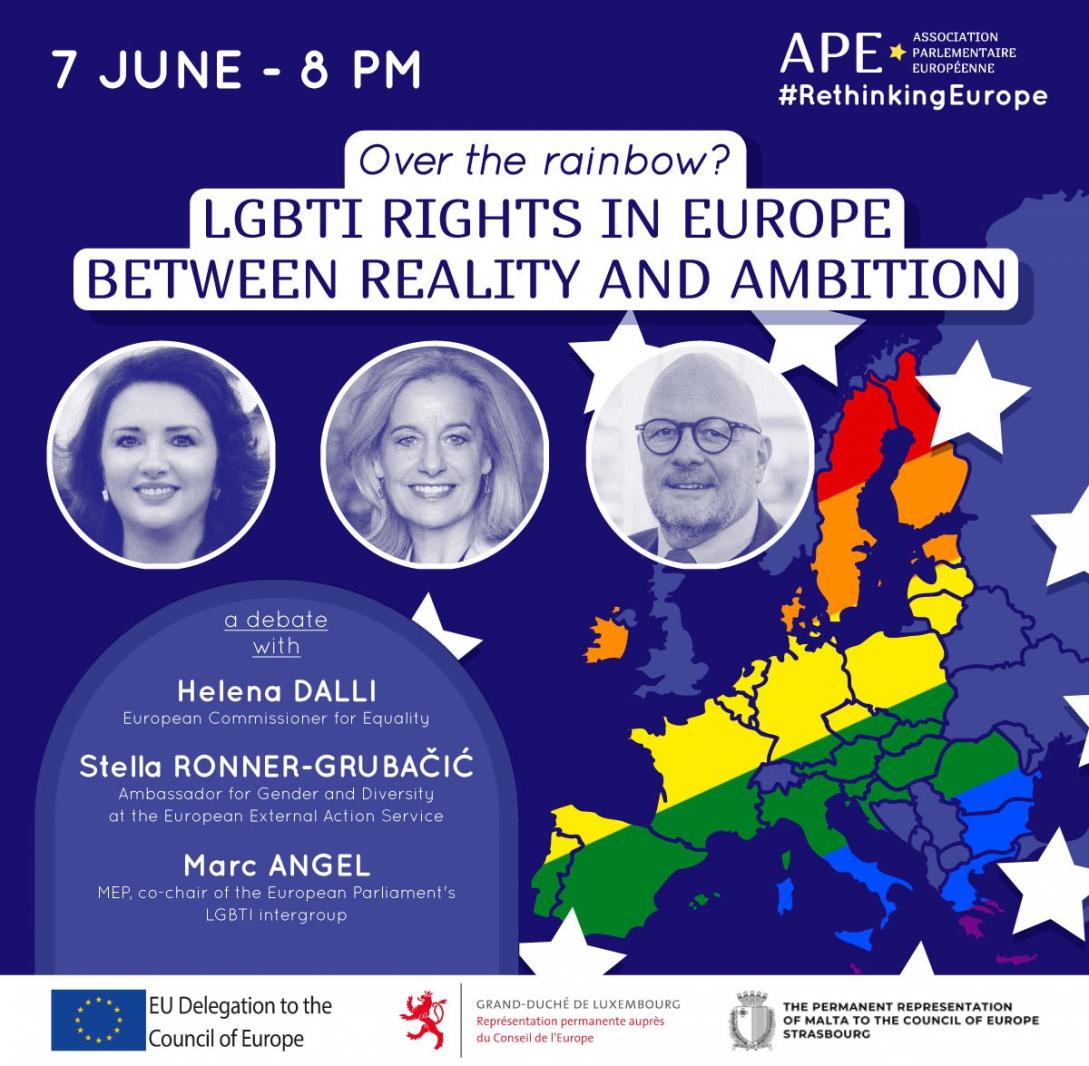 Over the last years, the rights of LGBTI persons have gained increasing importance and visibility as part of the broader agenda of human rights protection. The EU has stepped up its engagement in this field, paving the way for further cooperation with third other organisations.

In 2020, the European Commission presented its first-ever strategy on LGBTIQ equality in the EU, spanning the following five years, with the objective to fight discrimination against LGBTIQ people, ensure their safety , build inclusive societies, and lead the call for LGBTIQ equality in the world. Drawing also from the List of actions to advance LGBTI equality (2015-2019), the Commission aims to integrate the fight against discrimination affecting LGBTIQ persons into EU policies.

Council of Europe is also playing an important role in this area, notably with the 2010 Recommendation of the Council of Europe Committee of Ministers  on measures to combat discrimination on grounds of sexual orientation or gender identity. The Sexual Orientation and Gender Identity (SOGI) Unit was set up in 2014 to provide technical support and expertise to Council of Europe member states by improving legal and institutional frameworks and sharing awareness-raising practices. Besides, the Parliamentary Assembly also adopted resolutions on discrimination against transgender people, promoting the human rights of and eliminating discrimination against intersex people, and achieving equality regardless of sexual orientation in private and family life.

Please register by writing an email to: