Statement on the Ethiopian Elections 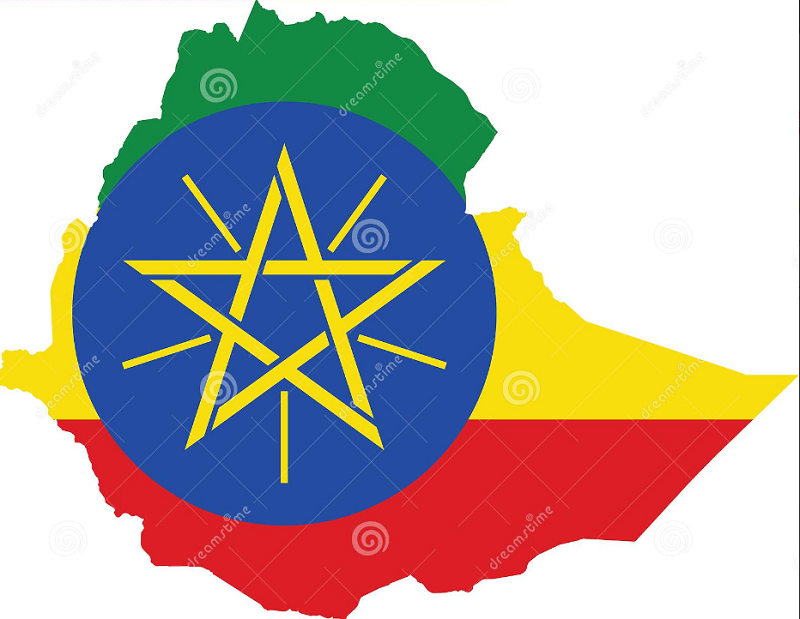 Statement on the Ethiopian Elections

by the embassies of Austria, Australia, Canada, Denmark, Germany, Ireland, Japan, Luxembourg, New Zealand, Norway, Sweden, the Netherlands, the United Kingdom and the Delegation of the European Union to Ethiopia

On 21st June Ethiopians voted across large parts of the country; the election process is on-going and polling will take place in a number of constituencies in September. As long-standing international partners, we support Ethiopia’s transition to more democratic governance in which there is full engagement of the country’s diverse population.

There have been important improvements to electoral legislation and positive measures taken by NEBE to develop integrity in the process and engage with political parties, civil society and media. Civil society has played an important role in this election through undertaking voter education and observation of registration and polling. On election day many people worked through the night to deliver polling, including in challenging conditions, and the work is on-going with the results process continuing. However there have been many operational difficulties evident throughout the election process.

These elections have taken place in very challenging and problematic conditions with a restricted political environment, including the detention of opposition members, harassment of media representatives, and parties facing difficulties in freely campaigning. There is a challenging security environment in many areas, and internally displaced people have not been sufficiently registered to vote or included in the elections. The number of women running for office reduced by almost a third from the last general elections.

Honest reflection on successes, challenges and shortcomings in the environment and process will enable improved future elections. Elections alone cannot bring democratic transition or resolve the political challenges being faced. So we call on the government and all stakeholders in Ethiopian society to ensure that a meaningful, broad-based national dialogue process takes place and to commit to peaceful solutions. This is needed to enable Ethiopia’s democratic development and to reduce conflict across the country, including a political resolution of the situation in Tigray.