#EUBeachCleanUp-Youth in Honduras joins the wave of change

23.09.2022 Press and information team of the Delegation to HONDURAS 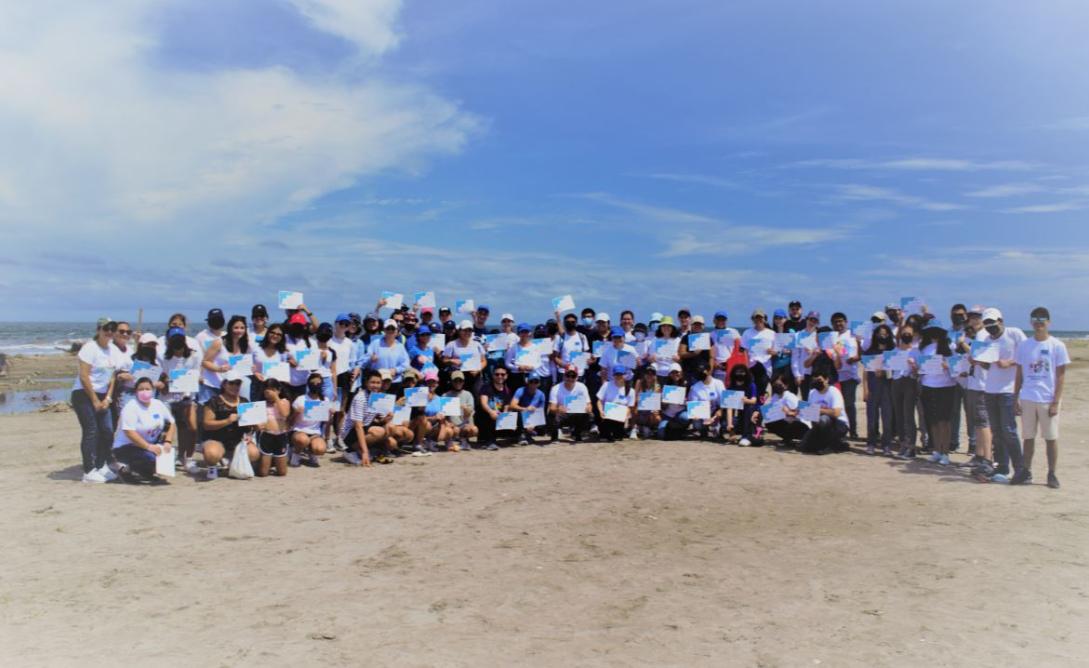 Young people from the organisation "Cipotes" joined the "EU Beach Clean-up" campaign with the aim of raising awareness to promote local activism through concrete actions to protect our oceans.

The beach clean-up was held at El Faro beach in the municipality of Puerto Cortés in Honduras. More than 60 volunteers participated collecting 780 pounds of waste.

Honduras has a vast expanse of beaches, as well as one of the world's largest coral reefs. Climate change, river pollution, and fishing are some of the factors that threaten these reefs and other marine life. The oceans absorb 90% of global warming and 30% of carbon dioxide emissions, as well as producing much of the oxygen we have on our planet.

Opening of the Inter-institutional Control Station in the Community of Krausirpi, Gracias a Dios.