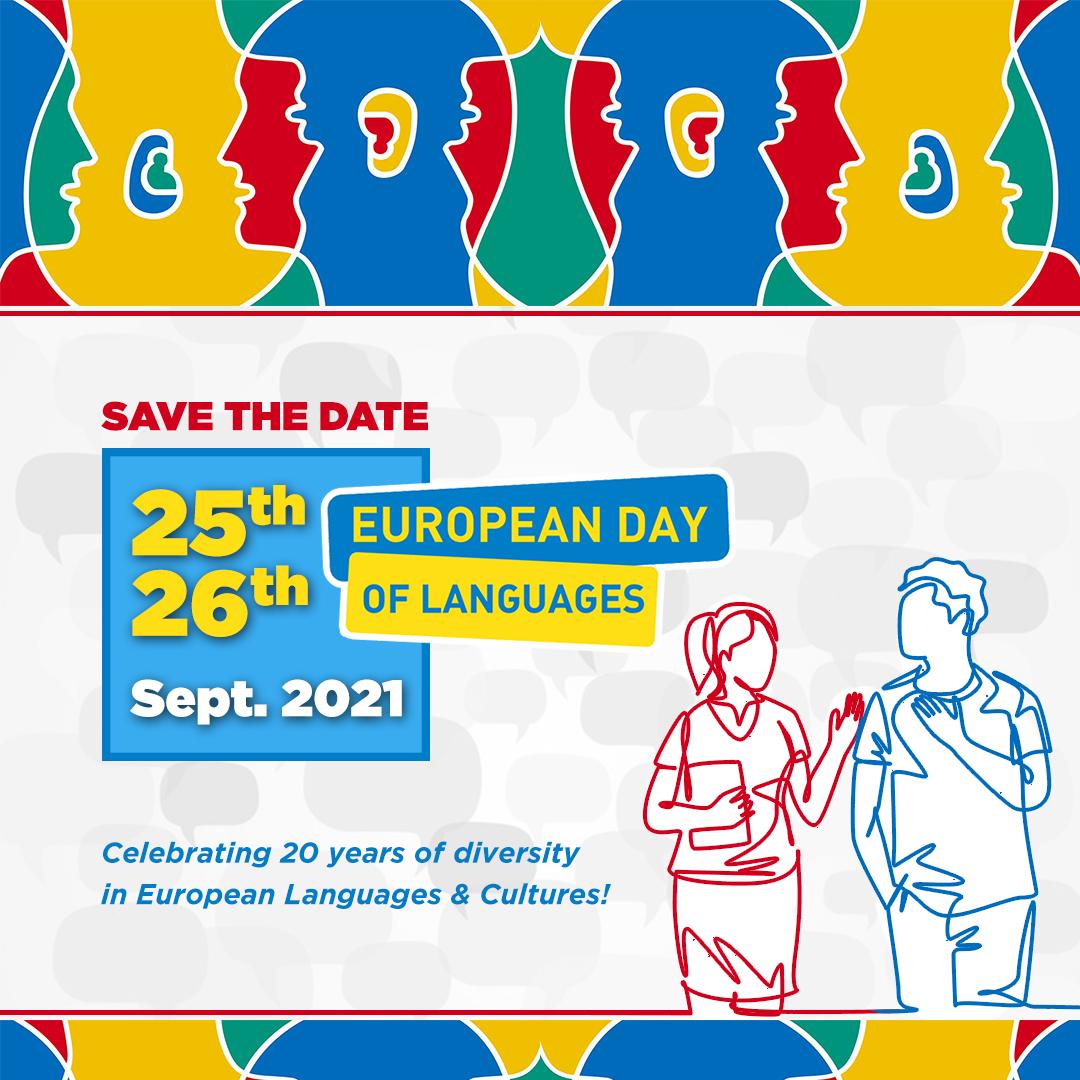 At the initiative of the Council of Europe, the European Day of Languages (EDL) has been celebrated every year since 26 September, 2001. It aims to raise awareness of the importance of lifelong language learning for everyone, promote the rich linguistic diversity of Europe and enhance the intercultural understanding.

This year (2021) marks the 20th anniversary of EDL celebrations worldwide. On this occasion, the Delegation of the European Union to India and Bhutan has come together with the Alliance Française de Pune,  Goethe-Institut Pune along with Savitribai Phule Pune University, the Italian Cultural Institute of Mumbai, the Polish Institute New Delhi, the Consulate General of Switzerland in Mumbai and The Language Portal to bring language learners a cultural programme centred on the importance of language learning and cultural exchange.

*All activities are taking place online

Discover different European Languages and Cultures on the European Day of Languages!

Once the stuff of science fiction, technology that enables people to talk using different languages is now here! The use of AI has led to remarkable improvements in the quality of Google translations, and increasingly accurate speech recognition technologies are now widely available. Some examples include home voice recognition systems such as Siri, Alexa and Google Assistant.

Google has also launched wireless headphones that feature real-time language translation and Microsoft has developed their own app which translates street signs.

With the advent of these technologies, do we need to learn new languages at all? How does this technology work, what are its benefits, and what are its possible consequences for the educational ideal of multilingualism? How can language learners equip themselves to enter the current job market as translators and/or interpreters?

11 am - 5 pm: Allegra! A look at Romansh, Switzerland’s fourth language

Switzerland has four national languages – German, French, Italian and Romansh. Romansh is mainly spoken in the trilingual canton of Graubünden, which is often referred to as 'little Switzerland' because of its shape and its own linguistic diversity. Romansh is the main language of 0.5% of the Swiss population, thus of around 40,000 people. Romansh speakers are unique in that they are all bilingual, and they speak another national language.

Learn to speak Romansh, a rich and vibrant language, with this crash course of 5 video lessons on Facebook @AFPune @mmbpune

Free and Open to all | No registration required

Event Courtesy of the Consulate General of Switzerland in Mumbai