27.04.2022
Tel Aviv
Press and information team of the Delegation to ISRAEL

The EU Delegation issues the following statement in agreement with the EU Heads of Mission in Israel: 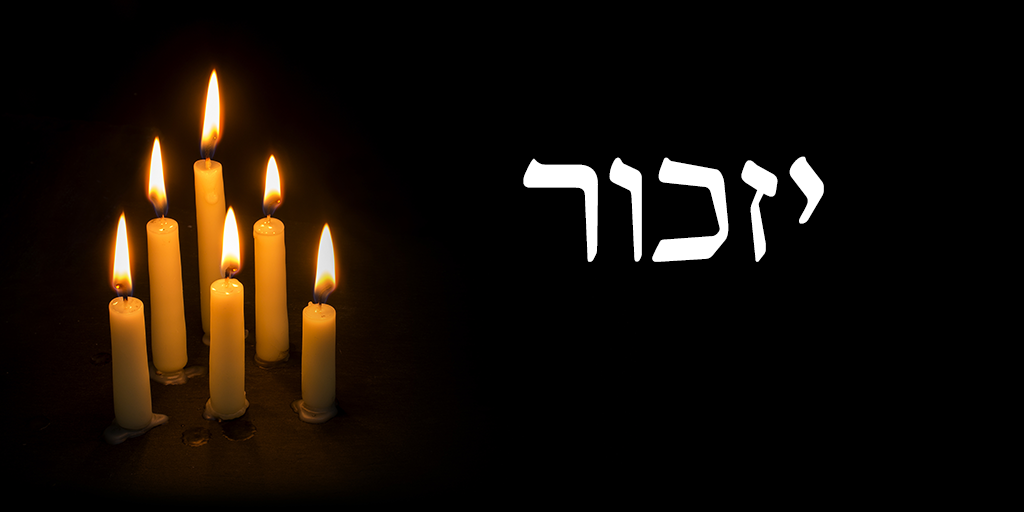 The Delegation of the European Union to the State of Israel and the 26 Embassies of EU Member States currently present in Israel solemnly commemorate today the memory of six million Jewish men, women and children who were brutally murdered on European soil by the Nazis, their allies, and local collaborators during humanity’s darkest moments.

The Holocaust is a dark, indelible stain on European history. While the horrors that were committed on our continent can not be undone, we solemnly pledge to keep working tirelessly to preserve the memory of the Shoah and to fight all attempts to deny, mystify or distort the historical facts. We must and we will remain ever-vigilant as the spectre of antisemitism rears its ugly head again.

Tragically, antisemitism continues to fester within our societies. The COVID-19 pandemic has shown how old antisemitic prejudices can resurge, inspire new conspiracy theories and generate hatred online and offline. Comparisons of health-related measures with the genocidal policies of Nazi Germany are unacceptable. Antisemitic hatred has no place in our world, and it makes no difference if it is disguised as anti-Zionism or whether it comes from far-right or far-left extremists or from Islamist and other religious fundamentalists. We Europeans cannot – and will not – stay indifferent in the face of increasing antisemitism. Not this time. Not ever again.

To combat the surge in anti-Jewish sentiment, the European Union last year unveiled its first-ever comprehensive strategy on combating antisemitism and fostering Jewish life. It is an actionable plan with concrete proposals that earmarked millions of Euros for various projects to fight the hatred of Jews and to promote Holocaust remembrance and education. Member States will also pay special attention to countering any official or non-official attempt to deny or distort the historical facts regarding the responsibility of states and national or local authorities in the organization and implementation of the Holocaust. We will not stay idle in the face of rising anti-Jewish hate speech and violence. Every EU Member State pledged to present national strategies by the end of this year.

Our hearts are filled with horror and grief about the suffering of millions of Ukrainians fleeing from the War of aggression waged against their country. The European Union and all its member states stand in solidarity with all innocent victims of this unnecessary war, including by opening our doors to all those trying to escape Russia’s attacks. We will continue to provide strong political, financial, military and humanitarian assistance to Ukraine and its people. We condemn President Putin’s and the Russian propaganda’s ludicrous claims to be fighting “Nazis” in the Ukrainian leadership and to seek to “denazify” the country, which simply amount to distortion and trivialization of the Holocaust.

“It happened, therefore it can happen again… It can happen, and it can happen everywhere,” Italian-born Holocaust survivor Primo Levi famously said in 1986. But we are determined not to let history repeat itself. Our relentless collective efforts to combat antisemitism and to preserve the memory of the Holocaust, our resolve to stand up for peace, tolerance and universal human rights will not cease nor falter.