18.11.2022 Press and information team of the Delegation to KENYA

After an intensely impactful 26 episodes, Ms Angel Mbuthia from Kiambu County was announced as the new Ms President, as the reality TV show ended on 17 November 2022. 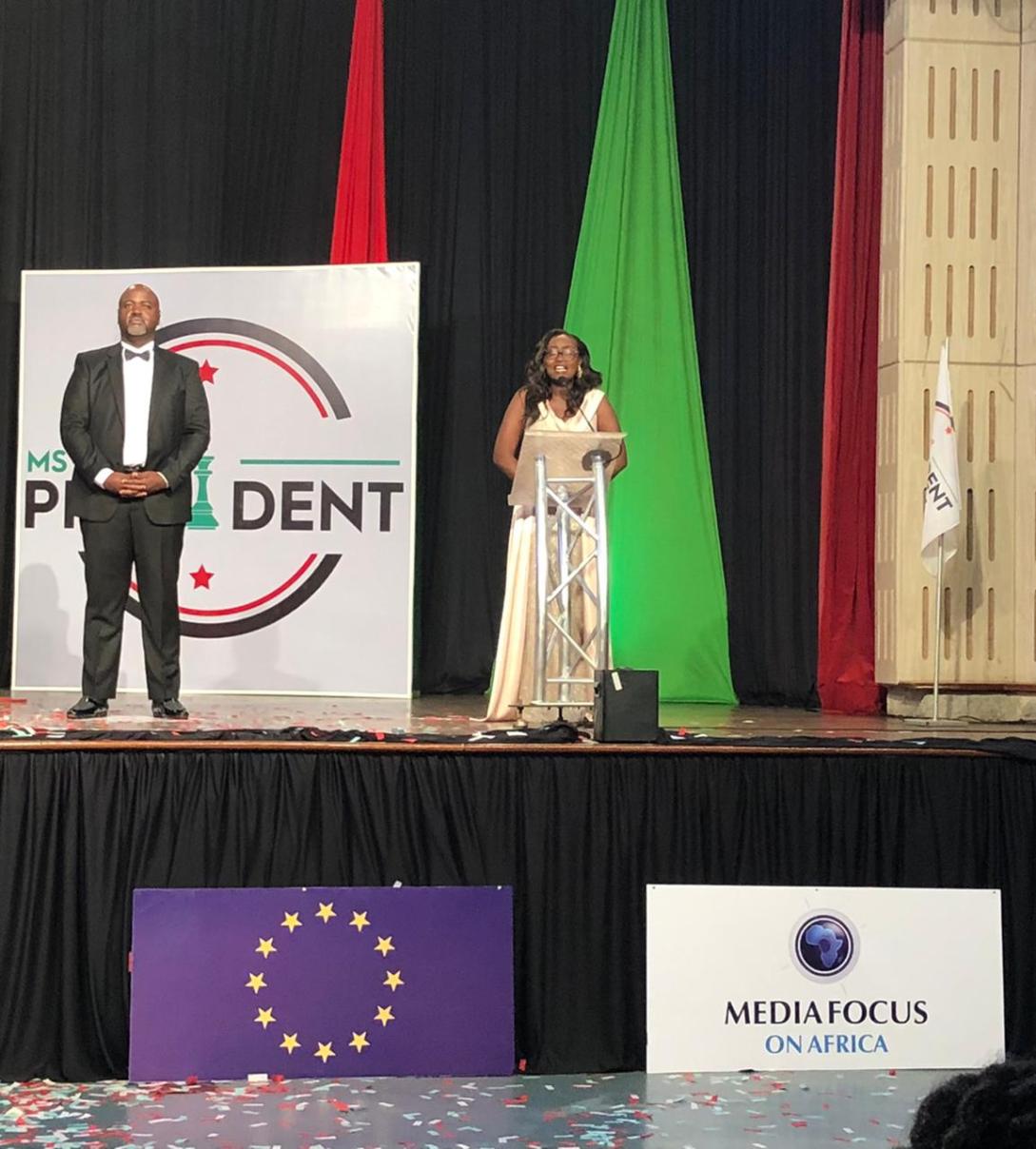 The Ms President Reality TV Show, first aired in 2019 on KTN Home, sought to portray to a national audience the capacity and ability of women to lead effectively.

The programme has opened tremendous opportunities to previous contestants. From the first season, two of the contestants are now Members of Parliament, representing youth and workers respectively. Other former contestants have strengthened their local presence, and used their renewed advantage and stronger personal platforms’ to be relevant voices in the national discourse. All this to say that we really believe this formula works and we hope it paves the way for similar initiatives in Kenya and beyond.

Congratulations to all the winners!