Kuwait: 2020 EU Annual Report on Human Rights and Democracy in the World 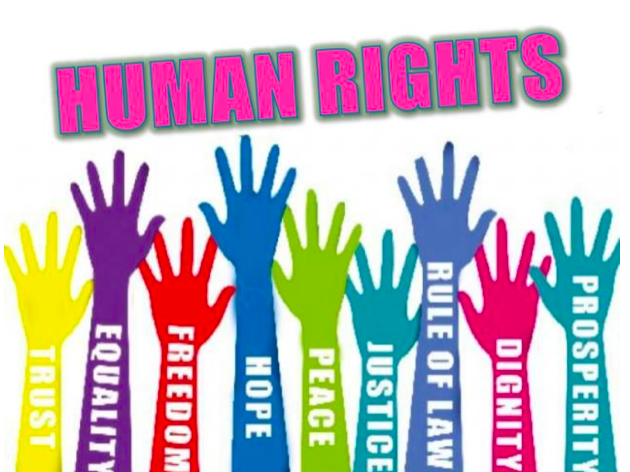 1. Overview of the human rights and democracy situation: Despite a historically high number of women running for the parliamentary elections on 5 December 2020, none of them was elected. In Kuwait, women were granted the right to vote and to stand in elections in 2005. There is no mechanism in place (e.g. quota) to increase women participation in political life.

Self-censorship in traditional press and social media remained an issue. Bloggers and social media users were arrested or jailed for, inter alia, insulting the Kingdom of Saudi Arabia, religion, violating national unity. The government has relaxed book censorship laws but the control ex post is still in effect. The Parliament adopted an amendment to the Law on Publications and Editions allowing any party to put matters subsequently to the Court.

Despite reforms related to the rights of migrant workers, who make up two thirds of Kuwait's residents, they sometimes faced inadequate legal protection, abuse and forced labor, mainly due to the kafala sponsorship system.

The Parliament is yet to pass comprehensive legislation to address the situation of the Bidoons ('stateless persons'). It is estimated that their number ranges from 88,000 to 100,000 persons depending on the source. They are entitled to a five-year renewable residency, free education and healthcare. However, reports indicate that this is not always the case.

Freedom of assembly and association is guaranteed only to Kuwaiti nationals. Non-nationals are banned from participating in any public gathering aiming to petition/broadcast an exclusive cause. Following arrests in 2019, three Bidoons advocating for the rights of Bidoon community were sentenced to ten years in prison in 2020. Thirteen others were acquitted.

Women are discriminated regarding laws on inheritance, marriage and child custody. They are also unable to transfer their citizenship to their children. As a positive development, Kuwait adopted a Law on Protection from Domestic Violence, establishing shelters and a hotline, counselling and legal assistance for victims, and providing for emergency protection (restraining orders). However, the legislation does not envisage penalties for domestic violence. 'Honor killing' of women remains an issue of concern.

The LGBTI community continued facing the risk of arrest and harassment. A transgender woman was arrested several times for 'imitating women' and reportedly harassed and assaulted while in detention.

Kuwait maintains the death penalty for non-violent offenses, including drug-related charges. No executions have been reported since 2017, without declaration of a formal moratorium.

2. EU action - fey focus areas: The EU Delegation and EU Member State embassies, established the EU Informal Working Group on Human Rights and, in parallel, worked closely with like- minded countries, and international organisations to encourage further advancement of human rights in Kuwait, such as protection of migrants and empowering women.

The EU Delegation organised with local partners a webinar to strengthen women's political participation. The event looked into general policy framework, opportunities available for women and state's support to encourage women's political participation. The event provided training for women willing to stand for elections, with the aim of strengthening their skills.

EU Heads of Missions issued a joint press release to mark the International Day for the Elimination of Violence against Women and the Head of EU Delegation participated in a TV program. The goal of these joint activities was to advocate against gender-based violence and discrimination, and to empower women.

The EU Delegation awarded the 2020 Chaillot Prize for the Promotion of Human Rights in the Gulf region to Kuwaiti civil society initiative 'Gray Area', which raises awareness on the exclusion experienced by people born of Kuwaiti mother and non-Kuwaiti father.

In 2020, the EU expanded its engagement with Kuwait on human rights. In February 2020, the EEAS and Kuwaiti MFA conducted the first informal human rights dialogue in Brussels. Both sides discussed developments in the area of human rights and cooperation in multilateral fora.

4. EU financial Engagement: The EU supported human rights aspects of education activities of local civil society organisations in Kuwait. The EU Delegation granted over EUR 4,000 to a Kuwaiti CSO - LOYAC Academy of Performing Arts engaging with youth through art and dance, under the umbrella of an annual Festival of Art and Dance. The EU Delegation also contributed EUR 8,800 to a project led by the Kuwaiti Society of Human Rights providing legal education and legal support to migrant workers and advocating with society on these issues.

Kuwait underwent its third Universal Periodic Review in early 2020. Most of the recommendations concerned violence and discrimination against women, the need to ensure the rights of domestic and other foreign workers, the situation of the stateless persons, abolition of the death penalty and freedom of expression and assembly. In preparation for the UNGA Third Committee sessions, the EU Delegation delivered demarches on EU priorities to the Kuwaiti MFA.

Kuwait has put forward its candidacy for the Human Rights Council (2024 - 2026), for the Committee on the Rights of Persons with Disabilities (2023 - 2026) and for the Executive Council of UNESCO (2021 - 2025). Kuwait shows an active involvement on these topics - that implies closer future cooperation on these and potentially other human rights topics.

Now available: 2021 Annual Report on Human Rights and Democracy in the World - Report by the EU High Representative