Josep Borrell: Moscow will have to choose either butter or guns

04.07.2022
Brussels, Belgium
Press and information team of the Delegation to KYRGYZSTAN

Josep Borrell, High Representative of the EU for Foreign Affairs and Security Policy/Vice-President of European Commission about EU sanctions 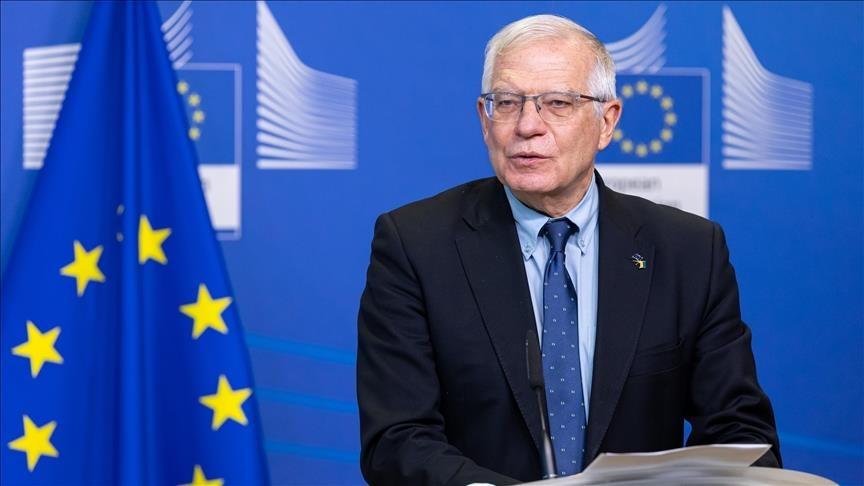 Josep Borrell, High Representative of the EU for Foreign Affairs and Security Policy/Vice-President of European Commission

Regarding the impact of these sanctions on third countries, particularly African countries, which depend on Russian and Ukrainian wheat and fertilisers, where responsibility lies in terms of the food crisis is clear. Our sanctions do not in any shape or form target Russian wheat or fertiliser exports, while Ukraine is prevented from exporting its wheat by the Black Sea blockade and destruction caused by Russian aggression. If such issues linked to our sanctions were to arise, we are ready to put in place the appropriate mechanisms to address these. I have informed my African counterparts of this and asked them not to be fooled by the Russian authorities' untruths regarding our sanctions.