21.06.2022 Press and information team of the EU Delegation to LIBYA

EULINK- Rawabet is an 18 months project to support the securitization of the coastal road in Libya. The project provides training to police units deployed to the coastal road under the Security Arrangements Committee with police officers from the West and from the East. 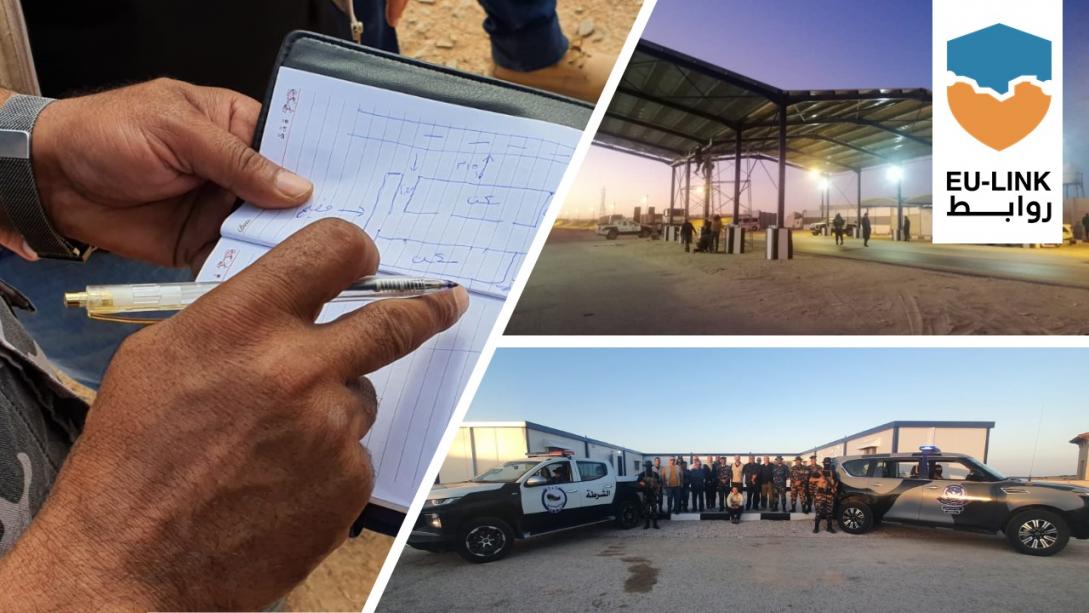 In 2020, the Joint Military Committee in Libya called for the creation and deployment of a dedicated police force to the Libyan coastal road, composed of police officers and commanding officers from the different regions of the country. The EULINK- RAWABET project, implemented by B&S Europe, provides training, mentoring and direct support to the participating government stakeholders.

The action will develop around three main axes:

OUTPUT 1: Rehabilitation of police facilities through infrastructure work and equipment

OUTPUT 2: Support the Libyan authorities to design a coherent structure and cooperation mechanism for the police force.

OUTPUT 3: Train and equip staff of the police force to carry out police tasks in compliance with human rights and international humanitarian laws.

Latest news from the project:

Support to Municipalities in Libya (SML)