Trade Success No.13: Bristol Enterprises Limited - The EPA accompanying the revival of the Seychelles' cinnamon industry by enhancing its competitiveness on the EU markets

17.05.2022 Press and information team of the Delegation to Mauritius and Seychelles

"Trade Success" is a series about stories of entrepreneurs who benefit from the Economic Partnership Agreement (EPA) between the European Union (EU) and signatory countries of the Eastern and Southern Africa (ESA) region. In this 13th issue, discover Bristol Enterprises Limited a company based in the Seychelles exporting organic cinnamon from the Seychelles to the EU. 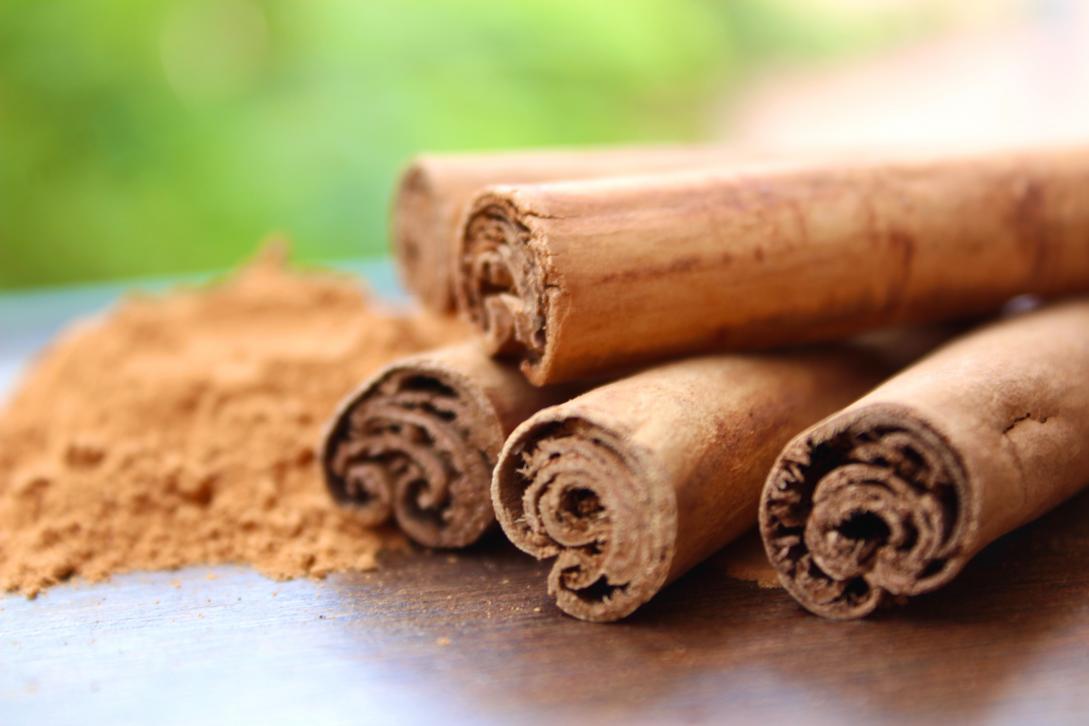 The Seychelles has a long history with cinnamon and the plantation industry, which was once the pillar and backbone of its economy. The spice was first introduced to the islands in 1772 by Pierre Poivre, a French naturalist. The Mynah birds which fed on the seeds of the cinnamon propagated the cinnamon seeds all over the hills of Mahe. The plant is today considered as an invasive species as it can be seen all over the island nation.

Locally, cinnamon has a firm place in the Seychellois gastronomy. A coconut milk curry is not considered a proper curry without the aromatic cinnamon leaves.

Bristol Enterprises Limited is one of the major exporter of organic cinnamon from the Seychelles. Their cinnamon is of the type cinnamomum verum, also known as true cinnamon tree or Ceylon cinnamon tree.

Bristol Enterprises Limited specialises in the production of cinnamon spices, essential oils, coconut based products and barbecue charcoal. It is the only company reviving all three of the Seychelles traditional industries of cinnamon, cinnamon bark incense, coconuts and essential oils. The company trades under the brandname Tropeko for all coconut related products and Globarom for its other products. The essential oils and cinnamon spices produced are exported to the European Union and to the United Kingdom.

The cinnamon is grown naturally in the wild without agrochemicals and pesticides. Bristol Enterprises Limited cinnamon exported to the EU are certified as organic.

Over the years, the company has made ongoing improvements on products qualities, services deliveries, exceptional care for customers, employees and the environment. In the future, its ultimate goal is to progress in the field of value added cosmetics and pharmaceutical products with a regional and continental expansion.

Main achievements over the years:

How did the EPA help?

The Founder and CEO of Globarom, Mr Mustafa Harun Bristol is well acquainted to the  Economic Partnership Agreement (EPA) as he was part of the negotiating team representing the Seychelles private sector in the past.

According to him, the EPA between the EU and the ESA5 countries including the Seychelles has enabled the organic cinnamon of Globarom to reach the EU markets duty free, tariff free and quota free.

He also listed the below benefits directly resulting from the EPA:

He foresees many more potentials for growth and additional benefits with the EPA.

" .. the EPA has enabled our organic cinnamon to reach the EU markets duty free, tariff free and quota free and has made our products more competitive on the EU markets "