05.07.2022
Brussels
Press and information team of the Delegation to MONGOLIA

In this article, the head of European diplomacy and vice-president of the Commission, Josep Borrell, explains why and how the Western sanctions adopted against Russia are more effective than one might think. 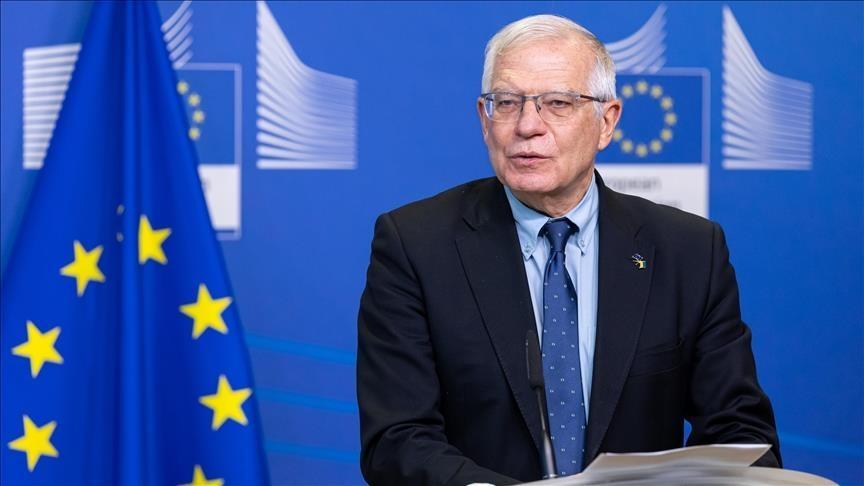 Regarding the dependence of third countries on Russian and Ukrainian wheat and fertilisers, where the responsibility lies in terms of the food crisis is clear. Our sanctions do not in any shape or form target Russian wheat or fertiliser exports, while Ukraine is prevented from exporting its wheat by the Black Sea blockade and destruction caused by the Russian aggression. If such issues linked to our sanctions were to arise, we are ready to put in place the appropriate mechanisms to address these.