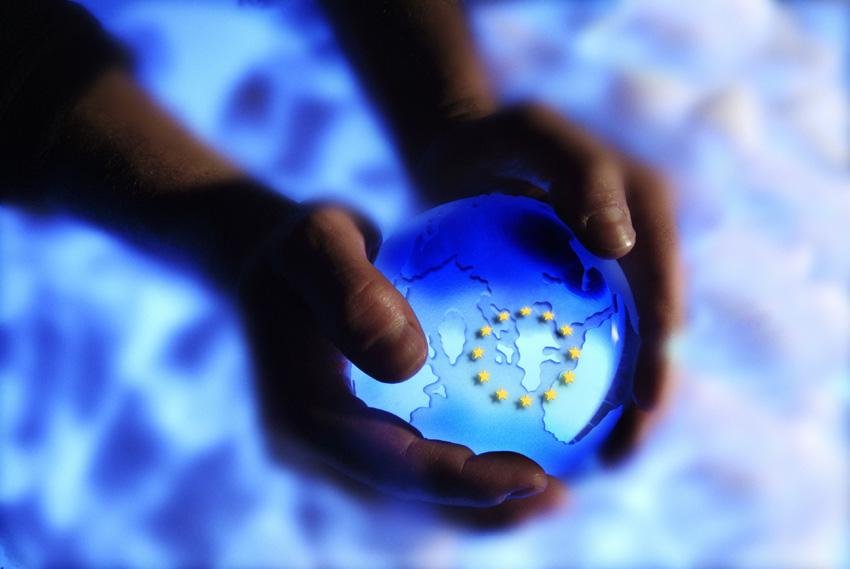 The European Commission has opened a formal antitrust investigation to assess whether an agreement between Google and Meta (formerly Facebook) for online display advertising services may have breached EU competition rules.

The Commission investigation concerns a September 2018 agreement, which Google code-named “Jedi Blue”, between Google and Meta for the participation of Meta's Audience Network in Google's Open Bidding programme. The Commission is concerned that the agreement may form part of efforts to exclude ad tech services competing with Google's Open Bidding programme, and therefore restrict or distort competition in markets for online display advertising, to the detriment of publishers, and ultimately consumers.

If proven, the practices under investigation may breach EU competition rules on anticompetitive agreements between companies (Article 101 of the Treaty on the Functioning of the European Union (‘TFEU')) and/or the abuse of a dominant position (Article 102 TFEU).

The Commission will now carry out its in-depth investigation as a matter of priority. The opening of a formal investigation does not prejudge its outcome.

The UK's Competition Market Authority (‘CMA') has launched its own investigation into the agreement between Google and Meta. As customary, the Commission has been in contact with the CMA and intends to closely cooperate on this investigation following the applicable rules and procedures.

Article 101 of the TFEU prohibits anticompetitive agreements and decisions of associations of undertakings that prevent, restrict or distort competition within the EU's Single Market. Article 102 of the TFEU prohibits the abuse of a dominant position. The implementation of these provisions is defined in the Antitrust Regulation (Council Regulation No 1/2003), which can also be applied by the national competition authorities.

Article 11(6) of the Antitrust Regulation provides that the opening of proceedings by the Commission relieves the competition authorities of the Member States of their competence to also apply EU competition rules to the practices concerned. Article 16(1) further provides that national courts must avoid adopting decisions which would conflict with a decision contemplated by the Commission in proceedings it has initiated. The Commission has informed the companies and the competition authorities of the Member States that it has opened proceedings in this case.

The opening of formal proceedings does not prejudge the outcome of the investigation. It relieves the competition authorities of EU Member States of their competence to apply EU competition rules to the practices concerned.