15.09.2022 Press and information team of the Delegation to MONTENEGRO 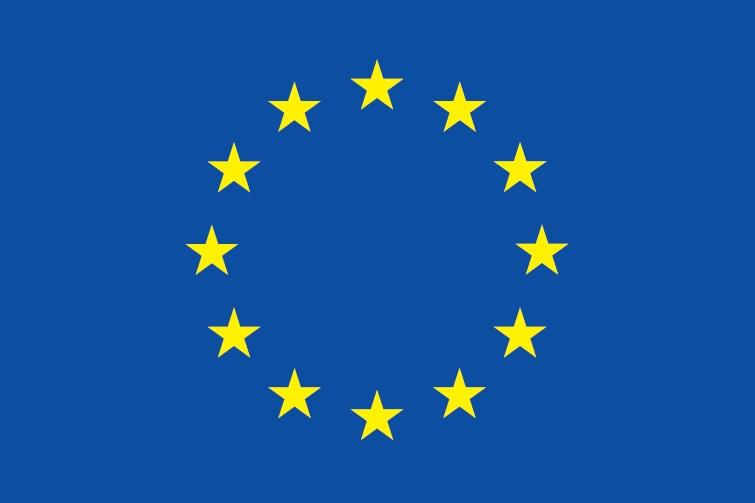 The forced labour instrument in practice

National authorities in the Member States will implement the prohibition through a robust, risk-based enforcement approach. In a preliminary phase, they will assess forced labour risks based on many different sources of information that together should facilitate the identification of risks and help focus their efforts. These may include submissions from civil society, a database of forced labour risks focusing on specific products and geographic areas, and the due diligence that companies carry out.

The authorities will start investigations on products for which there are well-founded suspicions that they have been made with forced labour. They can request information from companies and carry out checks and inspections, including in countries outside the EU. If national authorities find forced labour, they will order the withdrawal of the products already placed on the market, and prohibit to place the products on the market, and to export them. Companies will be required to dispose of the goods. The Member States' customs authorities will be in charge of enforcement at the EU borders.

If the national authorities cannot gather all the evidence they require, for instance due to the lack of cooperation by a company or a non-EU state authority, they can take the decision on the basis of the available facts.

Competent authorities will apply the principles of risk-based assessment and proportionality throughout the process. On this basis, the proposal takes into account in particular the situation of small and medium-sized companies (SMEs). Without being exempted, SMEs will benefit from the specific design of the measure, i.e. competent authorities will consider the size and resources of the economic operators concerned and the scale of the risk of forced labour before initiating a formal investigation. SMEs will also benefit from support tools.

The Commission will also issue guidelines within 18 months from the entry into force of this Regulation. The guidelines will include forced labour due diligence guidance and information on risk indicators of forced labour. The new EU Forced Labour Product Network will serve as a platform for structured coordination and cooperation between competent authorities and the Commission.

The proposal now needs to be discussed and agreed by the European Parliament and the Council of the European Union before it can enter into force. It will apply 24 months after its entry into force.

The proposal follows the commitment taken by President von der Leyen in the 2021 State of the Union speech. The EU promotes decent work across all sectors and policy areas in line with a comprehensive approach targeted at workers in domestic markets, in third countries and in global supply chains. This includes core labour standards such as elimination of forced labour. The Communication on Decent Work Worldwide presented in February 2022 sets out the internal and external policies the EU uses to implement decent work worldwide, including through international partnerships, trade, EU neighbourhood and enlargement, trafficking and public procurement.

The EU also proactively addresses violations of decent work, including forced labour in multiple international settings, such as the International Labour Organization, the G7 and the World Trade Organization.

In July 2021, the Commission and the European External Action Service published Guidance to assist EU businesses in taking appropriate measures to address the risk of forced labour in their operations and supply chains, as a bridge towards mandatory horizontal due diligence legislation.

In its proposal for a Corporate Sustainability Due Diligence Directive adopted in February 2022, the Commission set out due diligence obligations for larger companies to identify, prevent, mitigate and account for actual and potential adverse impacts on human rights, including labour rights and the environment along global supply chains.

TO BE READY – Montenegro, Albania, and Italy together against natural disasters

Smart and sustainable mobility in Podgorica

Inclusive workshop for children with disabilities