23.11.2022 Press and information team of the Delegation to MONTENEGRO 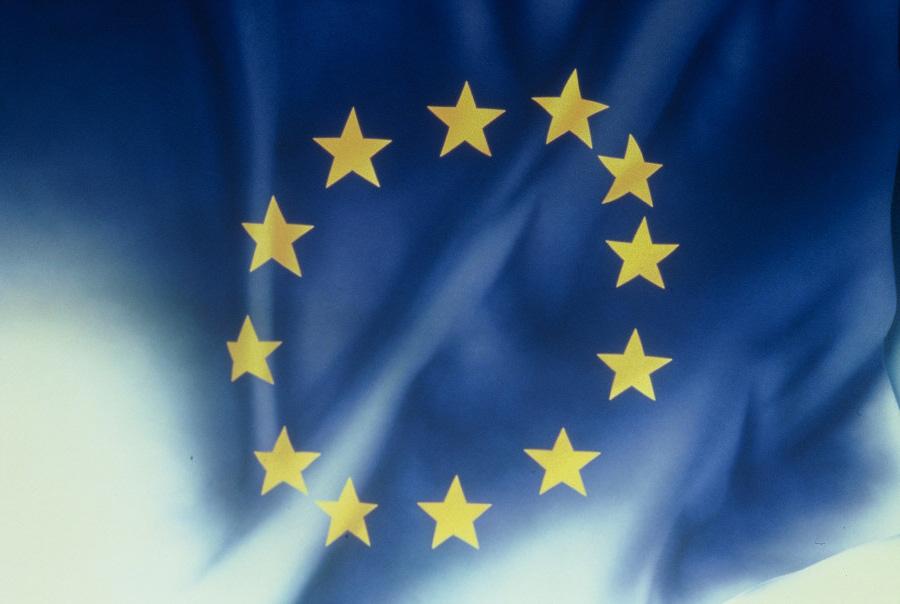 The Commission has continued its response to the ongoing energy crisis by proposing a Market Correction Mechanism to protect EU businesses and households from episodes of excessively high gas prices in the EU. This complements measures to reduce gas demand and ensure security of supply through diversification of energy supplies. The new mechanism aims to reduce the volatility on European gas markets while safeguarding the security of gas supply.

Following the Russian invasion of Ukraine and weaponisation of energy supplies, natural gas prices have seen unprecedented price peaks across the EU, reaching all-time highs in the second half of August this year. The extreme price spike over almost two weeks in August was highly damaging for the European economy, with contagion effects on electricity prices and an increase in overall inflation. The Commission is proposing to prevent the repetition of such episodes with a temporary and well-targeted instrument to automatically intervene on the gas markets in case of extreme gas price hikes.

A safety ceiling on gas prices

The proposed instrument consists of a safety price ceiling of €275 on the month-ahead TTF derivatives. The Title Transfer Facility (TTF), which is the EU's most commonly used gas price benchmark, plays a key role in the European wholesale gas market. The mechanism would be triggered automatically when both of the following conditions are met:

TTF prices are €58 higher than the LNG reference price for 10 consecutive trading days within the two weeks.

When these conditions are met, the Agency for the Cooperation of Energy Regulators (ACER) will immediately publish a market correction notice in the Official Journal of the European Union and inform the Commission, European Securities and Markets Authority (ESMA) and the European Central Bank (ECB). The following day, the price correction mechanism will enter into force and orders for front-month TTF derivatives exceeding the safety price ceiling will not be accepted. The mechanism can be activated as of 1 January 2023.

Safeguards to ensure security of supply and market stability

The proposed Council Regulation contains safeguards to avoid disruption to the energy and financial markets. To help avoid security of supply problems, the price ceiling is limited to only one futures product (TTF month-ahead products) so that market operators will still be able to meet demand requests and procure gas on the spot market and over-the-counter. To ensure gas demand does not increase, the proposal requires Member States to notify within two weeks from the activation of the Market Correction Mechanism which measures they have taken to reduce gas and electricity consumption. Once proposal for a Market Correction Mechanism is adopted in Council, the Commission will also propose to declare an EU-alert under the Save Gas for a Safe Winter regulation that was adopted in July, triggering mandatory gas savings to ensure demand reduction. In addition, there will be constant monitoring by ESMA, ECB, the Agency for the Cooperation of Energy Regulators (ACER), the Gas Coordination Group and the European Network of Transmission System Operators for Gas (ENTSO-G).

To react to possible unintended negative consequences of the price limit, the proposal foresees that the mechanism can be suspended immediately at any time. This can happen:

Automatically, with a deactivation, when its operation is no longer justified by the situation on the natural gas market, namely when the gap between the TTF price and the LNG price is no longer met during 10 consecutive trading days.

By a Commission suspension decision when risks to the Union's security of supply, to demand reduction efforts, to intra-EU flows of gas, or financial stability are identified.

There is also a possibility for the Commission to prevent the activation of the mechanism in case relevant authorities, including the ECB, warn of such risks materialising.

The proposal builds on a wide range of actions the Commission has been taking to tackle the issue of high energy prices over the past year. In Spring 2022, it expanded its Energy Prices Toolbox from October 2021 with the Communication on short-term market interventions and long-term improvements to the electricity market design and the REPowerEU Plan. It also proposed new minimum gas storage obligations and gas demand reduction targets to ease the balance between supply and demand in Europe, and Member States swiftly adopted these proposals before the summer.

On 18 October, the Commission proposed additional measures to address high gas prices specifically and strengthen security of gas supply via joint purchasing, default solidarity to apply in case of emergency, a new pricing reference benchmark for LNG and a temporary collar to prevent extreme spikes in derivatives markets. It also proposed the legal basis for a market correction mechanism to address exceptionally high gas prices in the short term.

The proposal builds upon Article 23 and 24 of the Commission's 18 October proposal. It responds to the call from the EU Leaders on 20 and 21 October, and follows extensive consultations with the Member States. The Commission was tasked to urgently submit concrete decisions on additional measures to tackle high energy prices, including a temporary dynamic price corridor on natural gas transactions to immediately limit episodes of excessive gas prices, with the necessary safeguards. The proposal for a Market Correction Mechanism contains elements to preserve financial stability, which the Commission considers essential.  The proposal for a Council Regulation is based on Article 122 of the Treaty, to be adopted by a Qualified Majority of Member States. It is designed to be in force for one year but it can be prolonged following a review due by November 2023.