11.11.2022 Press and information team of the Delegation to MONTENEGRO 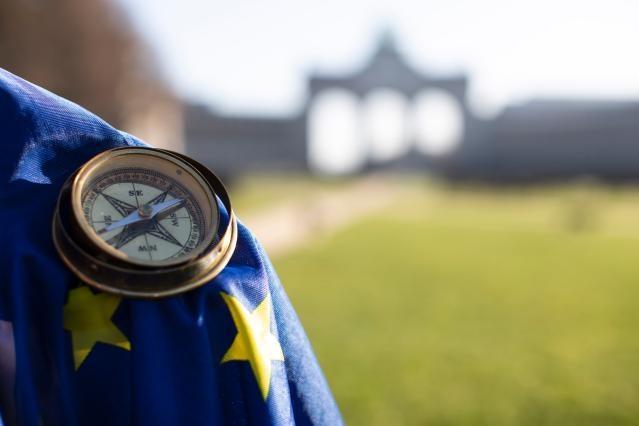 The Commission and the High Representative put forward a Joint Communication on an EU Cyber Defence policy and an Action Plan on Military Mobility 2.0 to address the deteriorating security environment following Russia's aggression against Ukraine and to boost the EU's capacity to protect its citizens and infrastructure.

With its new cyber defence policy, the EU will enhance cooperation and investments in cyber defence to better protect, detect, deter, and defend against a growing number of cyber-attacks.

Cyberspace has no borders. Recent cyber-attacks on energy networks, transport infrastructure and space assets show the risks that they pose to both civilian and military actors. This calls for more action to protect citizens, armed forces, as well as the EU's civilian and military missions and operations, against cyber threats.

The EU Policy on Cyber Defence aims to boost EU cyber defence capabilities and strengthen coordination and cooperation between the military and civilian cyber communities (civilian, law enforcement, diplomatic and defence). It will enhance efficient cyber crisis management within the EU and help reduce our strategic dependencies in critical cyber technologies, while strengthening the European Defence Technological Industrial Base (EDTIB). It will also stimulate training, attracting, and retaining cyber talents and step up cooperation with our partners in the field of cyber defence.

The EU Policy on Cyber Defence is built around four pillars that cover a wide range of initiatives that will help the EU and Member States:

The Commission and the High Representative, including in his capacity as Head of the European Defence Agency (EDA), will present an annual report to the Council of the EU to monitor and assess the progress of the implementation of the actions in the Joint Communication on the EU Policy on Cyber Defence. Member States are encouraged to contribute with their inputs on the progress of the implementation measures taking place in national or in cooperation formats. An implementation plan could be set up in cooperation with Member States.

The 2020 EU Cybersecurity Strategy highlighted the need for a review of the EU's cyber defence policy framework. Furthermore, President von der Leyen called for the development of a European Cyber Defence Policy in her 2021 State of the Union address. This is also an ambition of the Strategic Compass for Security and Defence approved by the Council in March this year. In May, in the Council conclusions on the development of the European Union's cyber posture, Member States invited the High Representative together with the Commission to table an ambitious proposal for an EU Cyber Defence Policy in 2022.