16.09.2022 Press and information team of the Delegation to MONTENEGRO 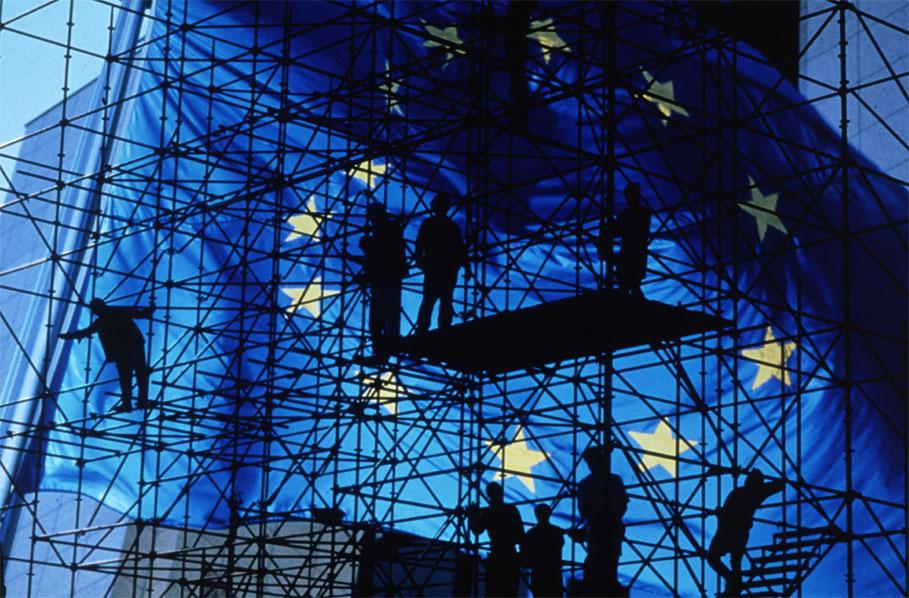 The European Commission adopted a European Media Freedom Act, a novel set of rules to protect media pluralism and independence in the EU. The proposed Regulation includes, among others, safeguards against political interference in editorial decisions and against surveillance. It puts a focus on the independence and stable funding of public service media as well as on the transparency of media ownership and of the allocation of state advertising. It also sets out measures to protect independence of editors and disclose conflicts of interest. Finally, the Act will address the issue of media concentrations and create a new independent European Board for Media Services, comprised of national media authorities. The Commission also adopted a complementary Recommendation to encourage internal safeguards for editorial independence.

The European Media Freedom Act will ensure that media – public and private – can operate more easily across borders in the EU internal market, without undue pressure and taking into account the digital transformation of the media space.

Protection of editorial independence – the Regulation will require Member States to respect the effective editorial freedom of media service providers and improve the protection of journalistic sources. In addition, media service providers will have to ensure transparency of ownership by publicly disclosing such information and take measures with a view to guaranteeing the independence of individual editorial decisions.

Media pluralism tests – the Media Freedom Act requires Member States to assess the impact of media market concentrations on media pluralism and editorial independence. It also requires that any legislative, regulatory or administrative measure taken by a Member State that could affect the media is duly justified and proportionate.

Transparent state advertising – the Media Freedom Act will establish new requirements for the allocation of state advertising to media, so that it is transparent and non-discriminatory. The Act will also enhance the transparency and objectivity of audience measurement systems, which have an impact on media advertising revenues, in particular online.

Protection of media content online – building on the Digital Services Act, the Media Freedom Act includes safeguards against the unjustified removal of media content produced according to professional standards. In cases not involving systemic risks such as disinformation, very large online platforms that intend to take down certain legal media content considered to be contrary to the platform's policies will have to inform the media service providers about the reasons, before such take down takes effect. Any complaints lodged by media service providers will have to be processed with priority by those platforms.

New user right to customise your media offer – the Media Freedom Act will introduce a right of customisation of the media offer on devices and interfaces, such as connected TVs, enabling users to change the default settings to reflect their own preferences.

The proposal is accompanied by a Recommendation setting out a number of voluntary best practices collected from the sector and geared at promoting editorial independence and greater ownership transparency. The Recommendation provides a toolbox of voluntary measures for media companies to consider, such as the conditions for independent creation of editorial content, through empowering journalists to participate in crucial decisions for the functioning of media outlets, to strategies for ensuring long-term stability of news content production.

A European watchdog for media freedom

The Commission proposes to set up a new independent European Board for Media Services comprised of national media authorities. The Board will promote the effective and consistent application of the EU media law framework, in particular by assisting the Commission in preparing guidelines on media regulatory matters. It will also be able to issue opinions on national measures and decisions affecting media markets and media market concentrations.

The Board will also coordinate national regulatory measures regarding non-EU media that present a risk to public security to ensure that those media do not circumvent the applicable rules in the EU. The Board will also organise a structured dialogue between very large online platforms and the media sector to promote access to diverse media offers and to monitor platforms' compliance with self-regulatory initiatives, such as the EU Code of Practice on Disinformation.

It is now for the European Parliament and the Member States to discuss the Commission's proposal for a Regulation under the ordinary legislative procedure. Once adopted, it will be directly applicable across the European Union. The Commission will encourage discussions, notably as part of the European News Media Forum, on voluntary practices by media companies linked to the accompanying Recommendation.

Independent media are a public watchdog, a key pillar of democracy, as well as an important and dynamic part of our economy. They are crucial in forming a public sphere, shaping public opinion and holding those in power to account. On a global scale, the European Union remains a stronghold for free and independent media.

At the same time, there are increasingly worrying trends across the EU. The Commission has been closely monitoring all those developments through the Rule of Law Report and other tools such as the Media Pluralism Monitor. Challenges identified by the previous Rule of Law reports have led to several EU initiatives, including a recommendation on the safety of journalists and measures to address abusive lawsuits against public participation (SLAPP).

The European Media Freedom Act was announced by President von der Leyen in her 2021 State of the Union Address. It builds on the Commission's rule of law reports and the revised Audiovisual Media Services Directive, which provides for EU-wide coordination of national legislation for audiovisual media. The act also builds on the Digital Services Act (DSA) and Digital Markets Act (DMA), as well as the new Code of Practice on Disinformation. It is part of the EU's efforts in promoting democratic participation, addressing disinformation and supporting media freedom and pluralism, as set out under the European Democracy Action Plan.

This proposal complements the recently adopted Recommendation on the protection, safety and empowerment of journalists and the Directive to protect journalists and rights defenders from abusive litigation (anti-SLAPP package). The Media Freedom Act also works in tandem with initiatives related to viability, resilience and digital transformation of the media sector adopted under the Media and Audiovisual Action Plan and revised copyright rules. The proposal is based on extensive consultation with stakeholders, including a public consultation.