21.04.2022 Press and information team of the Delegation to SINGAPORE 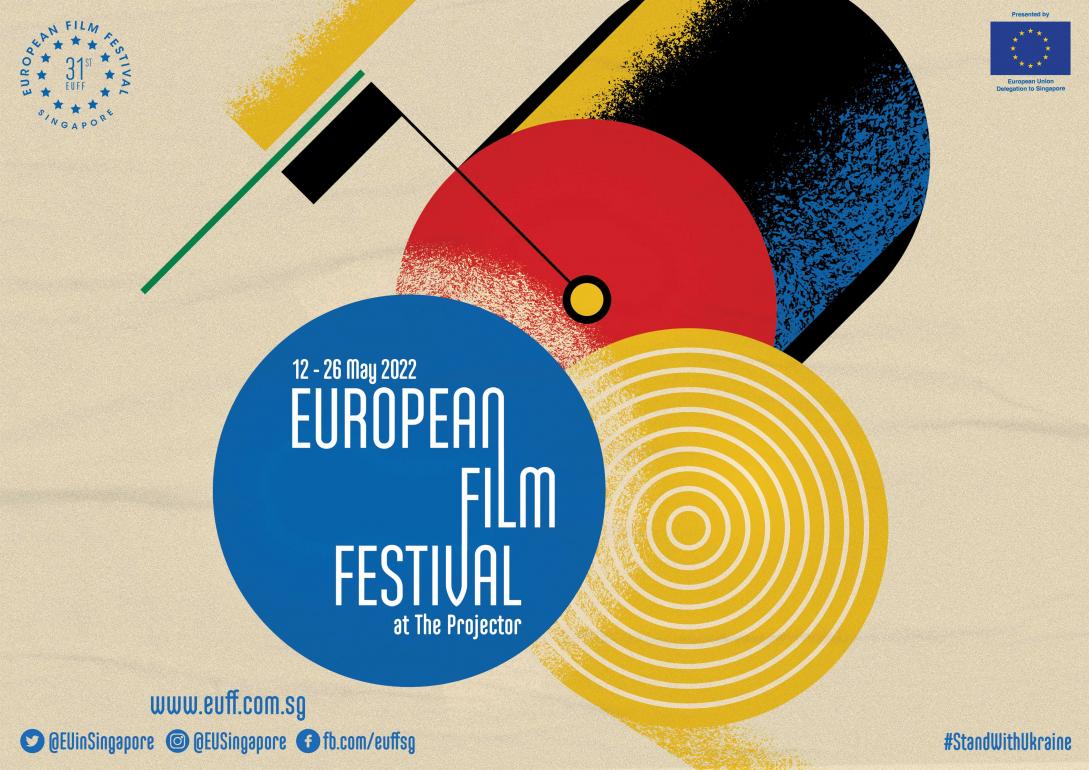 Over this period, movie-lovers will be able to catch 24 films from 23 countries. he films showcased belong to a specific country while representing Europe’s rich cultural
heritage. Presented by the European Union (EU) Delegation to Singapore, EUFF shines the
spotlight on contemporary European cinema by bringing films to Singapore reflecting
Europe’s diversity, inclusivity, and solidarity.
Says Iwona Piórko, European Union Ambassador to Singapore: “Cinema reminds us of our
humanity and demonstrates to us how our lives are interconnected. We present this year’s
EUFF in a difficult time. We stand in solidarity with Ukraine by opening the festival with the
multiple award-winning Ukrainian film, Mother of Apostles. This movie, like several others on
our programme, celebrates universal values of peace, freedom, and human dignity.”

Stand Up For Ukraine: 9.1 billion euros pledged in support of internally displaced and refugees