Libya/Türkiye: Statement by the Spokesperson on a reported agreement on hydrocarbons

21.10.2022 PRESS AND INFORMATION TEAM OF THE DELEGATION TO TÜRKİYE 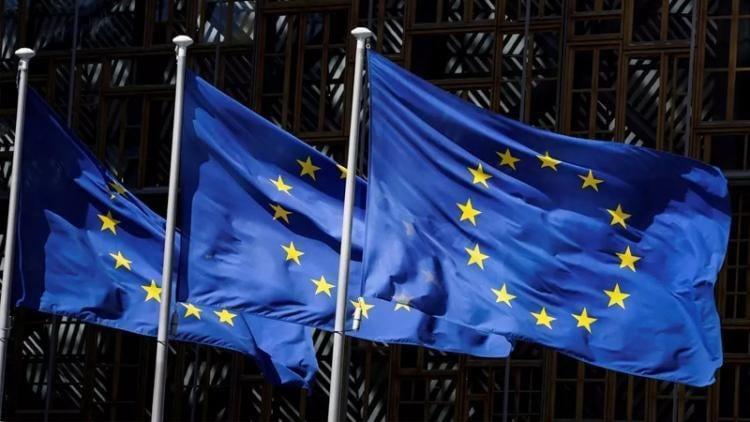 The European Union takes note of the reports indicating that Turkey and the Libyan Government of National Accord have signed an agreement on hydrocarbons based on the 2019 Turkey-Libya Memorandum of Understanding on delimitation of maritime jurisdiction areas in the Mediterranean.

The EU recalls that its position on this Memorandum has been clearly stated by the European Council in December 2019 and remains unchanged: The 2019 Turkey-Libya Memorandum of Understanding infringes upon the sovereign rights of third States, does not comply with the Law of the Sea and cannot produce any legal consequences for third States.

The new agreement has not been made public yet. Further clarifications are needed on its content. Actions that could undermine regional stability should be avoided.

Türkiye on its European path

Key findings of the 2022 Report on Türkiye

Commissioner McGuinness in Türkiye to discuss sanctions policy, opportunities to cooperate further, and meet members of the government