Children in Belarus: Future at Risk 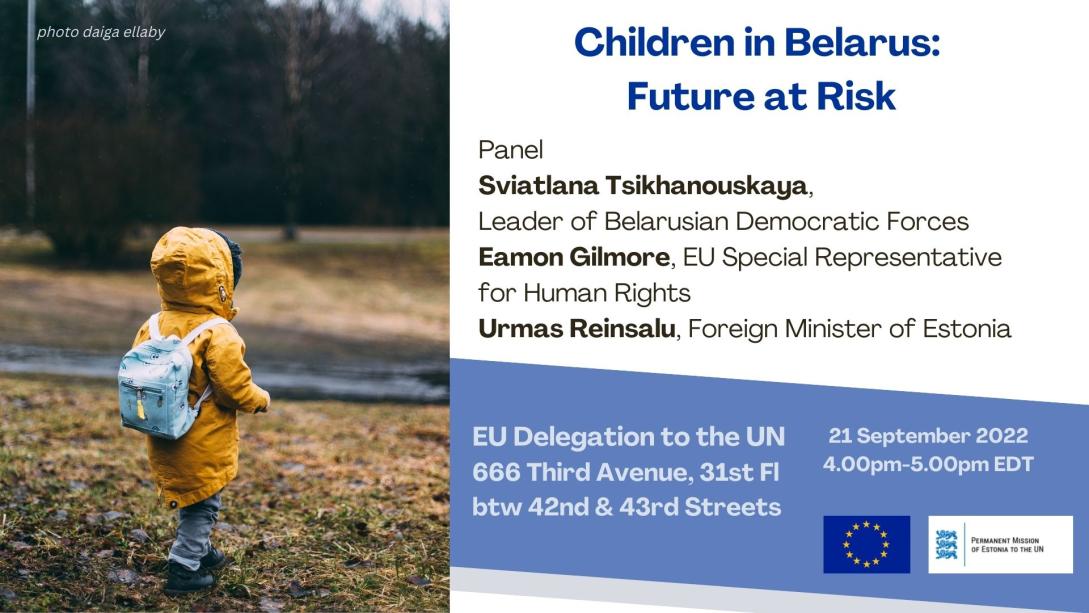 Concluding remarks of the Committee on the Rights of the Child (issued in January 2020) have underscored the need to address violence against children in Belarus. The coalition of Belarusian civil society contributed to the work of the Committee, highlighting that the focus should be on the civil and political rights and the interplay between the violations of the rights of children and adults, their parents or guardians.

Since the falsification of the 9 August 2020 presidential election, the overall human rights situation in Belarus has worsened dramatically. This has had a significant effect on children as well. Of particular concern are the cases of detentions of children, a number of children political prisoners, widespread cases of pressure on adults through threatening to withdraw their parenting rights or directly threatening the safety of their children, etc. A striking example of inhumane treatment of children are the reported cases of forced acknowledgments of guilt that are recorded on video and then publicly broadcast by the pro-regime media outlets.

All of the above is in violation of international law and standards, and therefore of significant concern on its own. However, the most recent trends demonstrate that the regime of Lukashenka is abandoning its duty to protect children from violence, create conditions of the upbringing of free persons and to provide education for the self-realization in the modern world. All of these de facto derogations from the obligations of the State serve one purpose – preservation of power in the hands of the regime of Lukashenka. By refusing the duties assigned to the State by the Convention on the Rights of the Child, the regime of Lukashenka is edging towards failing as a state. The most recent report of the Belarusian Helsinki Committee focuses on the role of propaganda in schools, law-enforcement and medical establishments, all impacting children.

This side event will focus on the ongoing violations of civil and political rights in Belarus, and their impact on the rights of children. Speakers will specifically touch upon the impact of propaganda and disinformation on children. Lastly, the participants will focus on whether the regime of Lukashenka is delivering on its obligations towards the children of Belarus.