21.07.2022 Press and information team of the Delegation to THE HOLY SEE, ORDER OF MALTA, UN in Rome

On 21 July 2021, in Rome, the EU-RBA Joint Programme on Gender Transformative Approaches for Food Security and Nutrition (JP GTA) launched guidance on how to formulate indicators to measure changes in gendered social norms in the context of food security and nutrition. 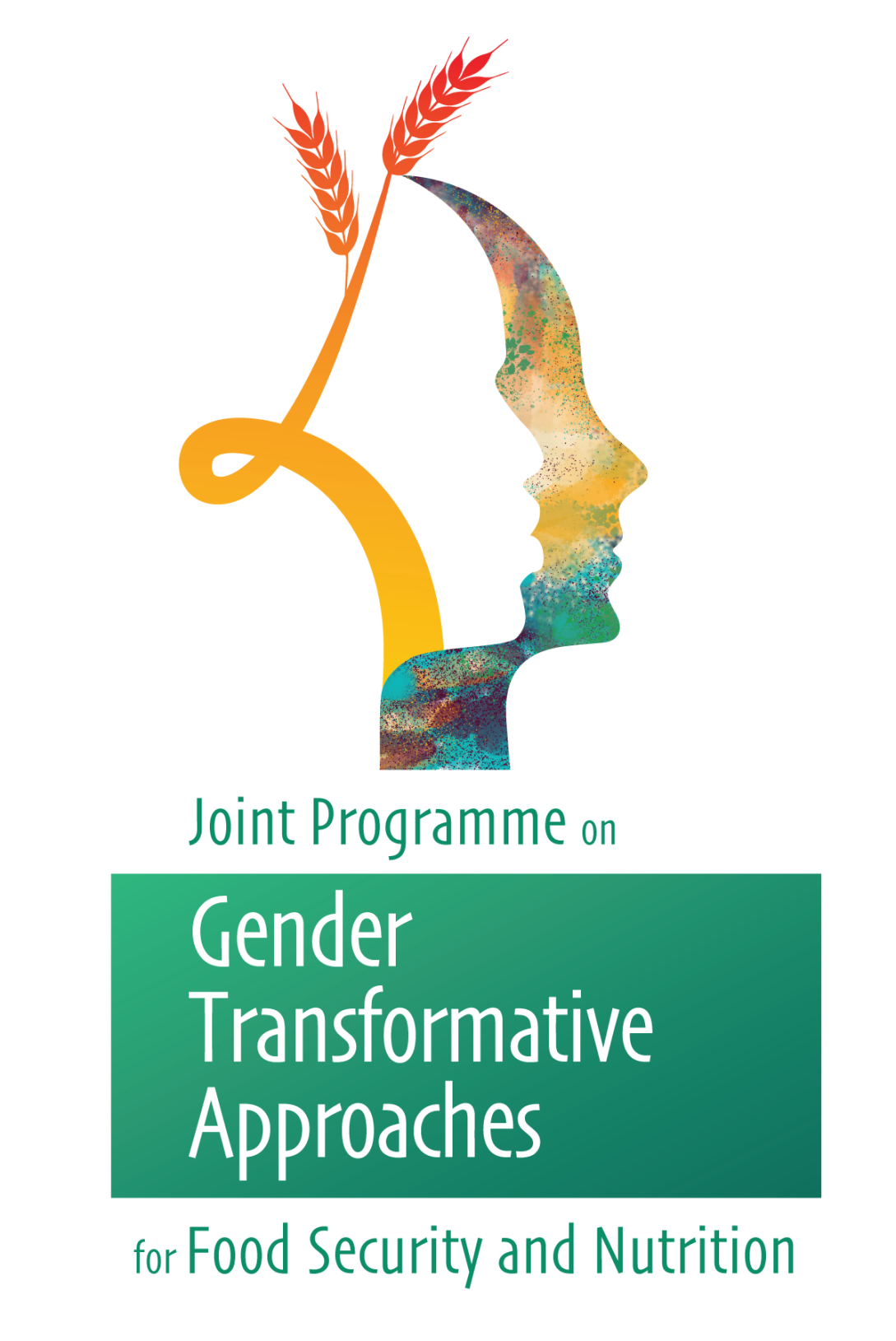 Gender transformative approaches (GTAs) seek to actively study, challenge and transform the core causes of gender inequalities based on discriminatory social structures and institutions. Their aim is to address unequal gendered power relations and discriminatory norms, attitudes, behaviours and practices, as well as gender-blind or discriminatory laws and policies that create and perpetuate gender inequalities. By doing so, GTAs try to eradicate systemic forms of gender-based discrimination and to create or strengthen gender relations and social structures that support gender equality.

While there has been some significant but uneven progress achieved in advancing women's and girls' rights, no country in the world is on track to achieve gender equality and empower all women and girls by 2030. Moreover, the health and socio-economic consequences of the COVID-19 crisis have also been disproportionately affecting women and girls. For this reason, the EU's new Action Plan on Gender Equality and Women's Empowerment in External Action 2021–2025, the GAP III, aims to accelerate progress on the empowerment and to safeguard gains made on gender equality.

In 2019, the European Union (EU), the Food and Agriculture Organization of the United Nations (FAO), the International Fund for Agricultural Development (IFAD) and the World Food Programme (WFP) launched the Joint Programme on Gender Transformative Approaches for Food Security and Nutrition (JP GTA) funded by the EU. The Joint Programme was inspired by, and contributes to, the implementation of the EU Gender Equality Strategy and gender action plans, in particular to the Gender Action Plan (GAP) III.

It is designed to help the Rome-based Agencies (RBAs) and their partners move beyond treating the symptoms of gender discrimination, such as the unequal access to resources and benefits. It helps addressing the underlying causes of gender inequalities rooted in unequal power relations and discriminatory social institutions, including unequal gender norms, informal and formal rules and practices, and gender-blind / discriminatory laws and policies.

The EU particularly appreciates this new JP GTA guide, considering its relevance for the objectives of the EU to promote gender equality and the empowerment of women and girls, especially, though not only, through all external action of the European Union.

This Guide will be particularly helpful in supporting the implementation and monitoring of the upcoming CFS Voluntary Guidelines on Gender Equality and Women’s and Girls Empowerment, currently under negotiation. They include gender transformative approaches among its core principles and consistently call for addressing discriminatory social norms and unequal power relations.

A Monday morning in the EU Delegation in Rome

World Day of the Sick

The funeral of Benedict XVI