In the framework of its partnership with Aspen UK, the EU Delegation to the United Kingdom organised a two-panel conference on countering the Kremlin’s disinformation and information manipulation in the war in Ukraine. Experts from the European External Action Service (EEAS), the Foreign Commonwealth and Development Office (FCDO) and practitioners from Ukraine gave an overview of the Putin’s government practices and had a through exchange on the lessons each of them has learned from countering them over time. The discussion then moved on to the EU’s Code of Practice on disinformation and the role and responsibilities of online platforms. 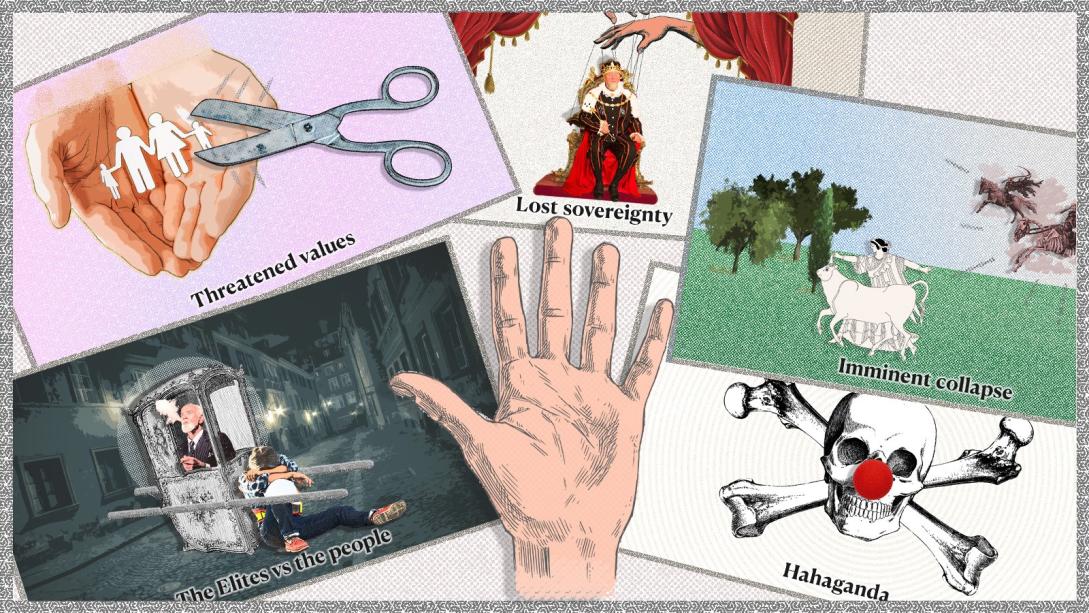 Our first panel focused on the essence of state-sponsored practices in disinformation and information manipulation. The general conclusion was they go much further than false narratives, targeting people’s fears and behaviour and often using a grain of truth to undermine fundamental democratic values. Lutz Güllner, Head of Division for Strategic Communications and information analysis in the EEAS emphasized that disinformation is not a purely communication issue – rather a very systematic and intentional activity of a foreign state trying to interfere in our democracies, using a wide array of tactics, techniques and procedures to advance its goals. Andy Pryce, the FCDO’s Head of Counter Disinformation, reminded that both the EU and the UK pioneered initiatives in this filed. He went further to opine that now Europe has grown more resilient to disinformation but other parts in the world with less experience are more vulnerable.

Societal resilience was the key thesis of Nataliya Popovych, Founder of One Philosophy & WeAreUkraine.info. She explained that her country has been better prepared in the current war because of work undertaken over the last eight years. She said: “A variety of civil society actors and new state institutions, such as the Ukrainian culture fund, have emerged on the scene following the annexation of Crimea. All these different actors are now working together for a common goal”.

Our second session explored how platforms and other non-governmental stakeholders can address Kremlin-led disinformation on social media. In it Krisztina Stump, Head of Media Convergence and Social Media Unit, in the European Commission’s Directorate General CNECT, presented the EU’s Code of Practice on Disinformation. Although the Code is a voluntary mechanism, Ms Stump reminded that it has a robust set of measures to incentivise them and a practical toolbox to help. She also stressed the importance of smaller companies now joining the code, alongside the big players in this field. One key concept of the Code is to ensure that purveyors of disinformation do not benefit from advertising revenues. Talking about the EU’s efforts to regulate tech companies to limit disinformation, the founder of the Centre for the Analysis of Social Media at DEMOS Carl Miller noted: “There is a trade-off for companies between growth and revenue. The former has been in the ascendency for a long time. The overwhelming evidence is that, in order to have healthy democratic societies, these platforms cannot be governed solely by growth”.

One practical example of the EU’s response to disinformation and information manipulation is the work of its East Stratcom Task Force, created in 2015, and the EUvsDisinfo website. In an exchange with students at City University, the Head of this task force Martyna Bildziukiewicz explained what her team has observed over the course of the period since it was established. Her first conclusion was that Ukraine has been a main target and testing ground for disinformation and information manipulation tactics for years. She went on to explain that although most narratives are recycled and predictable, the behaviour evolves constantly. Ms Bildziukiewicz warned that Russia is throwing at Ukraine and at Western democracies an entire ecosystem of disinformation – from official statements to state funded global messaging via traditional media, to the cultivation of proxy sources and the weaponisation of social media.

'Designing the perfect fit' - how new IT platforms are empowering consumers to stay fashionable..sustainably!