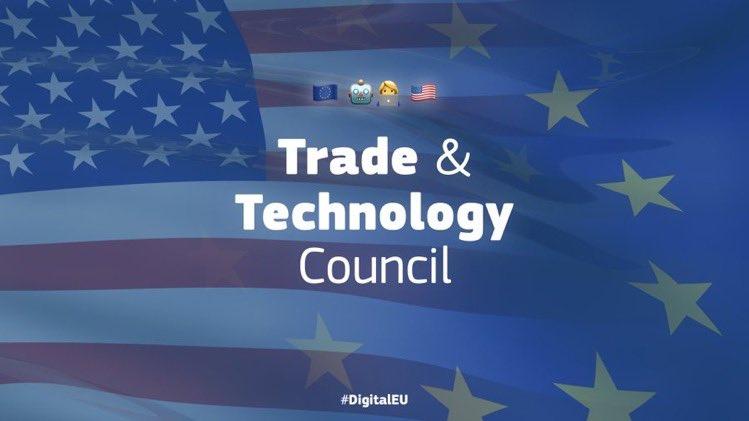 From 26 September to 1 October, EU Executive Vice-Presidents Margrethe Vestager and Valdis Dombrovskis will be in the United States, where they will meet senior U.S. officials and participate in the first-ever meeting of the EU-U.S. Trade and Technology Council (TTC).

The Executive Vice-Presidents will then travel to Pittsburgh, where they will participate in the inaugural meeting of the EU-U.S. Trade and Technology Council, which was launched earlier this year by European Commission President Ursula von der Leyen and U.S. President Joe Biden.

Executive Vice-President Vestager will then head to New York where she will meet with UN Secretary General António Guterres before giving a keynote speech at the Fordham's 48th Annual Conference on International Antitrust Law and Policy. She will then meet with the acting assistant attorney general of the U.S. Department of Justice, Richard Powers. Dombrovskis will finish his visit in New York, as well, where he will participate in a Ministerial Meeting of the Global Forum on Steel Excess Capacity, as well as hold meetings with Special Envoy on Climate Michael Bloomberg and senior business leaders.