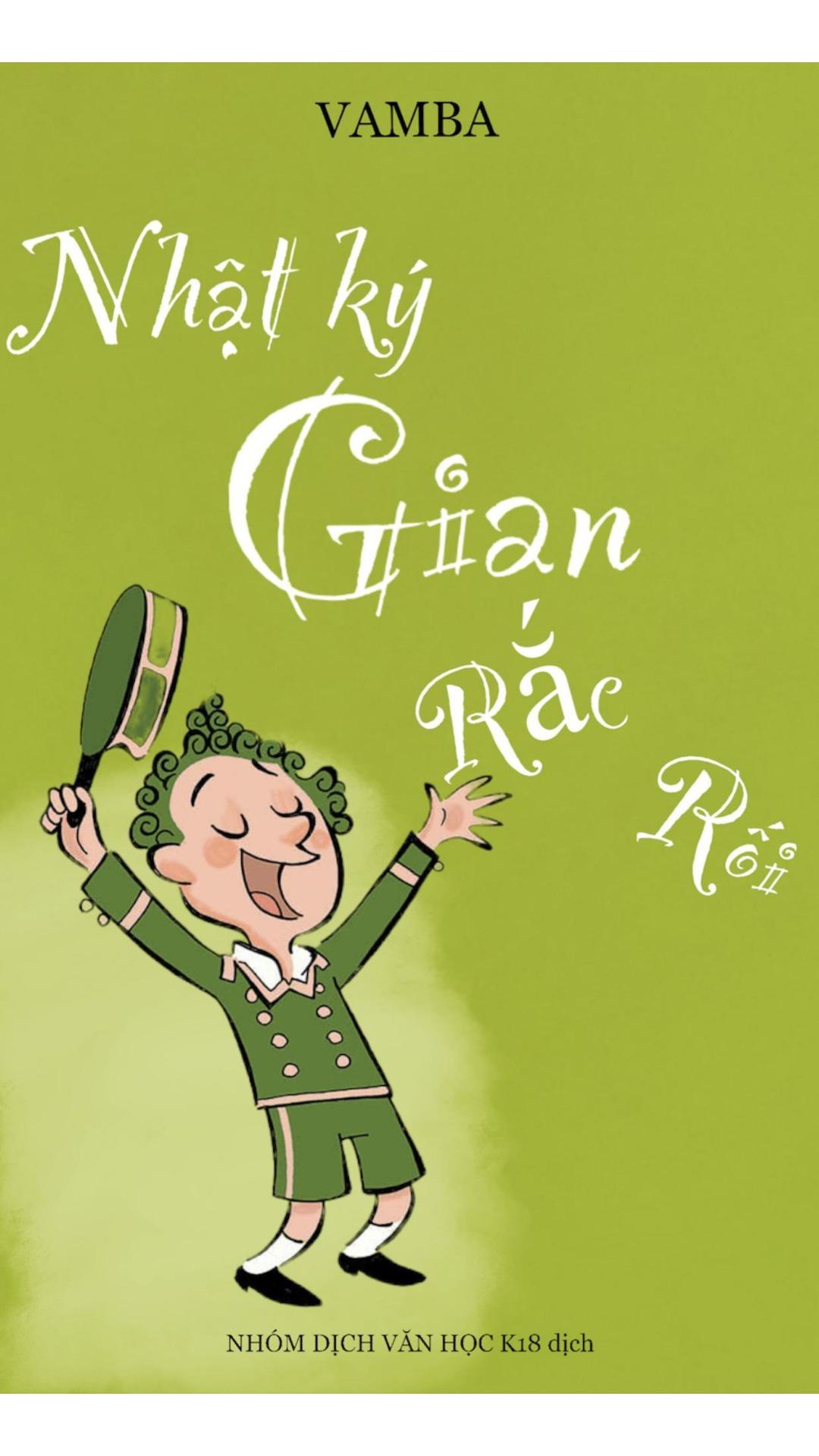 The Diary of Hurricane Johnny was published in 55 installments for Il Giornalino della Domenica in 1907-08, and then became a successful volume in 1912.

The story takes place mainly in Tuscany: the book is the diary of Giannino Stoppani, known as "Gian Burrasca". This nickname, which the family gives him due to his very restless behavior, has become proverbial for a naughty boy. Giannino is the youngest son of a wealthy family, and lives with his parents and three older sisters. On his ninth birthday he receives from his mother he diary in which he will record all his tragicomic adventures.

It was the third best-selling children's book in Italy after Pinocchio and Cuore, translated into many languages ​​and adapted for TV in a hugely successful miniseries, thanks to the exceptional director, performers, musicians (Rai 1964/65). There are also 2 films (1942 and 1982) and a cartoon freely inspired by the character.

The book, translated in Vietnamese, is proposed to Publishers.

The 2018K class of Translation of the Italian Department at the University of Hanoi, and Professor Van Tran Thi Khanh, Phd conceived and produced this collective translation.

Luigi Bertelli (1858-1920, Florence), known under the pseudonym of Vamba (like Cedric’s fool in Walter Scott’s Ivanhoe) was a writer, journalist and poet, best remembered for having invented a popular character of early twentieth century: Gian Burrasca.