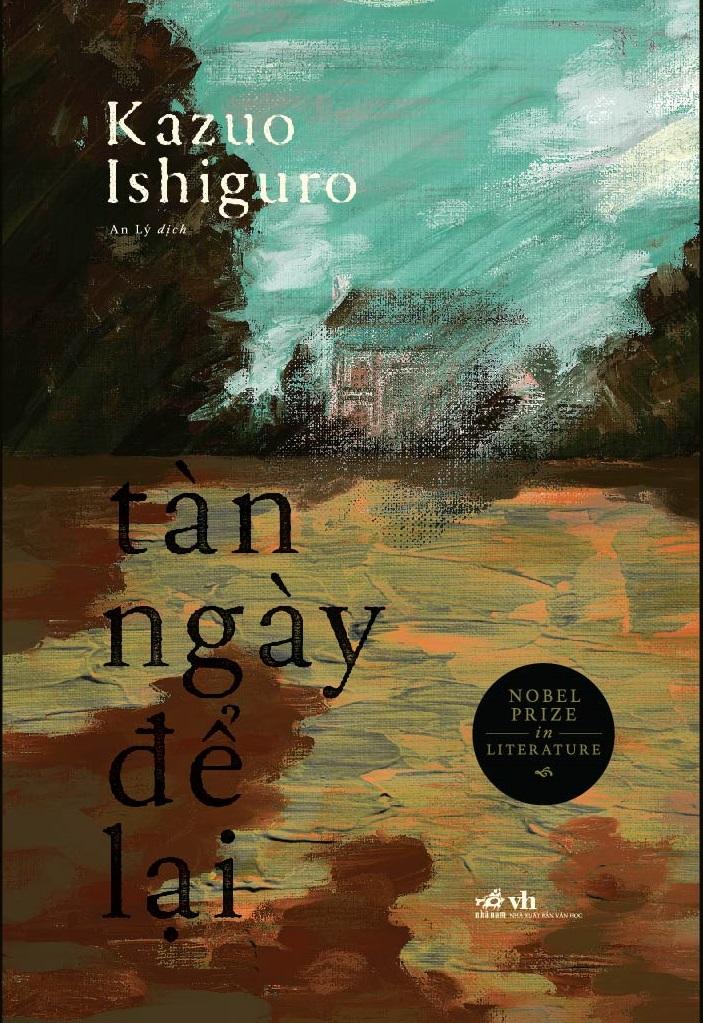 In 2017, British novelist of Japanese descent Kazuo Ishiguro was awarded the Nobel Prize for Literature. He was praised by the Swedish Academy as a writer "who, in novels of great emotional force, has uncovered the abyss beneath our illusory sense of connection with the world".

Not stopping there, Ishiguro’s works even delve into the illusion of the self. This theme is evident throughout his career, from his debut “A Pale View of Hills”, to the Booker-winning masterpiece “The Remains of the Day”, and in his other works like “An Artist of the Floating World” and “The Buried Giant”. His ambiguous stories with unreliable narrators make it difficult for readers to arrive at a so-called unified judgment about what really happened in the book. No matter how hard readers try to dissect the events that are wrapped up in layers and layers of narrative, it's hard for them to fathom what's hidden deep within, and always wonder if they'll ever get to the truth, or if there is even any truth to it at all?