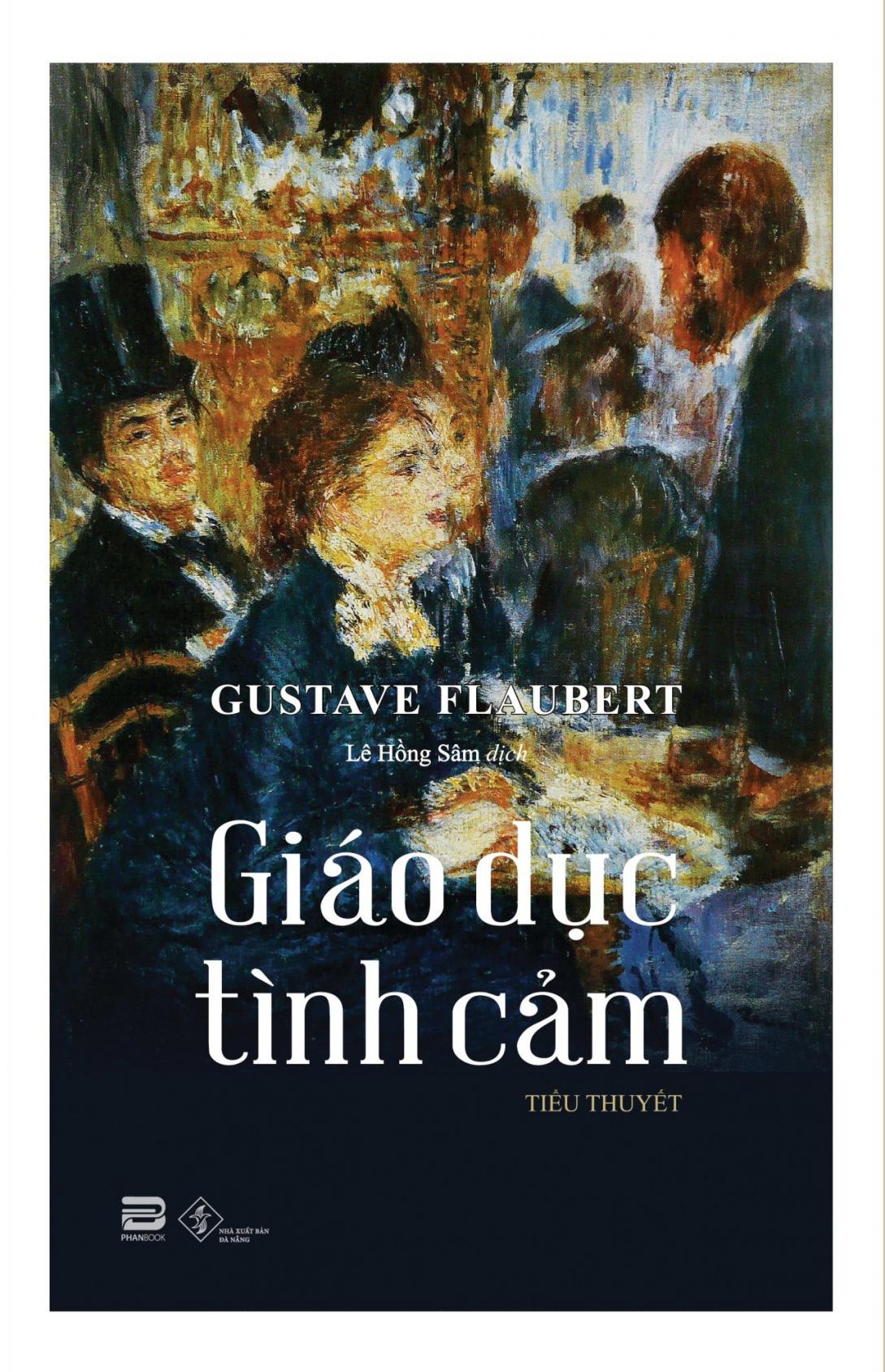 Flaubert writes about Sentimental Education: “I want to write the moral history of humans of my generation; sentimental would be truer. It is a book of love, of passion; but of passion such as it can exist now, that is to say inactive.” The novel is about the main character's emotional upbringing, of a student named Frédéric Moreau's love and passion with an older married woman.

Flaubert, "writer of writers", as Henry James once called him, constructs not only a personal history, but also a broad social picture of Paris during the 1848 revolution.