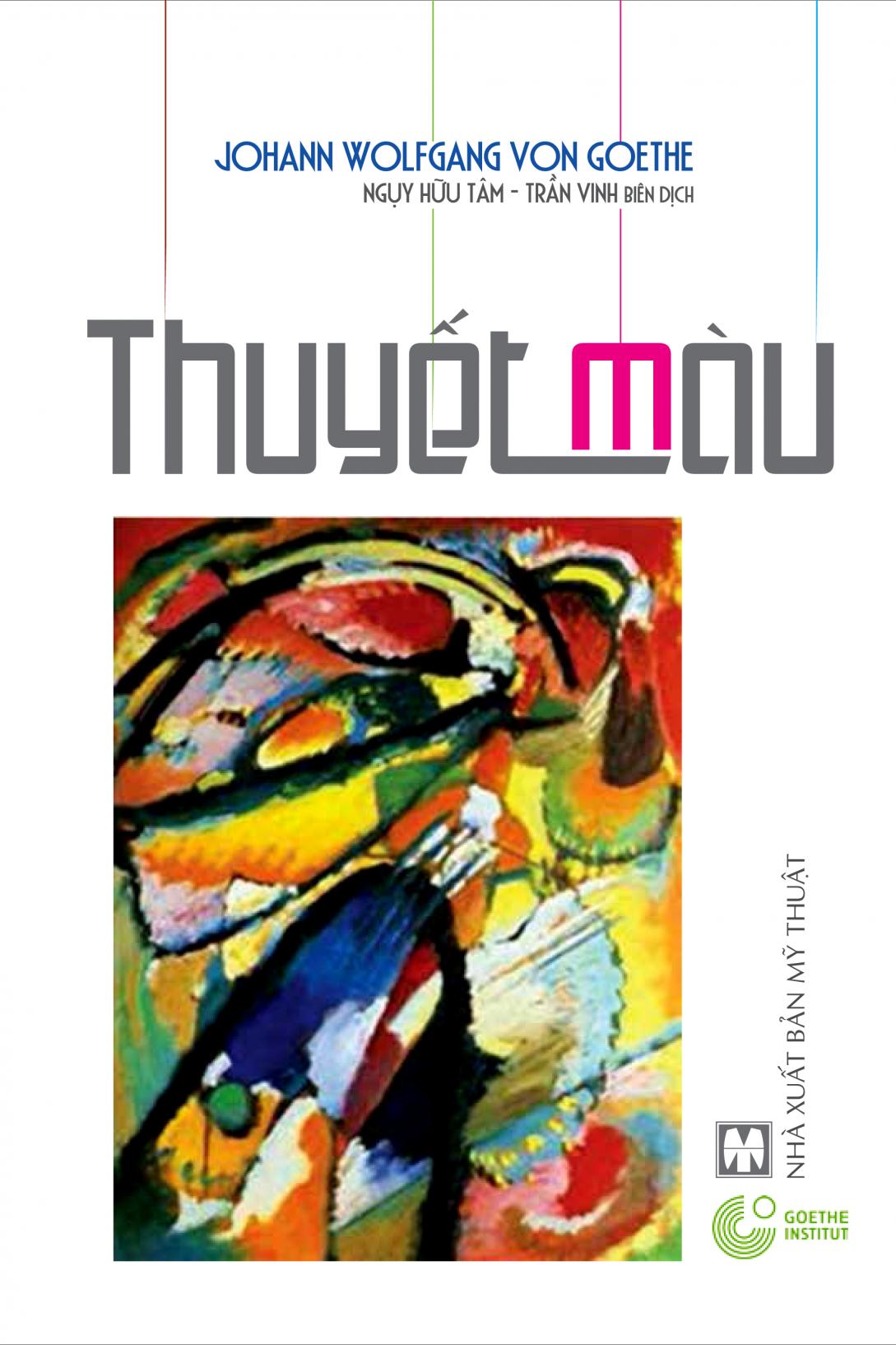 Colours have always been of central interest, and of practical interest for artists in particular. Representatives of the Renaissance such as Leon Battista Alberti (1404-1472) and Leonardo Da Vinci (1452-1519) studied colours in detail and suggested, among other things, a hierarchy of colors. Issac Newton (1643-1727) and Johann Wolfgang von Goethe’s (1749-1832) approached the topic as a phenomenon of natural science. Newton published about colours in 1665. The next moist influential publication was Goethe’s “Farbenlehre (Theory of Colours) in 1810.

A translation into the Vietnamese language has been prepared by Ngụy Hữu Tâm and Trần Vinh and published by Fine Arts Publishing House in March 2021. At the book launch two main speakers will give an orientation about the contemporary value of Goethe’s (1749-1832) “Farbenlehre" (Theory of Colours).

Dang Thi Bich Ngan (*1959) is Director and Editorial Director of Fine Arts Publishing House. She holds a Master of Science in Art Education from Montréal University, Québec, Canada (1998) and is member of the executive committee of the Vietnam Fine Arts Association.

Le Huy Van (*1943) graduated in Industrial Design from the College of Fine Arts and Design Burg Giebichenstein Halle, Germany in 1970.  He was the former Vice Rector of Hanoi University of Industrial Fine Arts; he is a member of the Arts Council specializing in Decoration and MTUD Vietnam Fine Arts Association.

Nguy Huu Tam (*1944), former Officer at Vietnam Academy of Science and Technology. In the 1970s and 1980s, he was a postgraduate student at ZOS, AdW d. DDR, Berlin-Adlershof, Academy of Sciences of the German Democratic Republic and a trainee at Université Paris Sud, University of Paris XI, France. He used to work at Constantine University and Tiaret University, Algeria as an Education Specialist. As a person with a knack for foreign languages, he has been active in various activities such as translation (mainly German) and writing books and newspapers and many other fields.