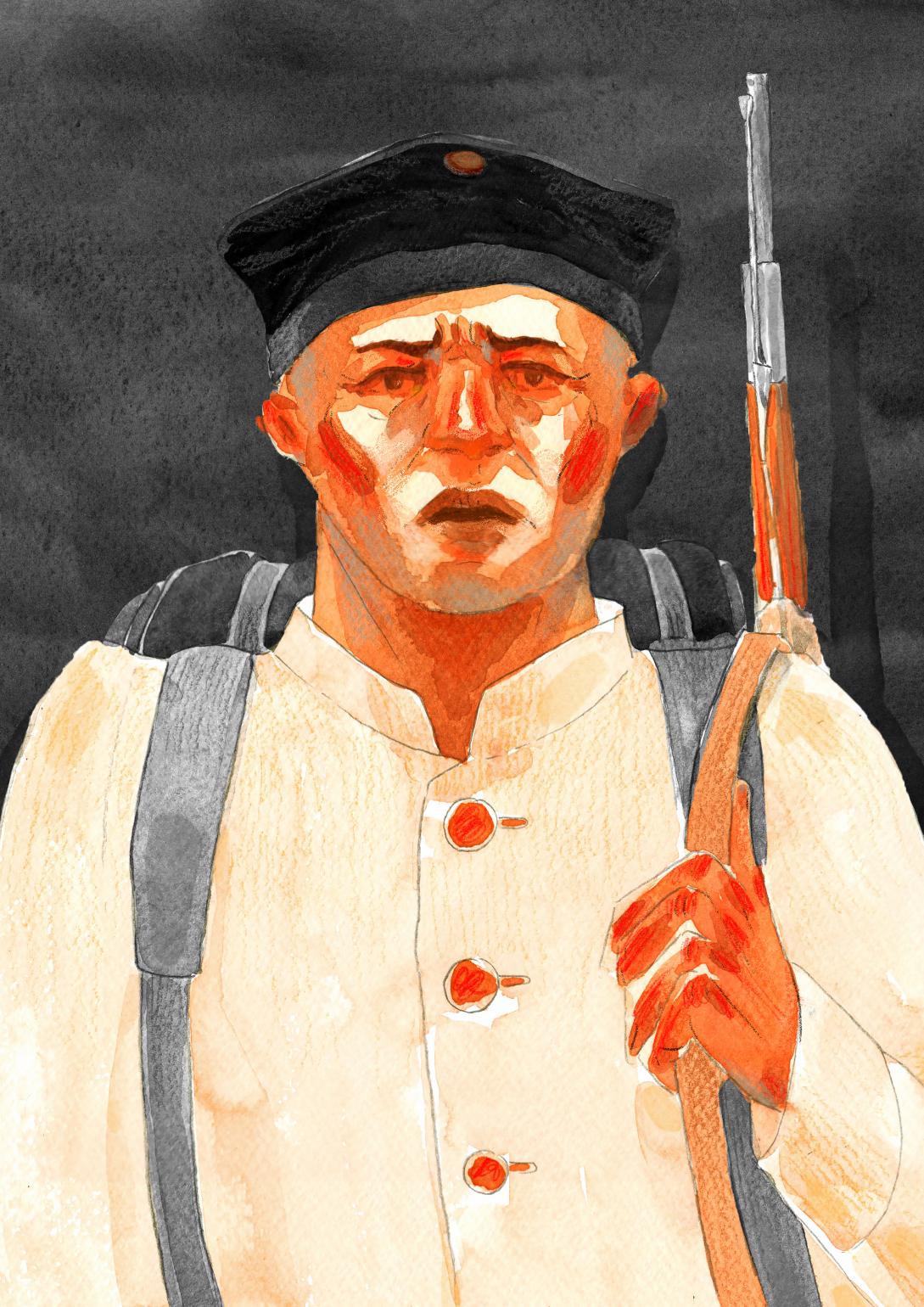 A good murder, a real murder, a beautiful murder: Woyzeck by Georg Büchner - Possibilities around theatric translation and staging in Vietnam

Lecture with scenic reading from the Vietnamese version of the work with the participation of Dr. Truong Hong Quang and actors from the Hanoi Youth Theater

"Woyzeck" is a drama fragment by the German playwright and poet Georg Büchner from the early 19th century. WOYZECK was brought to the screen many times, and inspired Alban Berg to write his opera WOZZECK. As a stage play, it is still interpreted and performed as a contemporary drama by the best theaters in Germany and many other countries. What fascinates composers, directors, interpreters and actors about Büchner's plays to this day is the rich choice of material and the psychological drawing of the characters, as well as the adaptability of the texts to our modern times.

The simple soldier Franz Woyzeck, who tries to support financially his girlfriend Marie and their illegitimate child, works as a low-ranking soldier for his captain. In order to earn additional income on top of his meager wages, which he hands over in full to Marie, he has a doctor put him on a pea diet for experimental purposes. The captain and doctor not only exploit Woyzeck physically and psychologically, they also humiliate him in public.

When Marie secretly begins an affair with a drum major and Woyzeck's burgeoning suspicions are confirmed, he thinks he hears inner voices ordering him to kill the faithless Marie. Because he doesn't have enough money to buy a gun, he gets a knife, takes Marie on an evening walk into the nearby forest and stabs her there on the shore of a lake.

Georg Büchner (1813-1837) was a German dramatist and writer of poetry and prose. He was also a revolutionary and the brother of physician and philosopher Ludwig Büchner. His literary achievements, though few in number, are held in great esteem.

Truong Hong Quang (*1959) works as a freelance interpreter and translator in Berlin. He received his doctorate with a literature comparison on Goethe's FAUST and Nguyen-Du's TRUYỆN KIỀU.