Women make up 50 percent of the world population. The civilian CSDP can only reach its full potential through a better integration of the gender perspective. This includes increasing the number of women in senior management positions in civilian CSDP Missions. The CPCC, the headquarter leading the civilian CSDP Missions, is looking into possibilities of having more senior female mission staff trained and recruited for leadership positions. 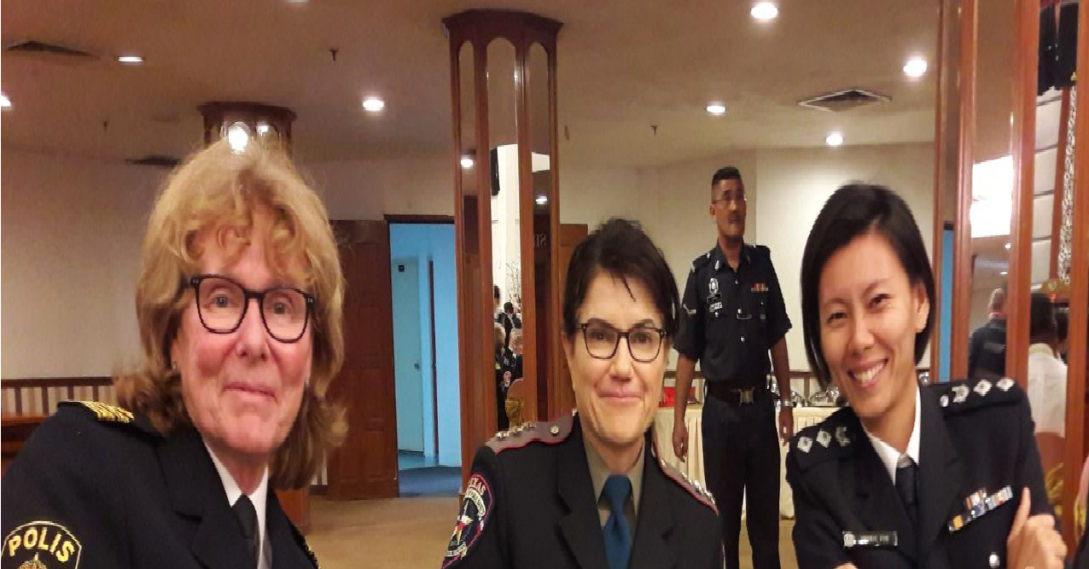 "There are many reasons why it is important to find ways to have gender parity also at senior leadership positions in civilian CSDP Missions," states Kenneth Deane, Civilian Operations Commander, "but simply put: when half of the world consists of women it makes perfect sense that also half of the senior leadership in our Civilian CSDP Missions would consist of women. In our quest to reach our goals we also analyse our partner organizations', like the United Nations' practices and experiences."

Isabel Thoren, Head of the Law-Enforcement Component of the EU Assistance Mission Ukraine participated on behalf of EUAM Ukraine and the CPCC in the UN Female Senior Police Officer Command Development Course held in Kuala Lumpur, Malaysia from 14 to 20 January 2018. The course focused on the specific needs, priorities and challenges women face in obtaining senior-level police positions in United Nations peacekeeping operations and special political missions.

The UN SG Antonio Guterres has set a goal for the UN to have 50 %  -parity of female police officers in leadership roles by 2021 and the 50% parity throughout the UN in all positions by 2028.

The EU has a challenge in common with the UN in this regard. The CPCC seeks to attract good female leadership candidates to EU civilian CSDP Missions at suitable senior posts, to a larger extent than currently nominated by EU Member States.

Currently three Heads of civilian CSDP Missions are women while seven are men. Until a year ago and for the first time in history there was however a 50/50-ratio at Head of Mission level. Kenneth Deane, in his position as EU Civilian Operations Commander also Director of the CPCC, is determined to get back to 50/50 representation. After all, gender equality is one of the core values of the EU enshrined in the Treaty.