Death penalty is still a reality in some parts of the world. Unjustifiable, unfair and incomprehensible, it must come to an end. Fortunately, this is the path that has been taken globally. In 2021 and 2022, more countries joined the group of abolitionists. On the European and World Day against the Death Penalty, the European Union and the Council of Europe reiterate ‘their unequivocal opposition to the death penalty at all times, in all places and in all circumstances’. 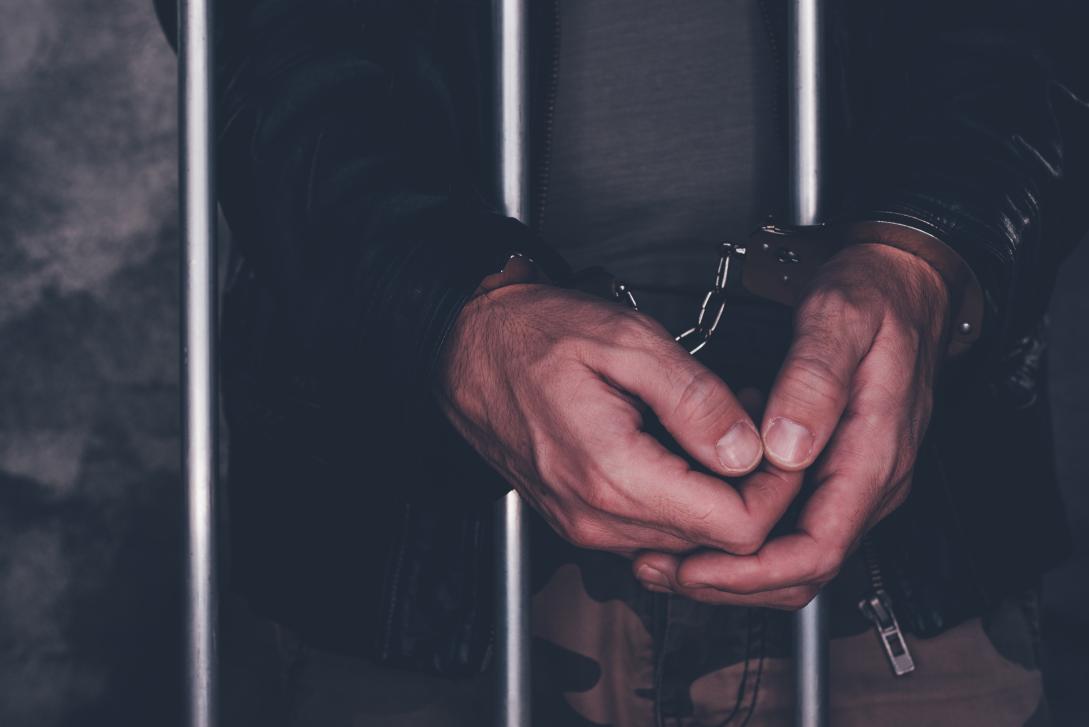 Death penalty highlights a lack of humanity towards the condemned and leaves no room for judicial mistakes. On top of that, the road to the application of capital punishment is often marked by experiences of torture and ill-treatment. In many cases, physical and psychological torture is applied to obtain confessions, which contributes to deteriorating health conditions.

There is a clear impact of the capital sentence on someone’s mental health. The anguish of anticipating execution, added to harsh conditions while on death row, are two of the elements most commonly experienced. Painful execution methods further contribute to the inhuman aspect of it, causing harm not only to the condemned but also to their families.

The EU and the Council of Europe also ‘strongly condemn the death sentences recently issued in the occupied Ukrainian city of Donetsk’, as mentioned in the Statement issued to mark the day. Moreover, the EU and Council of Europe deplored ‘the politically-motivated amendment of the Criminal Code of Belarus – extending capital punishment to "attempted terrorist acts", with the eventual aim of targeting political dissents – and we urge the authorities to reverse this decision.’ Singapore, Iran and Saudi Arabia are some of the countries that have increased the number of executions and the EU and Council of Europe call on these countries to ‘abandon the use of this inhuman punishment’.

Despite the fact that the sentence is still applied in some parts of the world, the pace at which countries have abolished the death penalty has accelerated over recent decades. This is only possible thanks to the intense work of human rights defenders, supported by international, national and regional organizations.

Throughout the year 2021, the EU continued to reaffirm its opposition to the death penalty using all diplomatic tools at its disposal to advance the cause of worldwide abolition. A tangible result was the adoption of the Human Rights Council resolution on the death penalty, with 29 votes in favour, 12 against and 5 abstentions.

At the country level, Sierra Leone abolished the death penalty in law for all crimes. In the US, new steps took place again in 2021. Virginia became the 23rd abolitionist state in law and South Carolina reached 10 years with no executions, bringing to 13 the number of states in this situation. Only five US States carried out executions, thereby confirming a sharp declining trend in capital punishment in the US.

Funds are channelled through civil society organisations worldwide and contribute to training within the judiciary, public awareness raising, the creation of national networks, the monitoring of the use of the death penalty, advocacy for legal reform and dialogue on specific issues such as the use of death penalty on counter-terrorism and the fight against drugs.

The death penalty also featured in the Partnership and Cooperation Agreement-Facility, through which EU funds supported work on public perceptions about the death penalty in Indonesia as well as an advocacy project in Japan designed to gather support for the abolition of the death penalty across the parties and to enhance awareness of the criminal justice system.

The EU will continue condemning the use of capital sentences regardless of the reason or location. The EU puts considerable emphasis on the violation of minimum standards, stressing for example, the inadmissibility of the use of the death penalty for minors, for persons with intellectual disabilities, and for crimes which are not among the ‘most serious’, such as drug offences. Diplomatic efforts and support to organisations on the ground will continue until its abolition is implemented worldwide.

The 11th edition of the Nepal-European Union Film Festival