The EU has been battling for the implementation and respect for human rights, and the global abolition
of death penalty remains a prominent priority. We celebrate the European and World Day against Death
Penalty by reaffirming our strong stand against capital punishment. 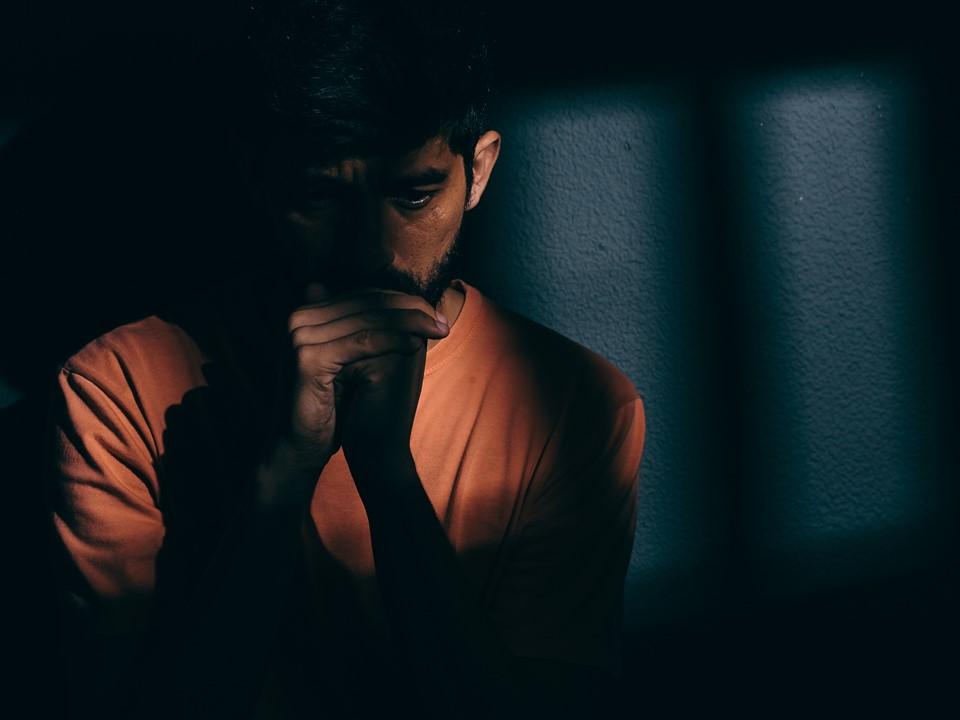 Death penalty is still a sentence proclaimed in several countries around the world. Undermining human dignity, it violates the right to life as a human right. The EU continues voicing its strong opposition to the death penalty as a cruel, inhuman and degrading punishment. Its abolition is thus essential for the progressive development of human rights.

It is fair to say that the abolition of death penalty is closer than ever: more and more countries are realising that death penalty is not a reasonable option for justice. Of the 193 Member States of the United Nations, 162 have no executions for at least 10 years, 112 having abolished in law. For the first time in almost a decade, the Asia-Pacific region saw a decrease in the number of countries applying death penalties, with seven countries carrying out executions in 2019.

Out of the 54 members of the African Union, 47 are not executing people over the last 10 years or more, 22 abolished death penalty in law, and over the last two years, executions took place in only five African states: Egypt, Somalia, Botswana, Soudan and South Soudan.

The European Union joins forces with the Council of Europe, and in a joint statement welcomes “(…) the continued decline in the use of the death penalty, confirming the overall trend towards universal abolition. In 2019, for a second consecutive year, executions were carried out in only 20 countriesaround the world. This is a historic low, but it is nonetheless 20 countries too many.”

The cruel reality is still in place and in 2019 Saudi Arabia executed a record number of people.

The World Coalition against the Death Penalty has dedicated this year to the right to effective legal representation. Financial barriers are often the main obstacle for the most vulnerable, placing them in an unfair position to defend their case. The EU and the Council of Europe call for respect of the right ofrepresentation: “It is essential that justice systems provide resources to prepare an effective defence, including accurate translation and interpretation services if needed.”

Countries that have abolished death penalty have seen that this sentence does not deter crime nor contribute to a safer society. On the contrary, killing as a punishment perpetuates a cycle of senseless violence.

Capital punishment is incompatible with who Europeans are and what they defend. It is important to bear in mind that respect for human life is part of our core EU values.

Firstly, abolition of death penalty is a pre-condition for membership of the Union.

Secondly, the EU has a strong and unequivocal position against death penalty and is the leading institutional actor against it. In 2013, the Council has adopted the EU Guidelines on the death penalty, outlining the commitment of the Union to its abolition.

More recently, a joint communication including the EU Action Plan on Human Rights and Democracy 2020-2024 was adopted by the European Commission and the High Representative, where the worldwide abolition of the death penalty comes as an initial point. On that day, High Representative/Vice-President, Josep Borrell, said: “Today, we propose an ambitious plan to defend human rights and democracy all over the world by using all our resources faster and more effectively”.

Thirdly, the EU advocates for a joint approach to protect human rights. The work carried out at the United Nations level, particularly with the adoption of a resolution by the UN General Assembly in 2007, calling for a moratorium on the application of the death penalty was a major breakthrough, whilegrowing support for subsequent similar resolutions, which became biennial, illustrates the worldwide trend approaching full-world abolition.

The EU also collaborates with non-governmental organisations for the abolition of the death penalty, providing support, including financial support.

Together with the Council of Europe, the EU has urged Belarus, the only country still carrying out executions in Europe, to abolish the death penalty and ‘to join the large majority of nations that have abandoned this cruel and inhuman practice once and for all.’

Advocating for the abolition of death penalty is not to be lenient with perpetrators of crime, it is to reject the most cruel and inhuman punishment.  The EU will strongly continue to voice this position andsupport those promoting it around the world.