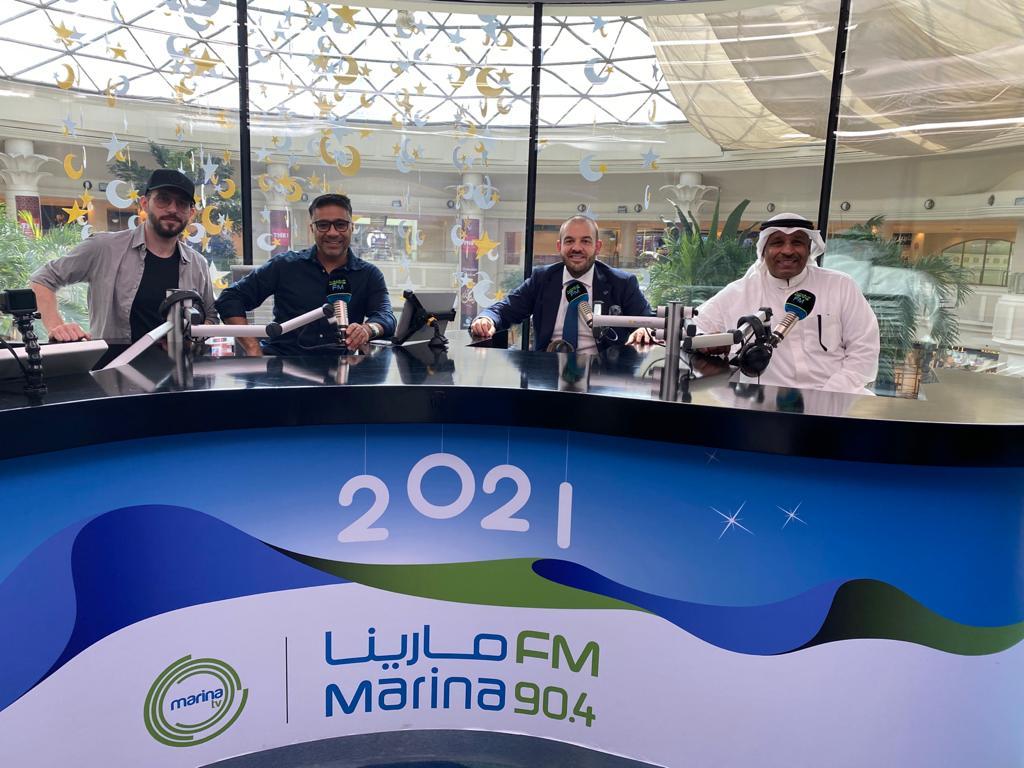 The EU Ambassador to Kuwait, Cristian Tudor held a LIVE extensive interview with the popular Kuwaiti Radio Station Marina FM in celebration of Europe Day. This is the first time an Ambassador holds a LIVE radio interview in Arabic on Marina FM in the state of Kuwait. The interview was widely followed by those listening to the station, watching Marina TV and following Marina popular social media accounts on Twitter and Instagram.

During the interview, the Ambassador explained what Europe Day marks and how the EU operates. He explained how the co-ordination between the EU Delegation and MS Embassies in Kuwait takes place. He also discussed EU-Kuwait bilateral relations and how the EU can work with Kuwait during the post COVID-19 recovery phase.

This radio interview comes as part of the Delegation’s outreach to mark Europe Day in Kuwait, which takes place during the month of Ramadan, this year.