The Arctic is warming at more than twice the global average. The Mediterranean is facing decreasing precipitation and increasing temperatures. The warming of the Baltic, Black and North Seas is happening at a big pace. The situation is alarming. It is urgent to strengthen the global response to the climate emergency. High Representative Josep Borrell chaired the Foreign Affairs Council on 20 January, where Ministers discussed ways to step up climate diplomacy. The EU is determined to help raise global ambition and will use all tools at its disposal to tackle the climate challenge. 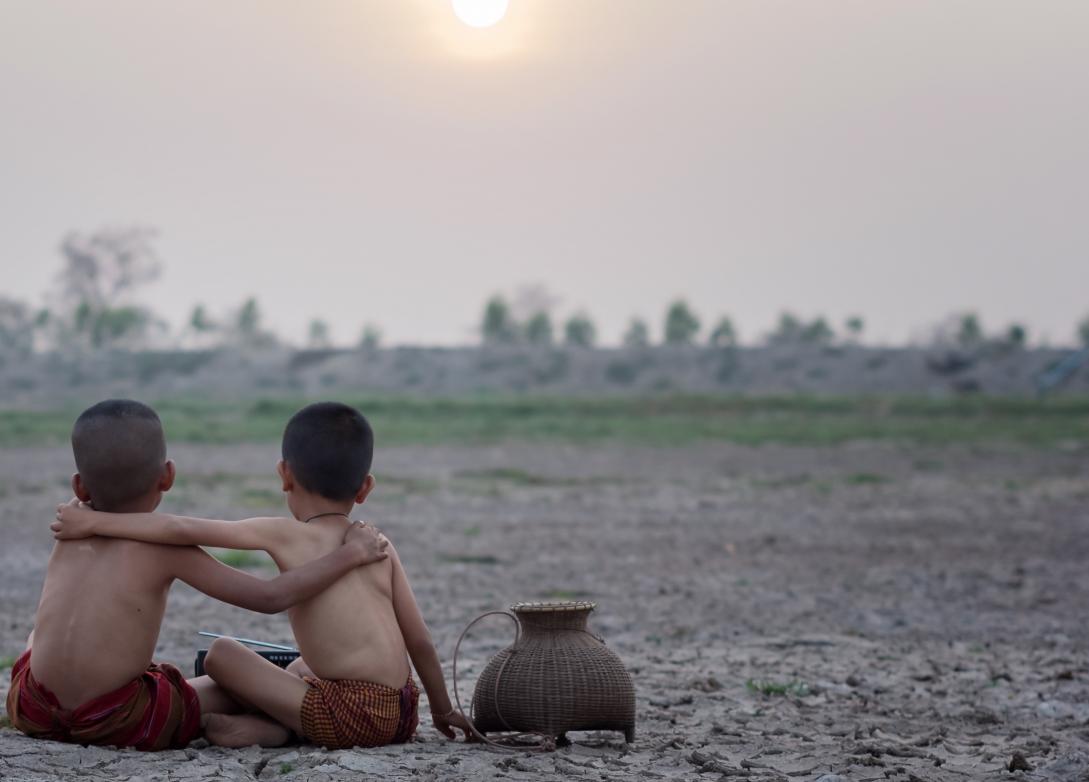 The Council recalled that climate change is an existential and global threat to humanity and biodiversity. It multiplies threats to international stability and is one of the biggest geopolitical challenges we face. The European Union continues to lead the global fight against climate change and climate action will be a key priority in the enagagement with partner countries. In addition, efforts beyond the EU must urgently be scaled up and third countries need to intensify their efforts. The European Union will continue to act as a constructive partner and strengthen its support for relevant parties in revising and implementing Nationally Determined Contributions, ahead of COP 26 in Glasgow. This will be supported by all EU external policy instruments, including sustainable financial instruments and trade policy, to promote low greenhouse gas emission and climate-resilient development.

With a view to the mobilisation of international climate finance, the European Commission, the High Representative and Member States will strengthen bilateral engagement on climate action with partner countries and regional organisations. In particular with non-EU G20 economies that account for three quarters of global greenhouse gas emissions, as well as with the most vulnerable countries particularly affected by climate change. Tailor-made approaches for cooperation with third countries will take into account the need for a just and socially balanced transition as an enabler of climate action. Actions will involve all sectors of partner coutries' economies, necessitating the strengthening of existing bilateral dialogues and technical cooperation. Member States with existing climate and energy programmes with non-EU G20 countries will share experiences on their bilateral engagement to ensure cohesive and efficient EU Climate Diplomacy.

Upcoming 2020 EU Summits with China, Japan, the African Union and India, and other major international events such as the United Nations Ocean Conference in Lisbon and the Conference of Parties to the United Nations Convention on Biological Diversity in Kunming, offer good opportunities for strengthening alliances and action on climate and environment. The EU will also place increased emphasis on supporting the efforts of the EU's immediate neighbours - in the Southern neighbourhood, the Eastern Partnership Countries and the Western Balkans, notably their regions and sectors most affected by the transition.

What global climate diplomacy actions does the EU already undertake with partners on the ground?

The EU works with partners on a variety of climate activities:

When climate disasters strike, the EU is there to help

Due to climate change, the number of weather-related natural disasters, such as cyclones, floods, droughts, and fires is increasing. In the aftermath of climate disaster the EU is also there to provide assistance on the ground. ‘When climate disasters strike the EU is there to help’ is the theme of an EU campaign providing humanitarian aid to victims of natural and man-made disasters brought about by climate change.

The EU is one of the biggest donors of humanitarian aid in the world, and it has a network of experts based in 40 countries across all continents helping millions of people in need.

Heavy floods in Laos due to climate change, have affected the country’s agricultural sector, particularly crops, livestock, and fisheries. Before the flood season hits, Sylvie provides vaccinations and treatment, medical supplies, equipment and devices for infectious diseases that are associated to these floods.

Noel in the Bahamas Cyclone Dorian hit the Bahamas in September 2019, causing widespread destruction in Grand Bahama Island and Abaco Island. When Noel arrived after the hurricane, he coordinated the EU response with the Bahamas authorities and humanitarian partners. He visited shelters and devastated communities to ensure people who lost their homes received immediate assistance. According to Noel, “This has been the greatest expression of EU joint solidarity as a response to a disaster that I have ever seen in the Caribbean.”

What more will the EU do to foster further ambitious global climate action?

Following the discussion on climate diplomacy with Foreign Ministers on 20 January and the conclusions adopted on the day, EU High Representative Josep Borrell stated "Starting right away, I shall be asking a number of our Delegations to make an in-depth assessment of their host-country's position on the subject,  identifying areas where we can press for more, where we can help, and where EU assistance, cooperation, or pressure, may have most impact. The aim is to better identify and then pursue concrete, operational ways to further the objective of generating more ambition and action among partners around the world."