Protecting our planet for future generations requires strong common global action. The Council recently underlined the opportunities that ambitious climate action brings for the planet, the global economy and the people, and the importance of ensuring a just transition towards sustainable climate resilient economies and societies, leaving no one behind. 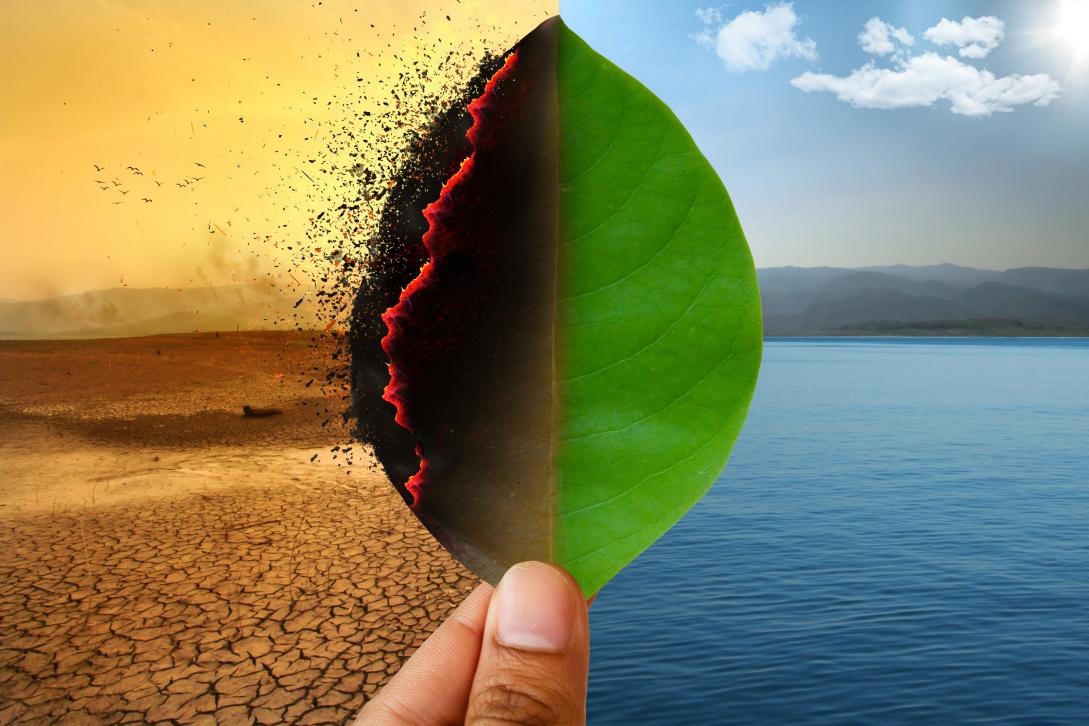 Acting now is acting for the next generation. It will save many lives around the world. It is the best investment in a green, healthy and prosperous future. It is still within our reach.

In the preparations for the 27th UN Climate Change Conference (COP27), the EU and its Member States highlight that global ambition must increase substantially to keep the 1.5°C objective within reach, in line with the Paris Agreement. The world needs to cut emissions by 30 gigatonnes annually by 2030 in order to limit temperature rise within such limit and thus halt the worst impacts.

Collectively, commitments under the national climate action plans to cut emissions and adapt to climate impacts, “Nationally Determined Contributions” (NDCs) and their updates - as they are referred to under the Paris Agreement - are currently insufficient. Therefore, all countries should present much more ambitious targets and policies, and major economies in particular should revisit and strengthen their NDCs.

This stance reflects the perception and support of the public opinion for global climate action as recently confirmed by UNEP, that indicates that between 2013 and 2018 an increasing number of people are considering climate change a major threat and that in most countries around the world today there is  popular support for rapid and large-scale emission reductions.

Despite the current energy challenges, the EU stays the course and maintains its unflinching climate ambition trajectory to net-zero emissions by 2050. The EU is delivering on its Green Deal, notably moving into the adoption phase of the ‘Fit for 55’  legislative package, enabling to implement the commitment to reduce its net greenhouse gas emissions by at least 55% by 2030.

A concrete proof of such irreversible EU green transition is the recent political agreement reached by EU  co-legislators on 27 October on CO2-emissions from new cars and vans that must be zero emission as from 2035.  Other agreements will follow suit in the next two to three months allowing the EU to implement its climate targets.

Furthermore, the Council calls for the phasing down of unabated coal and ending inefficient fossil fuel subsidies to accelerate energy transition, and to deliver on the Glasgow Climate Pact in a way that benefits workers and communities.

The EU and its Member States are the largest contributors to international public climate finance and will continue scaling up their international climate finance towards the developed countries’ goal of mobilising at least USD 100 billion per year as soon as possible and through to 2025 from a wide variety of sources. The Council expects that the goal will be met in 2023.

As climate change continues to generate impacts and risks resulting in economic and non-economic loss and damage the EU looks forward to the continuation of the Glasgow Dialogue to discuss arrangements for funding of activities for averting, minimising and addressing  such crucial aspects and reiterates its readiness to engage constructively with partner countries, and in particular to deliver swiftly concrete solutions to the challenges faced by most vulnerable countries.

In this context, the Council welcomes the ‘Early Warnings for All’ initiative launched by the UN Secretary General with the objective to cover everyone on Earth with early warning systems within 5 years. It also welcomes the G7 Leaders’ commitment to work towards a Global Shield against Climate Risks for poor and vulnerable countries and people and commits to support these efforts including through the Climate and Disaster Risk Finance and Insurance (CDRFI).

Furthermore, the EU is determined to work with all Parties to:

The EU and EU Member States are working closely together and engage with governments, business and civil society including youth representatives in partner countries to explore the scope for further cooperation and ambition.

EU side events at COP27

As well as advancing negotiations on tackling the climate change, the EU will be hosting some 120 events at its pavilion in Sharm-el-Sheikh. Over 600 speakers will be covering key themes such as climate change adaptation, climate finance, clean energy transition, low-carbon technologies for industry, sustainable land use, and more. Register and follow the EU side events at COP27.

What is climate change mitigation? What is adaptation? What is Loss and Damage, and Climate Finance? Check out the thread of video explainers that simplify the jargon around climate below.