In a show of solidarity with its host country, the EU Delegation to Eswatini has helped with the evacuation of 31 Emaswati students and a baby caught in the war in Ukraine. The students were evacuated to Romania and Poland. Some of the students are already back home in Eswatini. 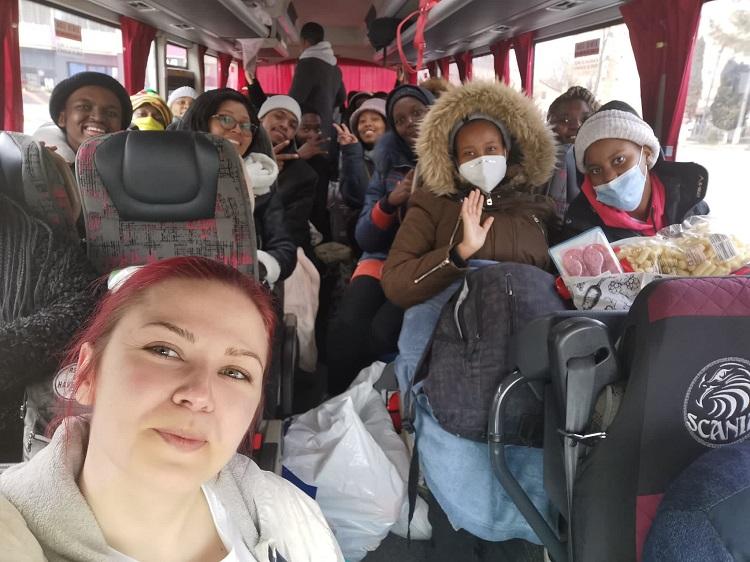 This successful evacuation came as a result of close cooperation with the Eswatini Ministry of Foreign Affairs and International Cooperation, Ukrainian, Polish and Romanian authorities as well as Romanian volunteers who met the students and provided them with transport, food and warm drinks.

Thuli Dladla, the Eswatini Minister of Foreign Affairs, has paid tribute to the EU Ambassador to Eswatini, Dessislava Choumelova and the political adviser, Robert Adam, who worked tirelessly throughout the weekend of 26-27 February to ensure the safe evacuation.

The Minister said the EU helped speed up the process at the Romanian and Polish borders. Despite the desperate situation, the Minister said they had not received from the students any racial complaints except concerns on long queues at the borders and the difficulty of moving around and getting basics.