The EU Follow-up Mission today released its report on the status of implementation of the 30 recommendations made by the EU Election Observation Mission in Nigeria in 2019. 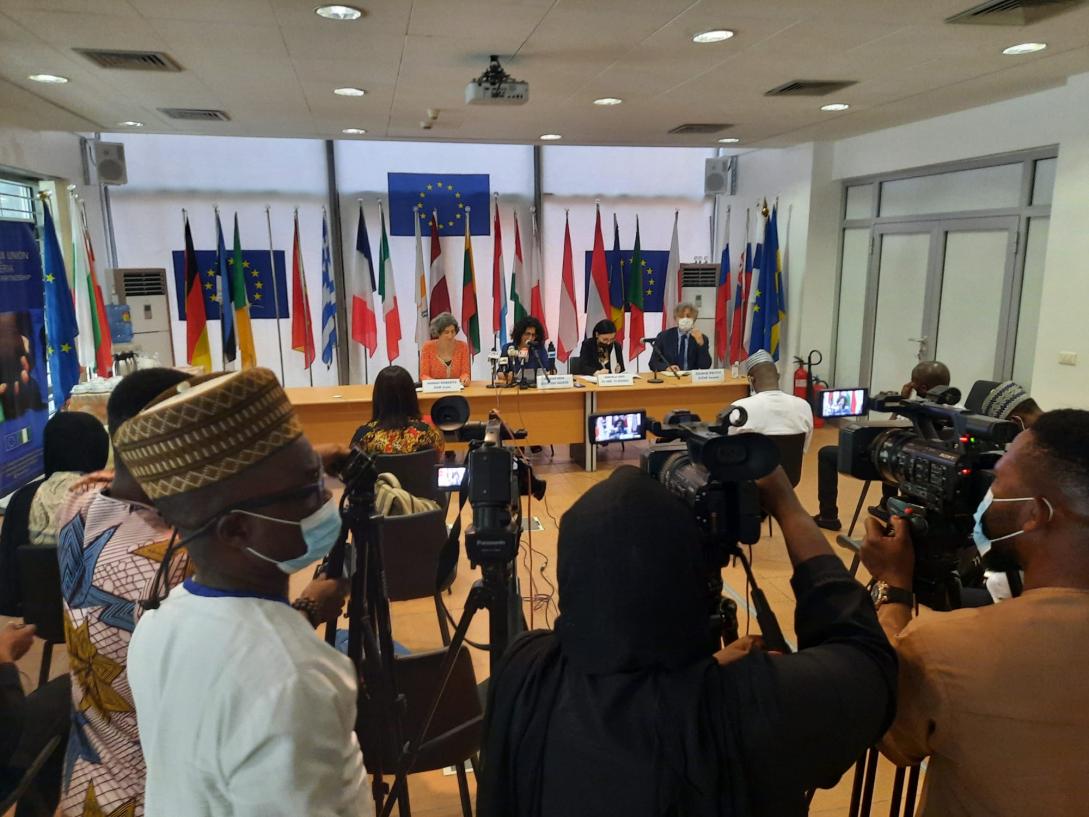 The EU Election Follow-up Mission was in Nigeria to meet with key stakeholders and assess the degree of implementation of recommendations of the previous EU election observation mission. The Follow-up Mission was led by Maria Arena, Member of Parliament and Chief Observer of the EU EOM to Nigeria in 2019.

The Follow-up Mission acknowledged in its report that progress has been made on a number of priority recommendations. Among these, the adoption of the new Electoral Act 2022 is considered an important achievement since it introduces a range of measures that will improve future election processes. Other positive developments have been noted in the reforms undertaken by the Independent National Electoral Commission (INEC) which will translate into strengthening a more progressive and effective electoral institution.

However, further actions are needed. The report notes that out of the 30 EU recommendations, 11 have been partially implemented and only two recommendations fully implemented. The Follow-up Mission identified a number of actions that could still be taken to improve the process in the run-up to the 2023 elections.

Election observation is a concrete example of EU’s commitment to supporting democracy and promoting human rights around the world. To this end, the Election Observation and Democracy Support (EODS) III Project, funded by the European Commission, is dedicated to strengthening EU EOMs capacity in five key areas:

Follow the Official Facebook page of the European Union Election Observation Missions to access the central hub for all communication on EU EOMs deployed on the ground. And the Official EU EOMs YouTube channel where you can see videos from different missions around the world.