Skip to main content
Page language:
Not specified
IN

The European Union has sent tonnes of aid supplies to China, repatriated over 600 EU citizens and announced a new €232 million aid package to tackle the outbreak 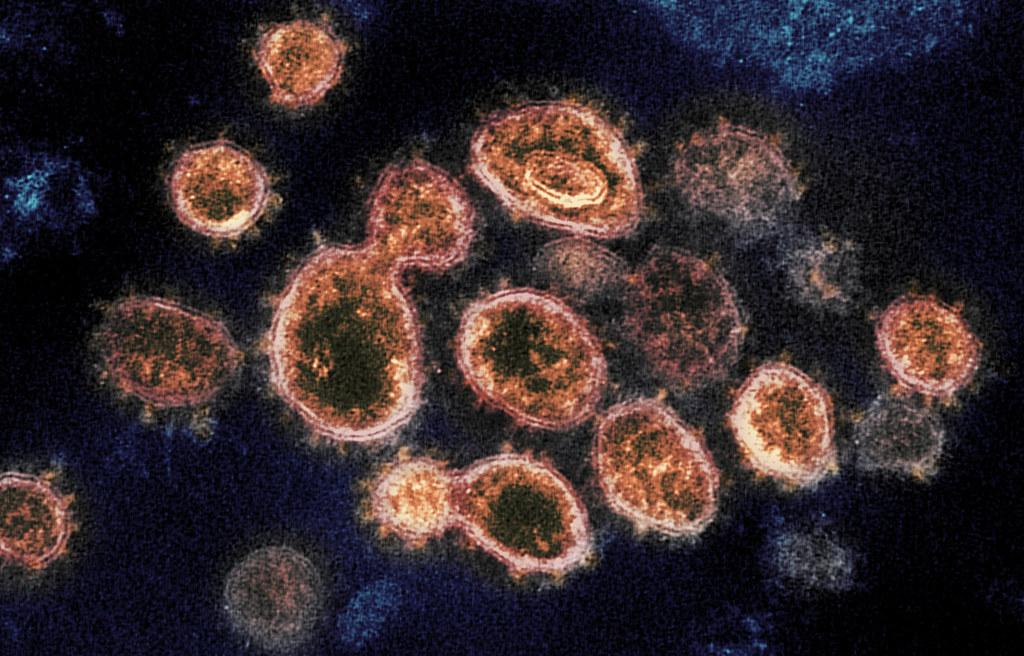 Viruses do not know borders. Two months after the first reported cases of Coronavirus infections in Wuhan (China), the outbreak of the new virus has taken a cross-border dimension that threatens global health security. The EU is working on all fronts to tackle the outbreak and related risks that will only be defeated through international cooperation and solidarity. Yesterday, the European Commission announced a new aid package worth €232 million “to boost global preparedness, prevention and containment of the virus”.

As of 25 February, the number of COVID-19 —the official name given by the World Health Organization (WHO) — cases worldwide exceeds 79.400, with more than 2.600 deaths (almost all of them reported from China). There are some 180 confirmed cases in the EU and the UK, and the experts expect the figures to rise given the rapid spread of the virus in Italy in the last 48 hours. Beyond the internal management of the crisis, for which the European Commission is in regular contact with Member States, the EU is leading global efforts to tackle the spread of the virus. The European Commission has taken a big step forward with the announcement of a new €232 million aid package allocated to support the WHO (€114 million), take preventive measures in Africa (€15 million), search for a vaccine and fund other research projects (€100 million), and bear the costs of EU citizens’ repatriation flights from Wuhan (€3 million).

Since the activation of the EU Civil Protection Mechanism at the end of January, the European Commission and the EU Member States have co-financed the delivery of 58 tonnes of aid supplies to China . The latest flight, an Austrian aircraft loaded with 25 tonnes of personal protective equipment (masks, gloves, protective clothing and disinfectant), departed to China on Sunday. This comes in addition to over 30 tonnes of protective equipment already delivered earlier this month.

In addition, over 600 EU citizens have been repatriated from China and Japan. So far, the EU Civil Protection Mechanism has facilitated six repatriation flights organised by different European countries —France, Germany, UK and Italy.

French citizens aboard of a repatriation plane before departure from Wuhan, last January.