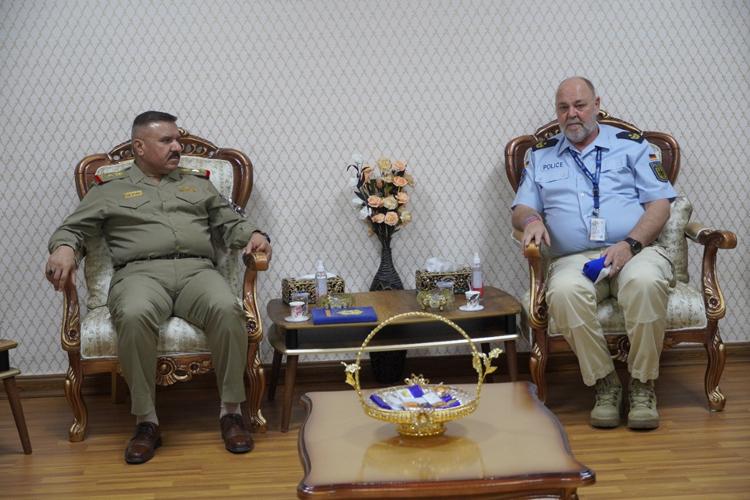 The discussion centred around the Mission’s possible advisory role on issues related to election security for the parliamentary elections slated for 10 October 2021. In a very informative and cordial meeting the issues of cyber-security and command and control were thoroughly considered as priority areas.

EUAM engagement in election security has become even more relevant after the EU High Representative/Vice President Josep Borrell announced – in the margins of the Foreign Affairs Council attended also by Iraqi Foreign Affairs Minister Fuad Hussein – the deployment of an EU Observation Mission to Iraq during the October’s poll, as it seeks to ensure stability to the country.