Working for a stable world and a safer Europe

The world around us is changing at fast pace. We face an increasingly complex and deteriorating security environment, with growing tensions and conflicts unravelling around the world, even at the doorstep of Europe. An increasingly uncertain environment demands a stronger EU that fully assumes its responsibilities for crisis management and acts as a global security provider.

Under the Common Security and Defence Policy (CSDP), the EU takes a leading role in peacekeeping operations, conflict prevention and the strengthening of international security. It is an integral part of the EU's comprehensive approach towards crisis management, drawing on civilian and military assets.

The EU’s military and civilian CSDP missions and operations are the EU’s most visible presence abroad. Almost 4,000 women and men help to promote peace and security where needed, providing stability and building resilience in fragile environments. They are the faces of the EU’s security and defence policy.

In a globalised and fast changing world, the European Union’s security begins abroad. By helping to build stable and peaceful societies, the EU’s missions and operations are working each day for a better world and a safer Europe. 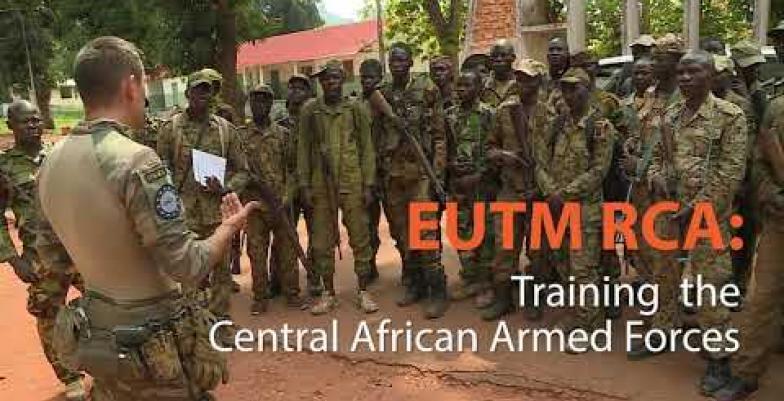 Modern armed forces are key for the stability of Central African Republic. Join Estelle from EUTM RCA on a training day in Bangui. 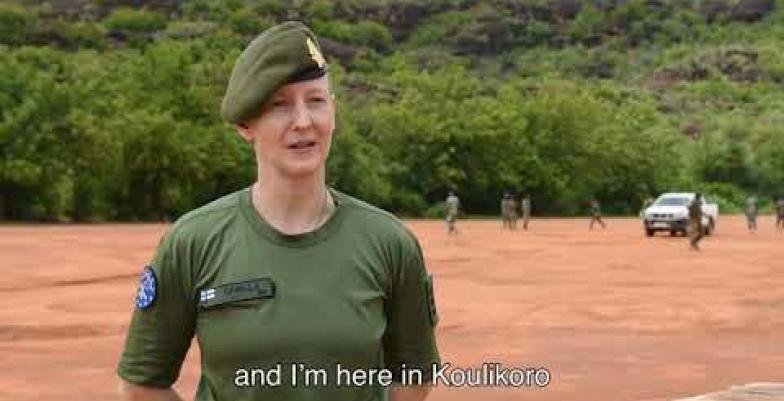 What is a female Captain from the Finnish army doing in Mali? Discover the work of Camilla Maunu and EUTM Mali 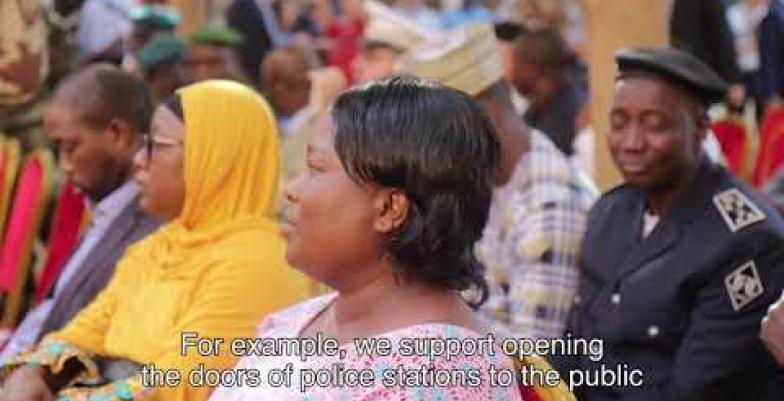 Stabilising a country the size of Mali is a daunting task. Anna Mohlan from EUCAP Sahel Mali works hard every day to achieve this goal 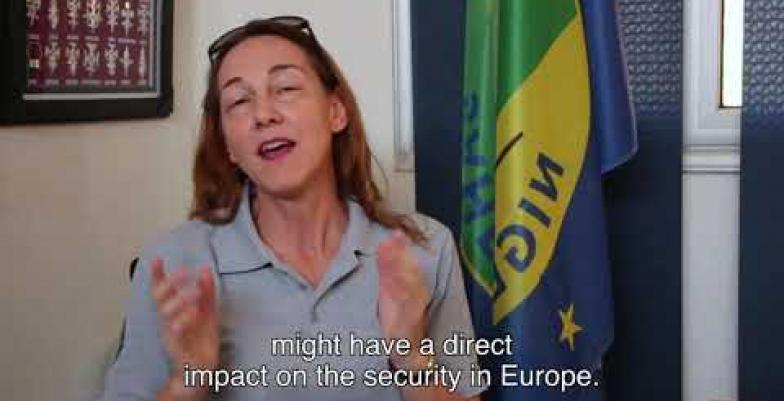 Instability in Niger has a direct impact on the Sahel and the EU. Discover how Kerstin Bartsch and her colleagues at EUCAP Sahel Niger contribute to a stable and secure Sahel. 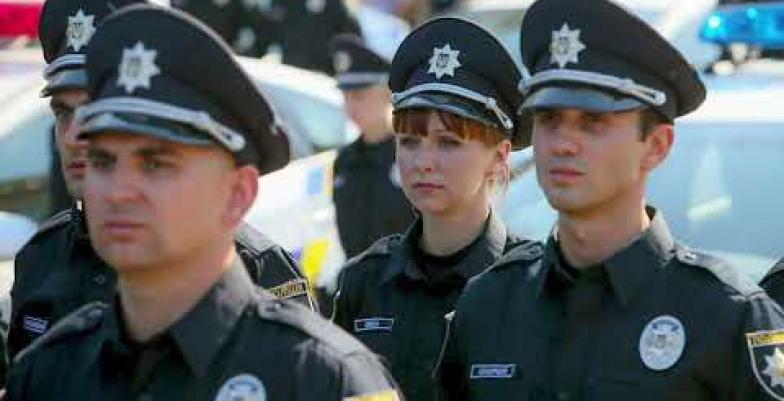 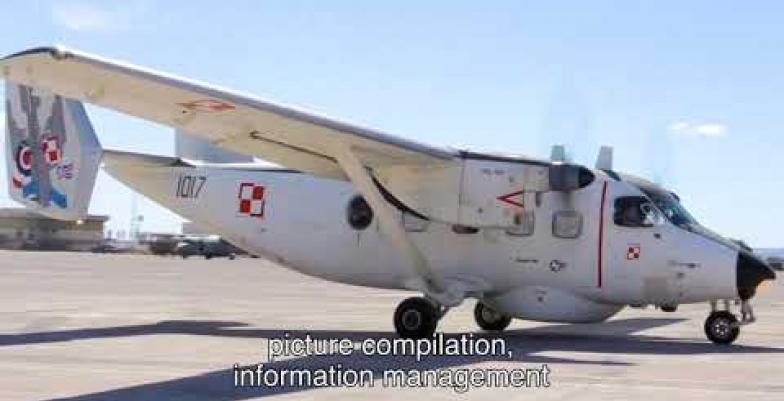 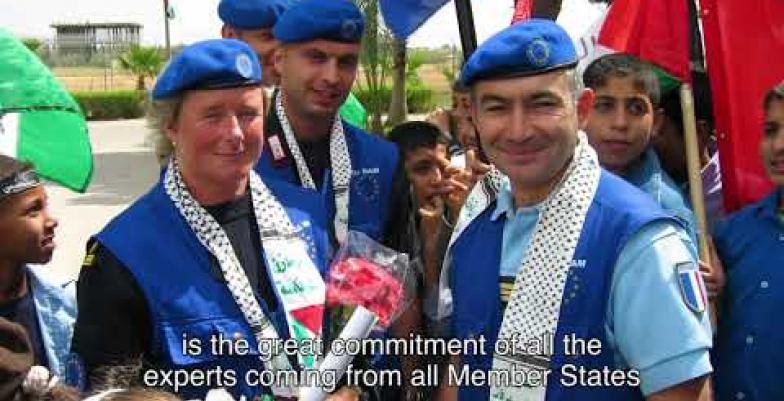 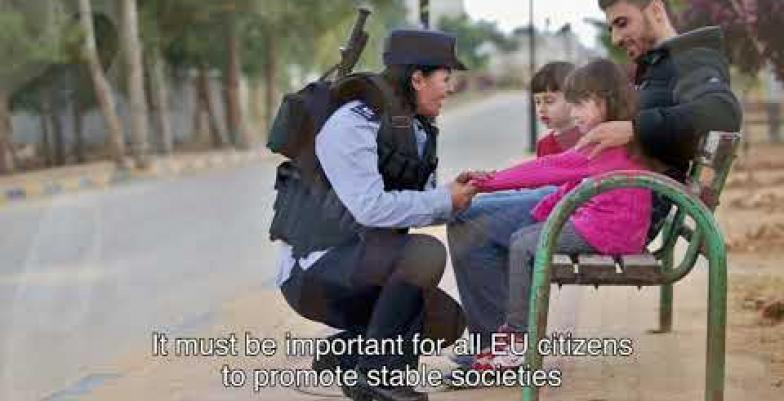 “We don’t always have the answers, but we are there to assist and to help”. Discover Anna´s work as Penitentiary Adviser for EUPOL COPPS. 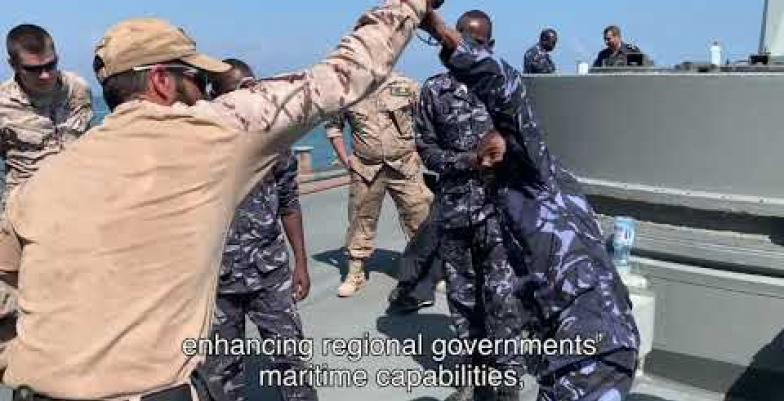 Securing maritime routes off the Horn of Africa is key for security and global welfare. Join Rafa Garat from EUNAV FOR Somalia “ATALANTA” on a deployment to the Western Indian Ocean. 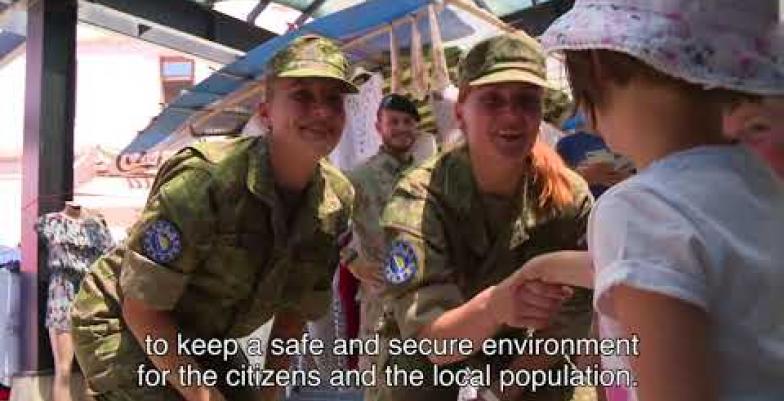 The future of Bosnia and Herzegovina lies within the EU. Get to know Company Commander Tamás Vörös and his work at EUFOR Althea. 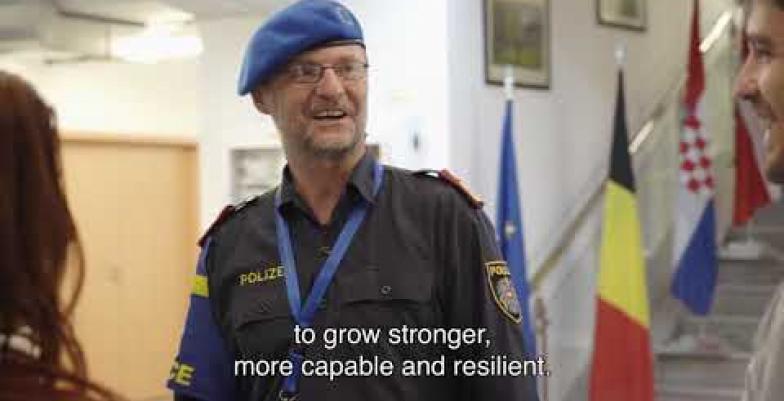 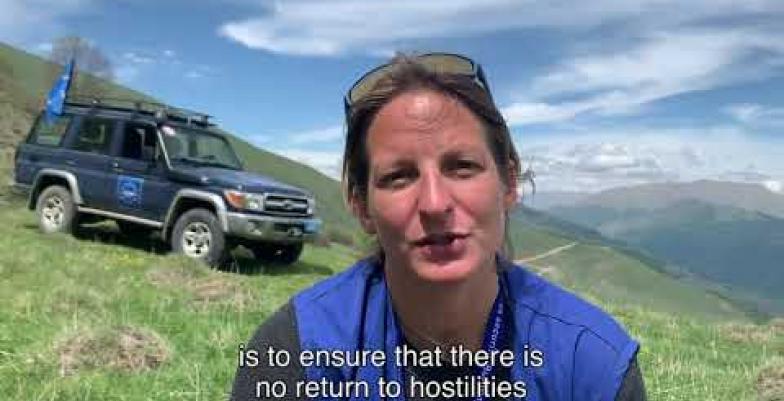 Meet Theresa Bauer, from EUMM Georgia. She patrols the Administrative Boundary Line every day to ensure there is no return to hostilities.