More than 500 European citizens from more than 20 countries were able to return home, thanks to a joint effort led by Germany and France that included the collaboration of the Delegation of the European Union (EU) in Nicaragua and the coordination with the diplomatic and consular representations of Member States of the EU in the region. 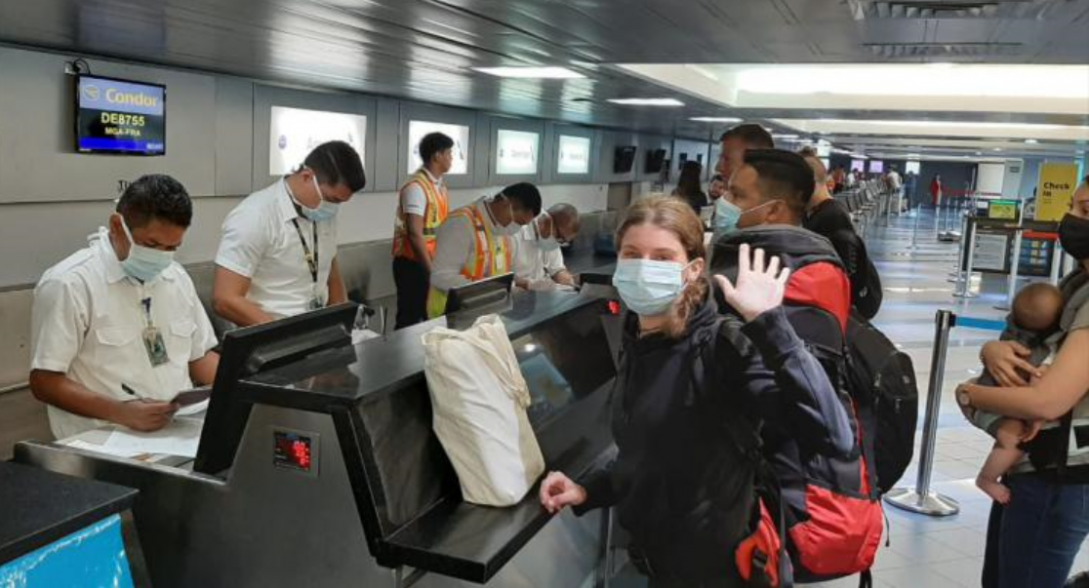 "This is an absolute priority. There are more than 400,000 people who want to go home. More than 150,000 have already done so, thanks to flights organized by Member States, and thousands by the European Union Civil Protection Mechanism (UCPM), used for extreme cases where there are no commercial or charter flights. We have a Working Group here, in the European External Action Service, which works 24 hours a day to help Member States. We are reaching third countries: organizing repatriation flights, guaranteeing landing rights and access to airspace, as well as access in transit and the extension of visas when necessary, "explained Josep Borrell, High Representative / Vice President of the EU.

The flights from Managua, organized by Germany and France under the UCPM mechanism of the European Union, had the active participation of ambassadors, consuls and teams from the EU and its Member States represented in the country, who worked with the airport staff and the airlines Condor (Germany) and Plus Ultra (France) to assist all travellers during the registration and boarding process.

"Teamwork, cooperation and solidarity are at the heart of the mission of the European Union. Grateful for the leadership of Germany and France, the EU has coordinated with the more than 20 consulates and embassies of the Member States in the region because in Nicaragua we only have five Member States represented. To offer the best consular assistance possible to our citizens is our mission", said Pelayo Castro, EU Ambassador to Nicaragua.

Three flights in total left Managua to repatriate the European citizens of more than 20 different nationalities, both from EU member countries and from the United Kingdom, Switzerland and Norway. Two flights were led by Germany and travelled to Frankfurt, the first one on Saturday, March 28 and the second one on Thursday, April 2. The third and last flight led by France travelled to Paris on Friday April 3.