Focusing on the transformational power of migration

On International Migrants Day, the EU reaffirms its commitment to continue working for a comprehensive, humane and sustainable response to migration challenges, while striving to seize the opportunities that migration offers 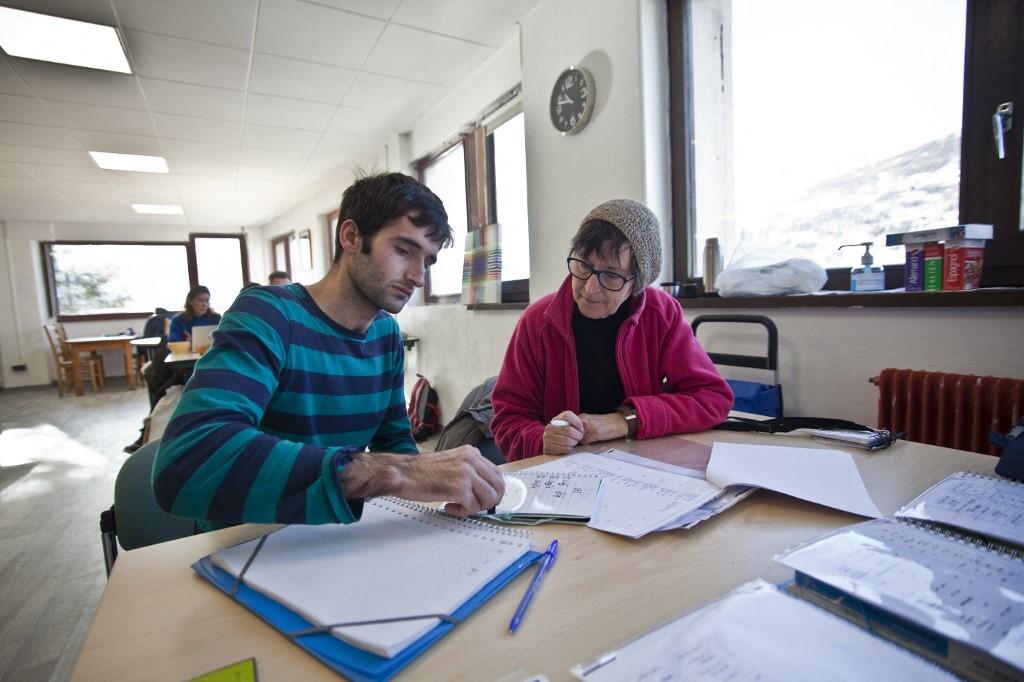 Although the vast majority of people still live in their countries of origin -only one in 30 are migrants- the number of those migrating has only increased over the past five decades. In 2020, there were some 281 million international migrants in the world (3.6% of the global population), more than three times the number estimated in 1970.

The EU welcomes this year’s theme of the International Migrants Day, which puts a timely focus on the positive impact of human mobility.

“The search for better opportunities, the persistence of violent conflicts and persecution, as well as the increasingly adverse impacts of climate change will continue to represent important drivers behind migration”, reads the joint statement by the High Representative Josep Borrell and the European Commission to mark the day. “Regardless of the reasons, the link between international migration and development, and the way migrants can positively transform their adopted and native countries are undeniable”.

This year, the International Migrants Day falls almost exactly 70 years after the Brussels conference that lead to the establishment of the organization that, in 1989, was renamed the International Organization for Migration (IOM). Originally conceived to assist the vast number of Europeans displaced by the Second World War, this intergovernmental organisation continues to lead the way in promoting a humane and orderly management of migration for the benefit of all, including the communities of origin, transit and destination.

What would a day without migrants be like? Contrary to what some may believe, migrants play a vital role in the global economy. That is why, this year, International Migrants Day focuses on the critical contributions of migrants, through their knowledge, networks and skills, to build stronger and more resilient communities.

Studies show that immigrants bring growth and innovation in both the countries they come from, and in those they move to.

Ageing populations and low birth rates in most Western countries mean that they have to rely on immigrants to boost and sustain economic growth. In addition, advanced and dynamic economies need migrant workers to fill jobs that cannot be outsourced and cannot find local workers willing to accept them (at prevailing wages).

At the same time, the countries of origin also benefit enormously from migration. Remittances alone, sent by migrants to their countries of origin, represent more than three times the volume of official development aid provided to developing countries.

In 2020, India, China, Mexico, the Philippines and Egypt were (in descending order) the top five remittance recipient countries in the world, according to IOM's World Migration Report 2022. By contrast, the United States, United Arab Emirates, Saudi Arabia, Switzerland and Germany are the top remittance-sending countries.

Europe would not exist without migration

At a time when xenophobia is on the rise and some States are instrumentalising migrants to attack the EU, it is important to remember that the European continent has always been one of mobility, a theatre of migratory movements that have contributed to shape the European Union as we know it today. And this is exactly what will contribute to further develop the prosperity of the EU.

“As a prominent destination, with almost three million first residence permits issued per year, and as a place of refuge, it is the European Union’s responsibility to make sure that the dignity and human rights of migrants are protected”, reads the joint statement.

The EU, under its Pact on Migration and Asylum, is committed to upholding those fundamental rights, by pursuing a comprehensive, balanced and therefore sustainable approach to migration. We continue building on our own experience to ensure that migration processes take place in a safe and regular manner. This includes the further development of concrete legal pathways for migrants to the EU, including the Talent Partnerships initiative, which can contribute to address our demographic challenges and support our economic development.

More than ever, we need a coordinated approach on migration management, one that focuses on the tremendous opportunities that well-managed migration can bring to countries of origin, to host societies, and more importantly, to migrants and their families