Green Deal and Climate Strategy on the table at Environment Council

The EU is a global leader in climate action. Last December the European Council set the future direction of the Union: the EU will be climate-neutral by 2050. Environment and climate ministers met on 5 March, to exchange views on the European Green Deal and to work on the concrete steps needed to make net zero emissions in the EU a reality. Ministers discussed priority areas, encouraged a more resource efficient economy, and voiced out support for a just transition to climate neutrality. 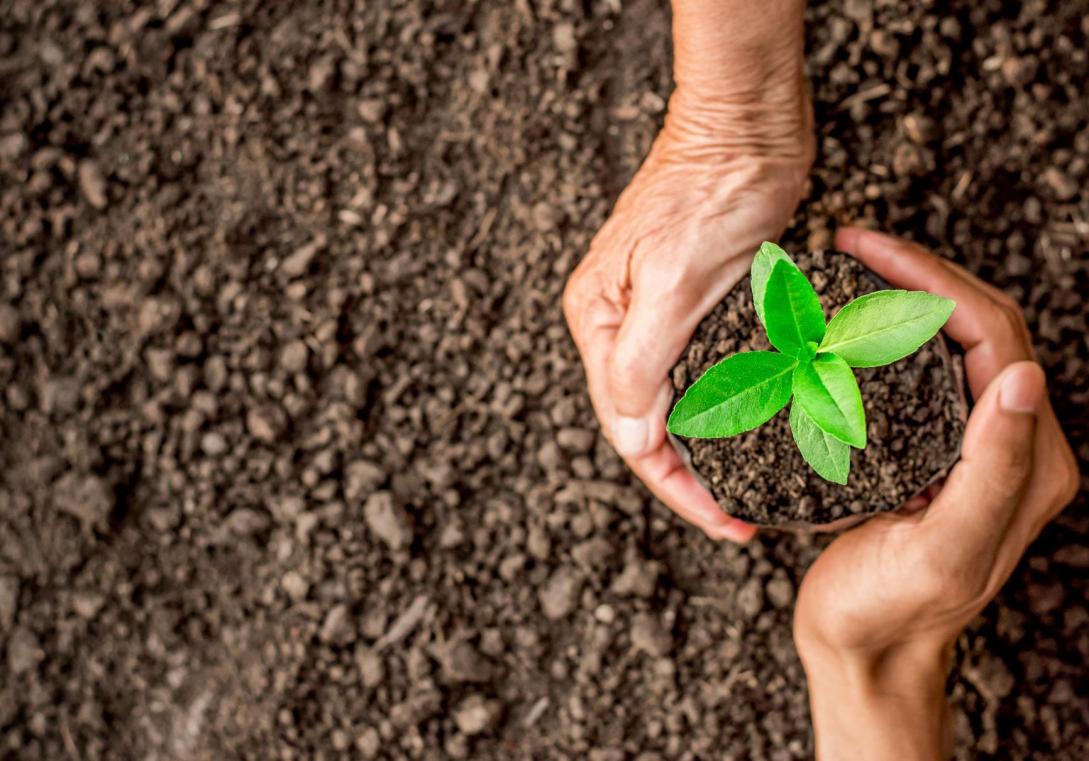 The European Green Deal is a key instrument, addressing all sectors of the economy, aimed to advance the work on the EU's transition to climate neutrality by 2050. Environment ministers discussed member states' positions on the priorities and initiatives proposed in the European Green Deal, mainly the climate aspects in the context of the EU Climate Law proposal by the commission; the 2030 climate target; and financing of the transition.

Environment ministers discussed the long-term low greenhouse gas emission strategy of the European Union and its member states. They adopted the EU's submission to the United Nations Framework Convention on Climate Change (UNFCCC), in time for COP26 in November.

The EU and its member states are fully committed to the Paris Agreement and its long-term goals. By agreeing and delivering on ambitious social and economic transformation, they aim to inspire global climate action and demonstrate that moving towards climate neutrality is not only imperative but also feasible and desirable.

The Croatian presidency invited climate activist Greta Thunberg to address the Council on behalf of the Fridays for Future movement. Greta underlined the urgency of swift action, as the remaining global carbon budget to keep temperature rise within 1.5 ºC would be exhausted within the next eight years. Many ministers praised Greta for her work and thanked the presidency for inviting her to the Council.

“We share the same goal: we want to act on climate change," said Tomislav Ćorić, Croatia’s Minister of Environment and Energy, presiding the Council. "I have a message for young people who are demanding action against the climate emergency. We are listening to you.”