Today we mark Women’s Day against the backdrop of the tragic situation in Ukraine. On 24 February, the people of Ukraine woke up to the sound of bombs as Russia began its military attack on the country. Since then, 1.3 million Ukrainians fled to neighbouring countries, mostly women with children, while men under 60 were banned from leaving the country to join the army. Other women could not leave, or chose to stay to fight for their country; continue their work in law enforcement; or provide humanitarian assistance. Be it combatants, survivors, community leaders or peacebuilders, women play critical roles during and after conflict. Today we pay tribute to all the resilient women in the world. 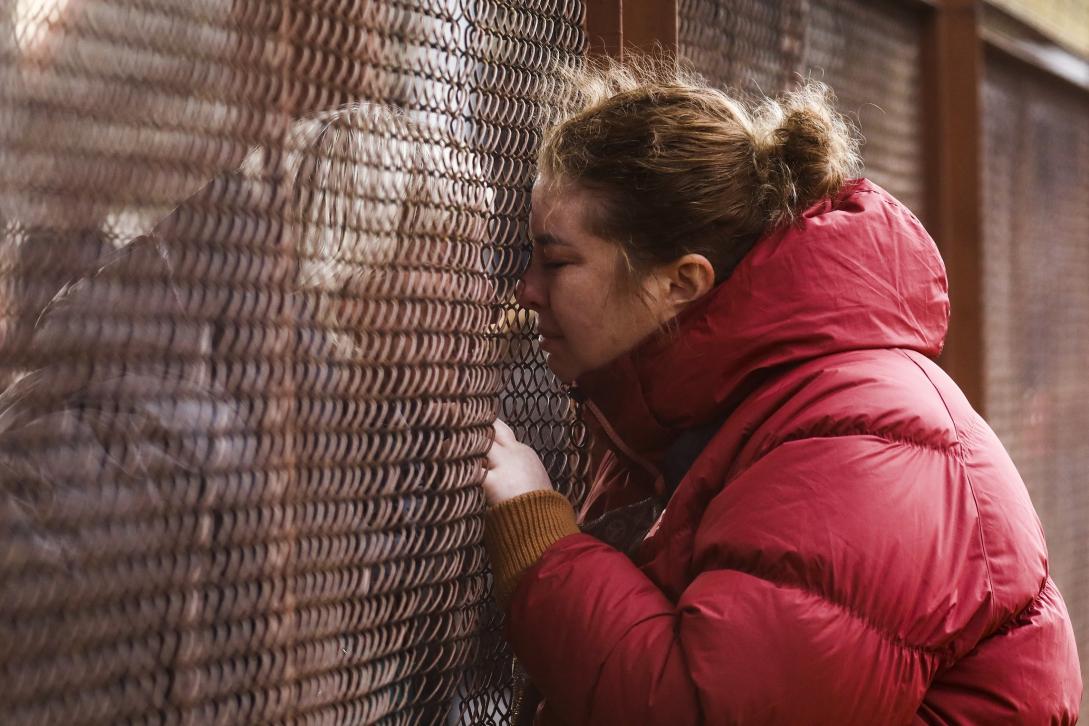 “In these circumstances, I want to specifically pay tribute to the courage and resilience of the Ukrainian women,” said the HR/VP Josep Borrell in a video statement on Women’s Day. “I want to talk also of the brave Russian women who are demonstrating against Putin and the war in Ukraine, sometimes at the peril of their own lives… and of those women that are seeing their sons, husbands and brothers at risk, sent to fight against their own brothers in Ukraine.”

The military attack in Ukraine is undermining access to rights for all, with a rapidly mounting humanitarian crisis both within and around the country. Women and girls will be impacted in many various ways. Not only are their lives at risk, but also important gains made on gender equality and women’s rights may be reversed… as is the case in too many places around the world.

Oftentimes, women and men are affected differently in conflict. During World War II when men went off to fight abroad, women were called to take their place on the production line. Sometimes however women are forced to take on more traditional roles because of the destruction of society during a conflict or poor economic conditions in the aftermath. When jobs are scarce, men may be the providers, while women take care of the household. In some countries, women and girls may be particularly targeted in absence of state structures. Conflicts give rise to gender-based and sex-trafficking violations, often linked to financing of terrorism.

Women pay an unspeakable price in times of crisis “…be it in Afghanistan or in Ethiopia, in Venezuela or in Syria. Yet, they are powerful agents of change and peace and we need women for successful change, governance and politics,” Josep Borrell said.

Wherever women equally share power, societies are more just, peaceful and prosperous as women play a key role to end war and to build peace.

The EU promotes the meaningful inclusion of women and integrates a gender perspective at all stages of the peace process and during post-conflict reconstruction. That way, we enhance the sustainability and durability of the results and contribute to ensure our legacy as a strong promoter of EU core values.

Among others, the EU’s civilian CSDP Missions support partners, to build capacity and provide advice regarding the gender-responsive security sector and justice reform.

EUCAP Somalia supports the promotion of women's participation in the maritime security sector and the process of developing a national action plan for women in the Somali maritime sector.

In 2021 the EUMM Georgia conducted a gender analysis of the Ergneti Incident Prevention and Response Mechanism (IPRM), a conflict resolution/management mechanism co-facilitated by EUMM and OSCE. The analysis provided a number of concrete recommendations to enhance gender mainstreaming and women’s meaningful participation in the process.

EULEX Kosovo has supported several initiatives to promote gender equality and ensure improved gender representation support in public institutions in Kosovo, including Customs, Police and Correctional Services. In 2018, EULEX supported the establishment of an Association for female Corrections officers.