Let's hear it for women in science!

Women account for only 29% of PhD graduates in engineering, manufacturing and construction across the EU. They represent only 25% of self-employed professionals in technical professions such as science, engineering, or information and communication technologies. They are significantly under-represented among inventors, with only 10% of patent applications coming from women. 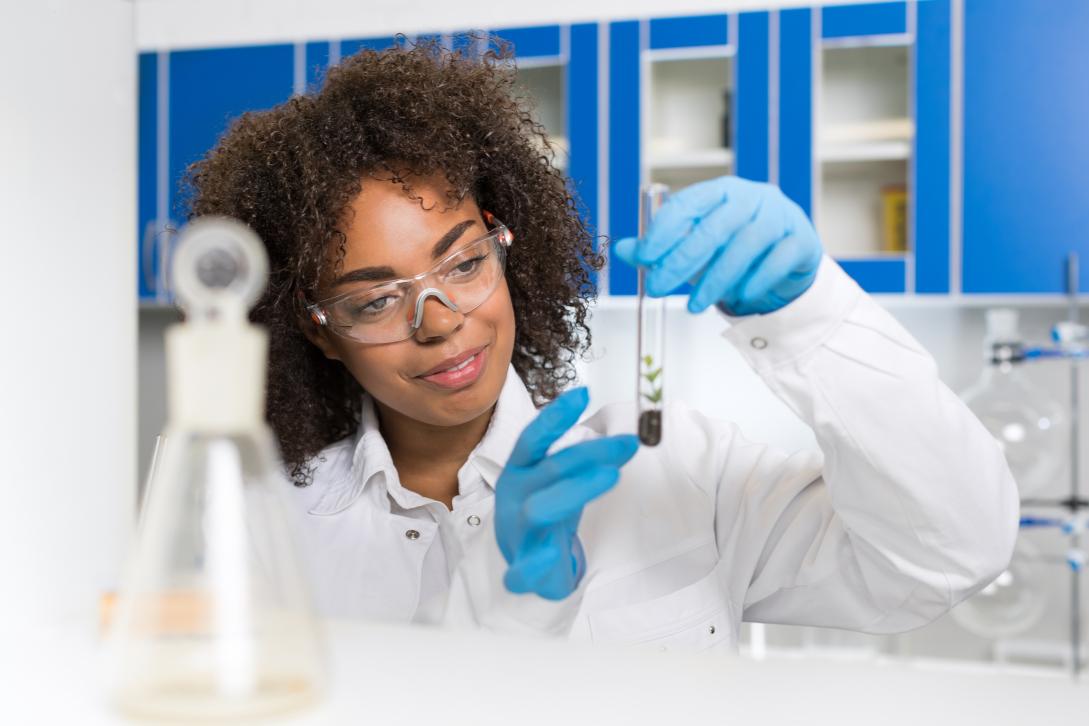 Women have played an essential role in driving innovation and progress in science and technology, as demonstrated most recently by their role in the development of novel mRNA vaccines against COVID-19.

Among the many discoveries that made the Covid-19 vaccine possible, was that of Hungarian born Katalin Karikó. Her idea that mRNA could be used to fight disease was initially seen as too financially risky to fund. However, she persisted and eventually, together with her former colleague, she developed a method of utilising synthetic mRNA. That discovery is now the basis of the most commonly used Covid-19 vaccines. The first mRNA-based vaccine itself was developed in 2020 by the well known biotechnology company BioNTech co-founded in 2008 by the German female physician, scientist and entrepreneur, Özlem Türeci.

Still, these accomplishments often remain unrecognized and women and girls continue to be excluded from participating fully in science.

In order to achieve full and equal access to and participation in science for women and girls, and further achieve gender equality and the empowerment of women and girls, the United Nations General Assembly declared 11 February as the International Day of Women and Girls in Science in 2015.

Science and gender equality are both vital for the achievement of the Sustainable Development Goals. Over the past decades, the global community has made a lot of effort in inspiring and engaging women and girls in science.

What is the EU doing to increase women’s participation in Science, Technology, Engineering, and Mathematics (STEM)?

The EU is committed to promoting gender equality in research and innovation. It is part of the Gender Equality Strategy for 2020-2025, which sets out the broader commitment to equality across all EU policies.

Last year the EU launched Women TechEU supporting 50 women-led tech start-ups with a budget of €3.8 million. The scheme offers first-class coaching and mentoring to female founders, as well as targeted funding to help take their business to the next level.

Horizon Europe also has a new eligibility criterion that research organisations applying for funding must have an actionable Gender Equality Plan, with a target for a gender balance of 50% in all Horizon Europe related decision-making bodies and evaluators.