Media integrity in the age of disinformation

Join us for the panel discussion ‘Media integrity in the age of disinformation’ to be held in Sarajevo, 7 April, from 11.00 to 12:30 CEST. 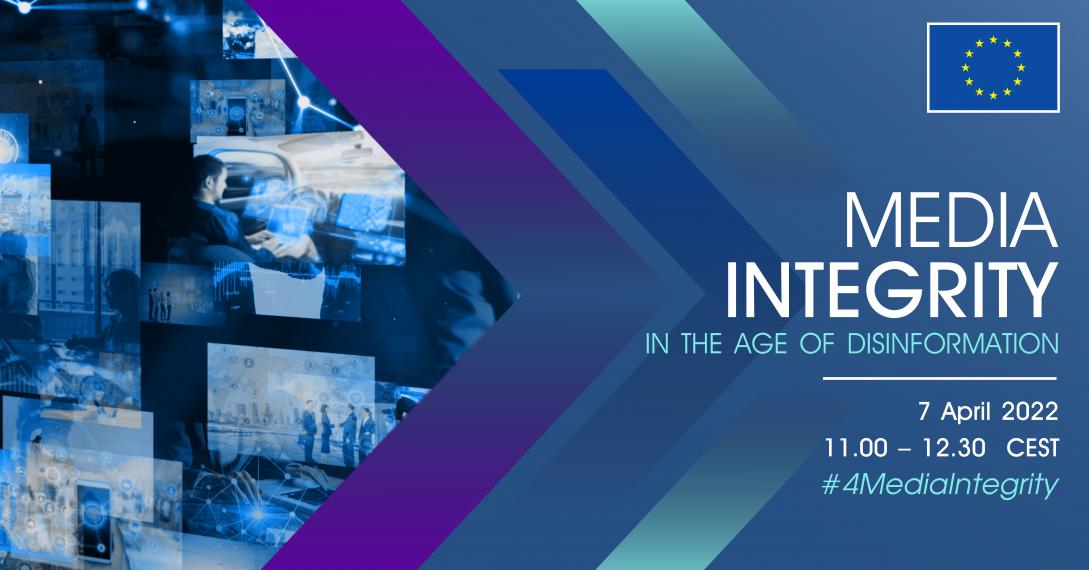 The event takes place in connection with the marking of the 30th anniversary of the beginning of the war in Bosnia and Herzegovina. It will gather global media excellence and the region’s future in journalism to discuss media freedom, the issue of information manipulation, safety of journalists, and integrity and professional journalism as cornerstones of democracy and of the EU integration path.

A group of 21 young journalists from the whole Western Balkans region will participate in the event as part of a study visit to Sarajevo this week. Their visit aims to enhance synergies among young journalists from the region and support reconciliation and regional cooperation, including for the benefit of an informed, democratic society facing contemporary disinformation challenges.

The event will be live streamed on the EEAS Facebook channel and the YouTube channel of the EU Delegation in Bosnia and Herzegovina. The event can also be followed in local languages via Zoom.